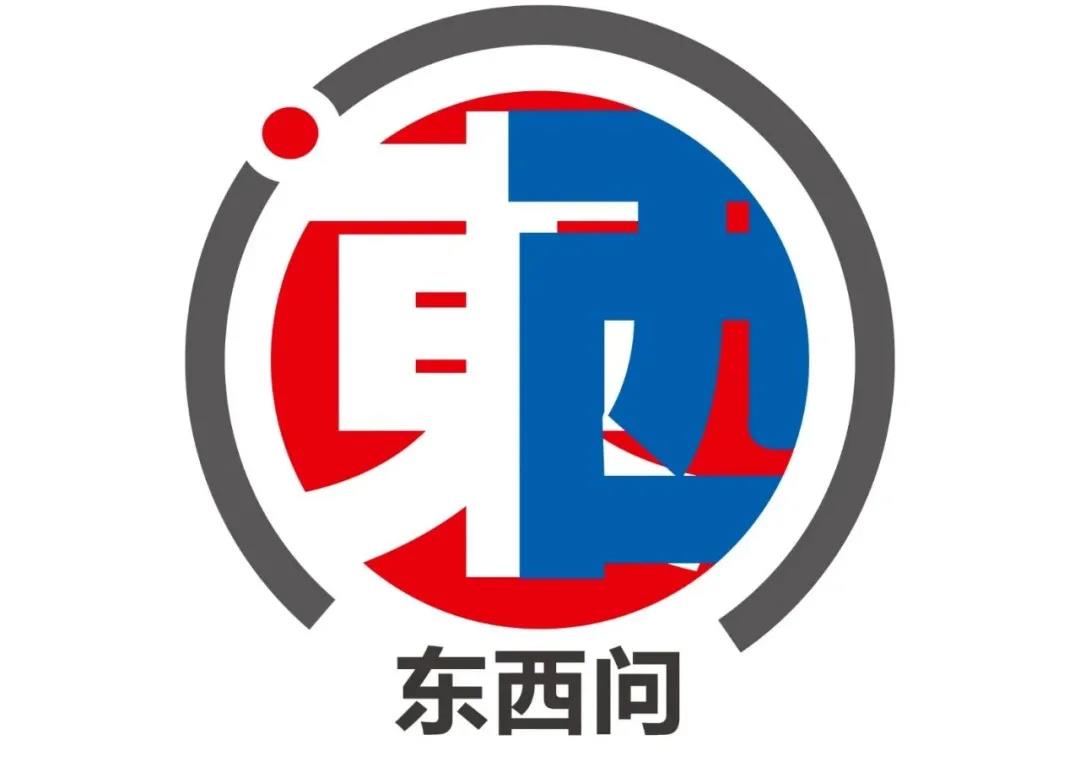 China News Agency, Beijing, February 17th: Why is the "black technology" of the Winter Olympics becoming more and more important?

Why is the Olympic "black technology" more and more important?

Improving the level of Olympic events has entered the era of big data and intelligence.

Whether it is to enhance the training effect of athletes, or to ensure the fairness and logistics of events, technology has become a solid backing for optimizing the Olympic experience.

From Su Bingtian's computer bionic simulation training to the missile "wind tunnel" technology that supports swimming, rowing and even short track speed skating, technology has made personalized training and big data monitoring a reality, helping athletes to break through the limits of the human body and refresh faster and more efficiently. High and stronger Olympic pursuit.

Again, the cooking robots, food delivery robots, smart mobile cabins, and zero-gravity smart beds in the Beijing Winter Olympics Village not only provided food, lodging, and medical support for athletes from all over the world, but also responded to the real needs of the special period, making them a great source of epidemic protection. A "closed loop" link.

The second is "view".

The "black technology" of the Olympic Games is not just a flash in the pan in limited time and space, but more like a nebula in the universe, diffused and extended, quietly sneaking into the vast future vision.

The scientific and technological achievements of the Winter Olympics will eventually exert a spillover effect and lead to the well-being of the public - "flying into the homes of ordinary people".

Whether it is a snow wax car, a super ski simulator, a mobile ski jump and other training facilities, or Olympic venues such as the "Ice Ribbon", "Ice Cube" and "Snow Ruyi", its effectiveness is far beyond the Winter Olympics.

Data map: On February 10, the "Ice Cube" of the Beijing National Aquatics Center.

The Winter Olympics provided a test stage for China's technological innovation. Domestic "ice and snow black technology" competed to show their charm, which not only demonstrated to the public and promoted technological empowerment and green environmental protection awareness, but also stored energy for China to become a strong country with independent intellectual property rights. .

The third is "clean".

Faced with the development goal of striving to achieve carbon peaks by 2030 and carbon neutrality by 2060, green has become an important background for the Beijing Winter Olympics.

Various energy-saving and emission-reduction "black technologies" came into being.

Data map: On February 4, the Beijing Winter Olympics opened, and the picture is the torch.

The high-pressure hydrogen storage "light" torch at the opening ceremony achieved no pollution and zero carbon emissions; "Water Cube" changed to "Ice Cube", which not only avoided the increase of carbon emissions in new venues, but also provided a demonstration for multi-format applications after the game; three competitions 100% of the 26 venues in the district use green power supply, which greatly reduces the carbon footprint... A series of scientific and technological achievements have created a cleaner and more environmentally friendly panoramic view of the Winter Olympics.

The frequent appearance of "black technology" in the Olympic Games is a reflection of the concept of "Science and Technology Olympics".

Scientific management and technological empowerment to permeate the event in all directions is the springboard for the achievement of "Green Olympics" and "Humanistic Olympics", and it is also inevitable to adapt to the changes of the times and demonstrate the concept of humanism.