The American Mikaela Shiffrin, still without a medal at the Beijing Olympics, sees her last chance for an individual podium with the combined Thursday, without the Slovak Petra Vlhova, slightly… 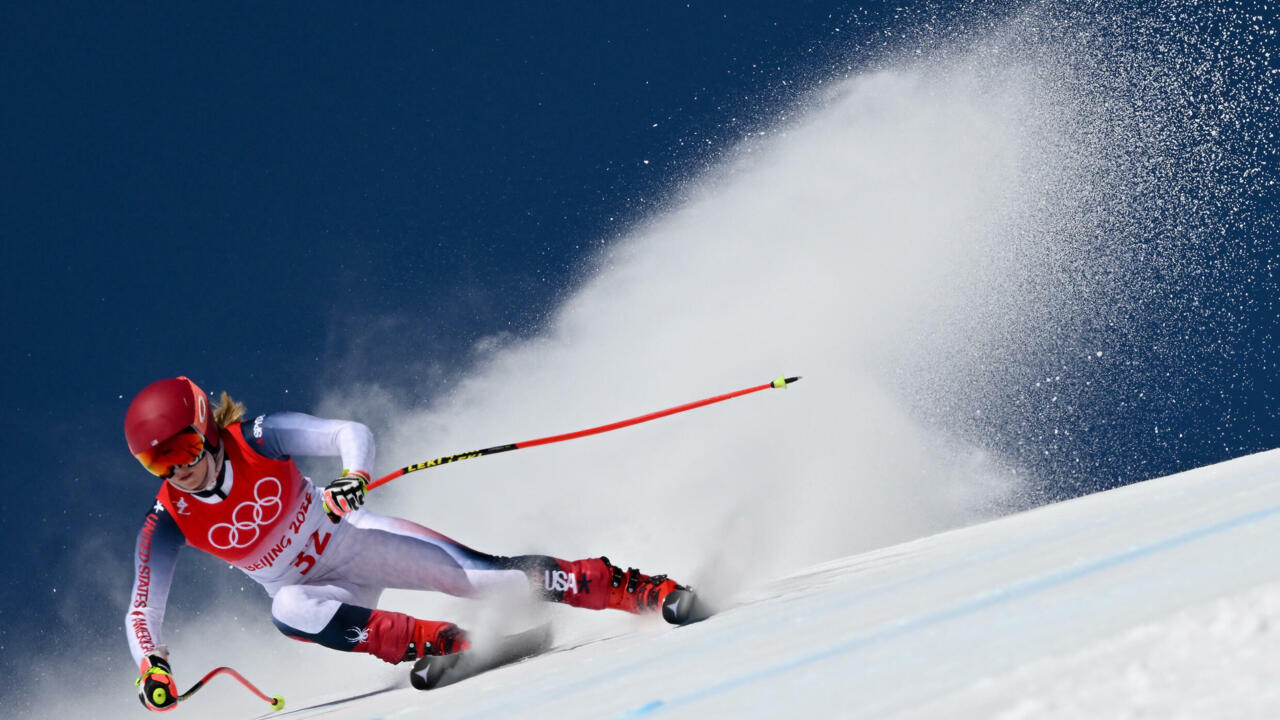 Expected for a new Olympic harvest, the star of alpine skiing remains fanny for the moment, because of a catastrophic start to the Olympic Games (outings in giant and slalom), followed by any speed races (9th in the super-G, 18th of the descent).

With the combined, the American double Olympic champion (slalom in 2014, giant in 2018) has her last opportunity for an individual medal at these Games.

On a good day, the reigning world champion is a favourite, able to limit damage downhill and explode everything on the slalom run.

"In combined I will have to separate the two starts, be completely focused on the descent and then compete in the slalom as if it were a new day. It's like practicing two opposite sports in the same day, it's very difficult" , she commented on Tuesday.

The versatile Swiss has everything to win a new Olympic title.

Bronze medalist in the super-G and 6th in the slalom in Yanqing, she knows how to perfectly combine speed and technique.

Swiss Michelle Gisin, during the super-G final of the Beijing Winter Olympics, on February 11, 2022 at the National Alpine Ski Center in Yanqing Fabrice COFFRINI AFP / Archives

On the other hand, she did not compete in the descent on Tuesday, blocked by the density of the Swiss women.

Less landmarks but more freshness compared to Shiffrin for example.

His compatriot Wendy Holdener, third in 2018 in Pyeongchang, is also applying for the podium.

"If I ski like that I have no chance..." The Italian Federica Brignone, six times winner in the discipline in the World Cup, railed Monday against her level, especially in downhill, after the last official training.

The winner of the 2020 big globe, Olympic silver medalist in giant in Yanqing, does not find the right sensations on the track "The Rock".

Romane Miradoli was a regular in the discipline, which she has not competed in for two years, between a knee injury and the disappearance of the combined World Cup.

The French Romane Miradoli, during the descent of the Beijing Olympics, on February 15 at the national alpine ski center in Yanqing Fabrice COFFRINI AFP

"In slalom it's going well. I'm enjoying it, it's coming back well," she commented on Tuesday after her 13th place in the Olympic downhill.