At the National Rally, the hunt for spies is open

On the far right, the French presidential campaign has taken on the appearance of a spy series for 24 hours. Nicolas Bay, one of the highest executives of the RN, is accused of "high treason" and... 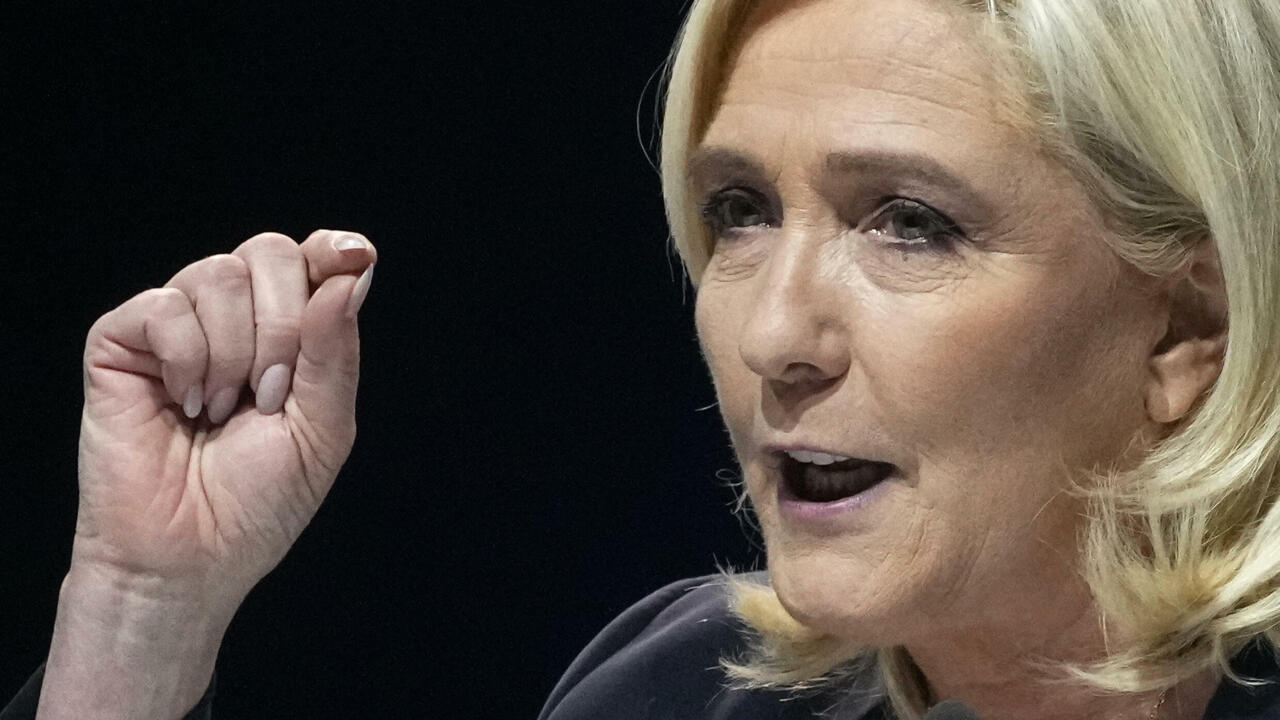 At the National Rally, the hunt for spies is open

On the far right, the French presidential campaign has taken on the appearance of a spy series for 24 hours.

Nicolas Bay, one of the highest executives of the RN, is accused of "high treason" and has been removed from his post.

Even though he has not formalized his support for Eric Zemmour.

Marine le Pen cleans up her party and lets it be known.

Suspected of being an informant for Eric Zemmour, he was dismissed from his post as RN campaign spokesperson.

In a severe press release published in the evening, the Lepenist party denounces the "perfectly immoral behavior" of Nicolas Bay whom it accuses of "high treason".

In question, “strategic and confidential” information that the MEP would have transmitted to Eric Zemmour.

Nicolas Bay, he denies any treason and denounces "

During a trip to Villers-Cotterêts on Tuesday, the RN candidate had prepared the ground before the press release issued in the evening.

A show of firmness during which Marine le Pen asked future traitors to speed up their departure, comparing their defection to the “

strategy of the slug, not only because the slug is slow, but also because it is sticky

A way of trying to put an end to the hemorrhage of his troops and no longer suffer from departures, but on the contrary, to take the initiative.

At the end of January, she had already warned.

On the sidelines of a trip to Madrid, she urged "

those who want to leave, leave now

The candidate has now entered the second phase of her hunt for deserters: that of the offensive.

In the camp of the candidate of Reconquête!, these rallies are perceived as a real "

" in favor of Eric Zemmour.

” even, inflicted on Marine Le Pen.

After Gilbert Collard, Stéphane Ravier and Jérôme Rivière, Nicolas Bay has not yet formalized his rallying to Eric Zemmour but could do so during a trip by the editorialist to Normandy on Saturday February 19.

A rallying that could prove doubly dangerous for Marine Le Pen when we know that Nicolas Bay is very close to Marion Maréchal, considered the Holy Grail of the far right.

The MEP could play on his privileged relationship with Marine Le Pen's niece to convince her to join Eric Zemmour in turn.

And this while the candidate of Reconquest!

seduced more and more Lepenists with his uninhibited speech on immigration and the opportunities he could offer in view of the legislative elections.

Faced with this series of departures, the RN plays the card of serenity arguing that the candidate is still ahead of Eric Zemmour in the polls and given in the second round with Emmanuel Macron.

" mock the executives of the National Rally, believing that "

" in these political maneuvers.

In front of the journalists, Marine Le Pen, she gives the change and tries to appear particularly relaxed when it comes to commenting on these defections.

Internally, however, the speech is more muscular.

Because even if its electoral base seems, for the moment, to resist, the dynamics on the side of Eric Zemmour could endanger Marine Le Pen to ensure his place in the second round, as well as for the post-presidential period and the legislative battle.