Prince Andrew, the second son of Queen Elizabeth II of England, has reached a financial agreement with the American Virginia Giuffre, who accused him of having sexually assaulted her in 2001 during… 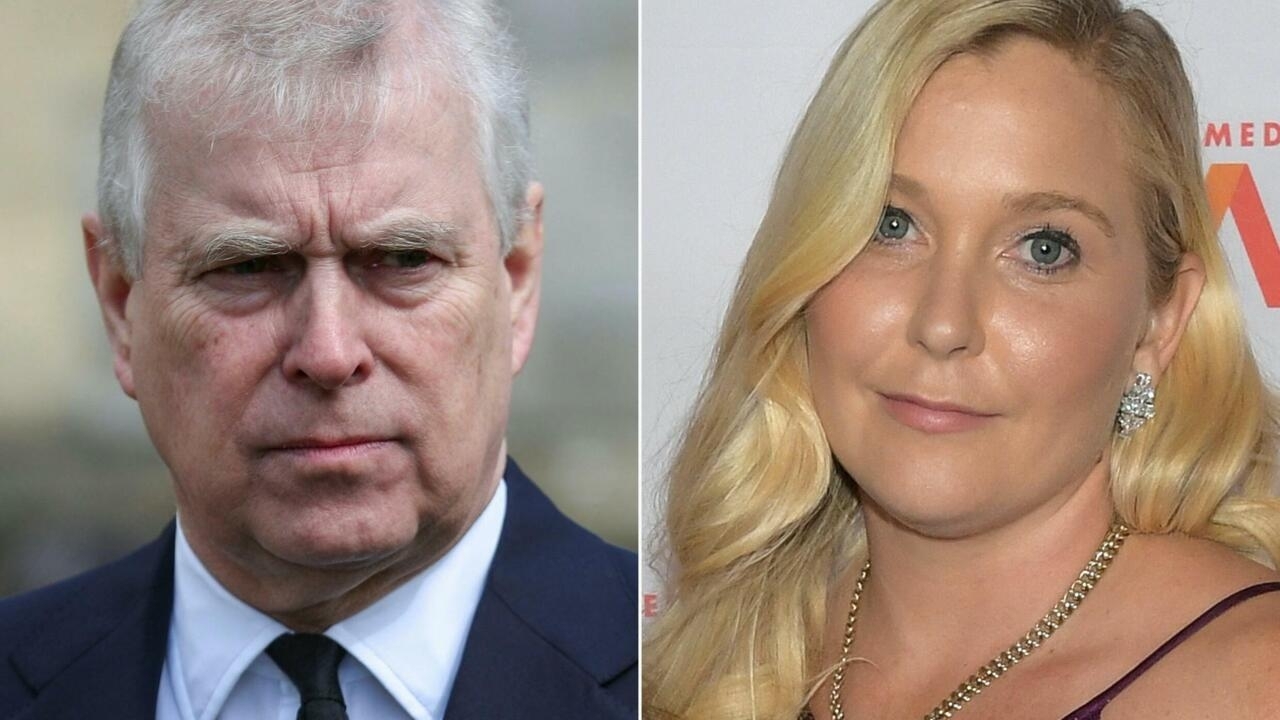 A financial agreement has been reached between Prince Andrew and Virginia Giuffre, who accuses him of sexual assault.

The second son of Queen Elizabeth II of England will make a "significant donation" to the association for the support of victims of sexual violence led by her American accuser, the plaintiff's lawyers said on Tuesday February 15 in a document. judicial

Virginia Giuffre had filed a complaint last August against Prince Andrew, accusing him of having forced her, more than twenty years ago, to have a sexual relationship at the London home of Ghislaine Maxwell, ex-associate of Jeffrey Epstein, then of sexually assaulting her twice at Epstein residences.

Lawyers for both parties indicated in the document that a financial agreement had been reached - without disclosing the amount.

Prince Andrew "never intended to harm the legal person of Madame Giuffre and he recognizes the suffering she has experienced both as a victim of abuse and public attack", is -he writes in the document.

"Prince Andrew regrets his relationship with Jeffrey Epstein and praises the courage of Madame Giuffre and the other survivors. He undertakes to prove his remorse by supporting the fight against sex trafficking and its victims", is it further specified.

A spokeswoman for Prince Andrew said she had no comment to add.