Ethiopia: signs of a diplomatic recovery in view of a ceasefire in Tigray

In Ethiopia, official visits have been increasing since last week and the mediation of the African Union led by Olusegun Obasanjo continues between the government and the TPLF rebellion... 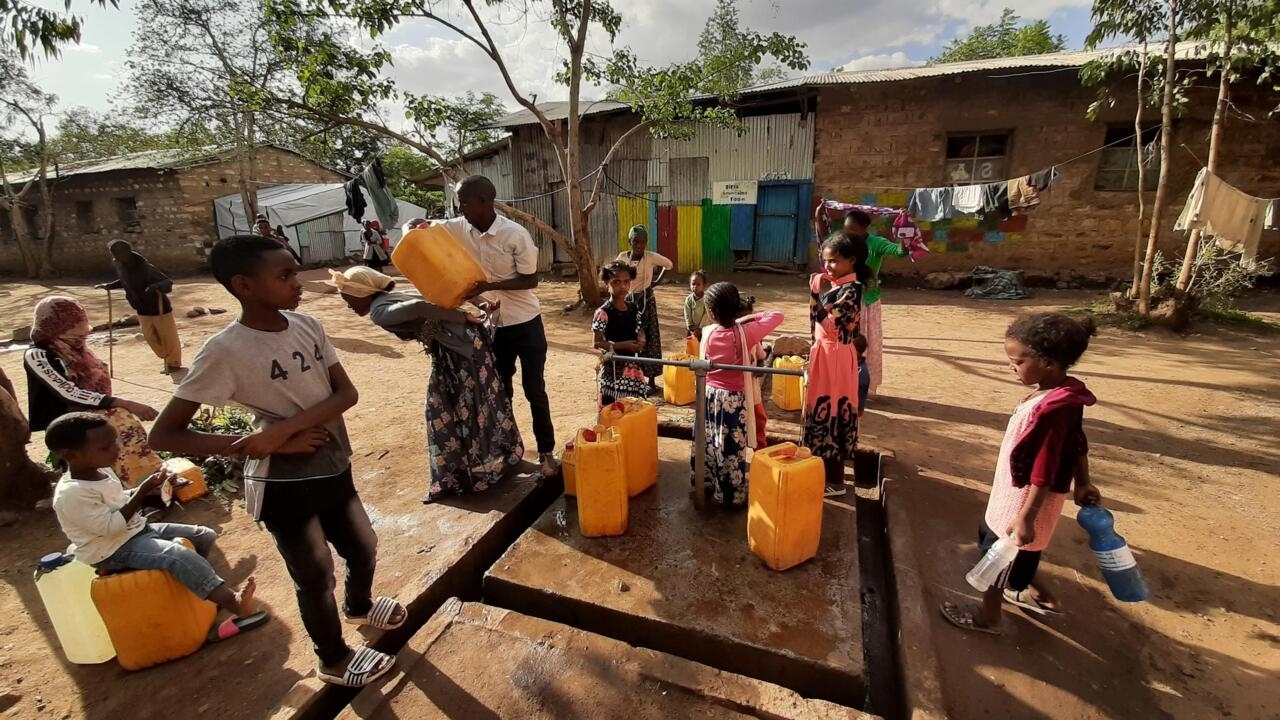 Ethiopia: signs of a diplomatic recovery in view of a ceasefire in Tigray

The Emba Dansu camp, named after the elementary school in the town of Shire where West Tigrayans have taken refuge, in the Tigray region, Ethiopia, May 2021. © RFI / Sébastien Németh

In Ethiopia, official visits have multiplied since last week and the mediation of the African Union led by Olusegun Obasanjo continues between the government and the TPLF rebellion.

Despite continuing fighting in the Afar region, many signs point to the possibility of soon moving towards a ceasefire in Tigray.

The new special envoy of US President Joe Biden is the latest important personality to have landed in Addis Ababa in recent days.

David Satterfield arrived on Sunday February 13 for a 48-hour visit during which he met with the government, the UN, the African Union and humanitarians.

And he arrived in the wake of the European Union's special envoy for the Horn of Africa, Annette Weber, and then the UN deputy secretary-general, Amina Mohammed.

All came with a medium-term objective: to obtain an agreement between the belligerents.

Amina Mohammed welcomed that there are now "

fewer hostilities than a few months ago

" and said Ethiopia was in "

a much better position

" to resolve the conflict.

As for Annette Weber, she revealed that discussions were underway so that the TPLF would no longer be designated as a “

”, and that there was also talk of a future “

Read also: Ethiopia: the EU representative for the Horn of Africa points to some encouraging signs

On the ground, emergency aid from the WHO was finally able to begin to be delivered to Mekele, the capital of Tigray, on Friday February 11: 33 tons of medical equipment intended for caregivers deprived of everything, from weeks.