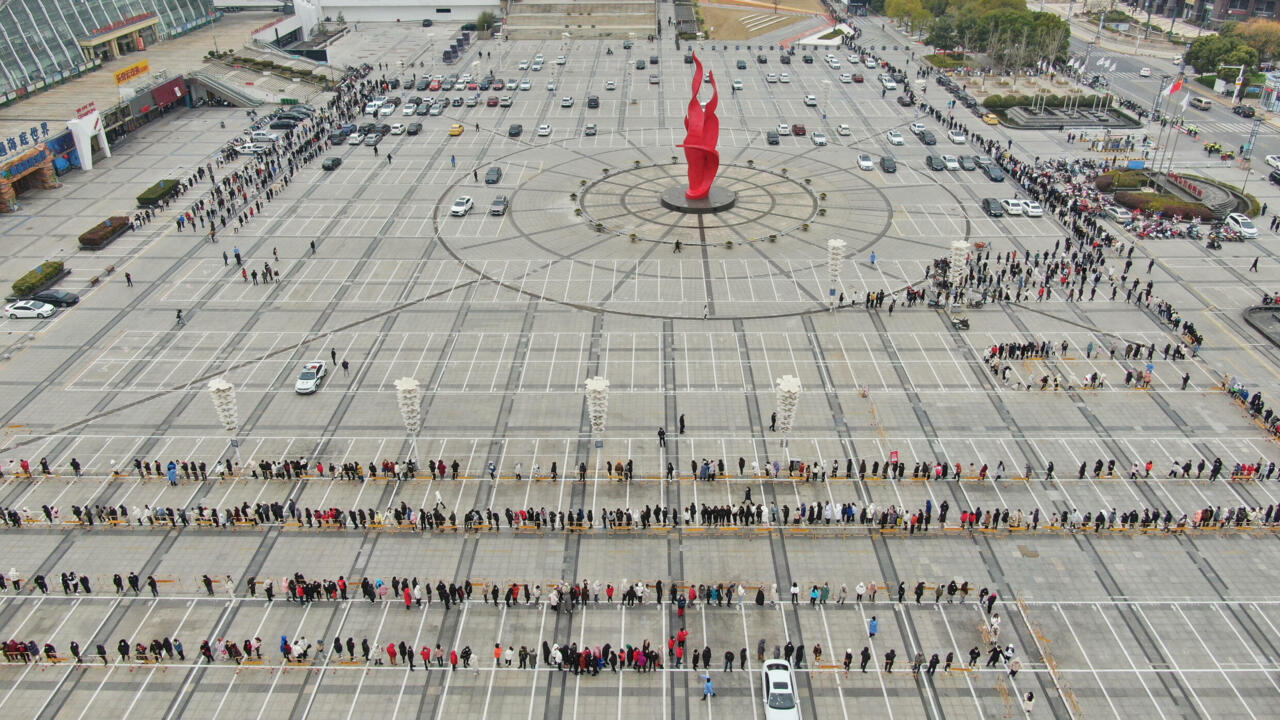 WHO urges vaccination in Eastern Europe

The European office of the World Health Organization (WHO) on Tuesday called for an increased vaccination effort in Eastern Europe, warning that the "tidal wave" linked to the Omicron variant of the coronavirus was advancing towards Europe. is.

The Philippines is now at "low risk" in terms of the Covid-19 epidemic due to a rise in vaccination rates and a drop in the number of hospitalizations, according to the president's spokesman Rodrigo Duterte.

The archipelago reopened its borders to foreign tourists last week, after two years of closure.

Papua New Guinea will also reopen its borders to vaccinated travelers from Wednesday, authorities said on Tuesday, ending the Melanesian nation's two-year isolation from its neighbours.

From Wednesday, dancing in a disco, having a drink at the bar or attending a standing concert will again be allowed in France.

While Belgium will wait Friday and Germany until March 4 to reopen clubs and nightclubs, France, which hopes to approach the end of the fifth wave after the surge linked to the Omicron variant, will allow these establishments closed since the 10 December to host the party again.

Tennis world number one Novak Djokovic said he was ready to miss Roland-Garros and Wimbledon for the price of his refusal to be vaccinated against the coronavirus, in an interview with the BBC broadcast on Tuesday.

The Serbian player does not want to be associated with the anti-vax movement, but says he defends "the freedom to choose what you put in your own body".

Failing to be vaccinated, the Serbian player was expelled from Australia in January, without being able to defend his title at the Australian Open in Melbourne.

The pandemic has officially killed more than 5,823,938 people worldwide since the end of December 2019, according to a report established by AFP on Tuesday at 11 a.m. GMT.

Reported to the population, the countries where the epidemic has caused the most damage are Peru, Bulgaria, Bosnia, Hungary, and North Macedonia.