Biden's move to redistribute the frozen assets of Afghanistan in New York to the victims of terrorism in the United States will lead to economic ruin for Afghanistan by making its currency worthless and further price increases. 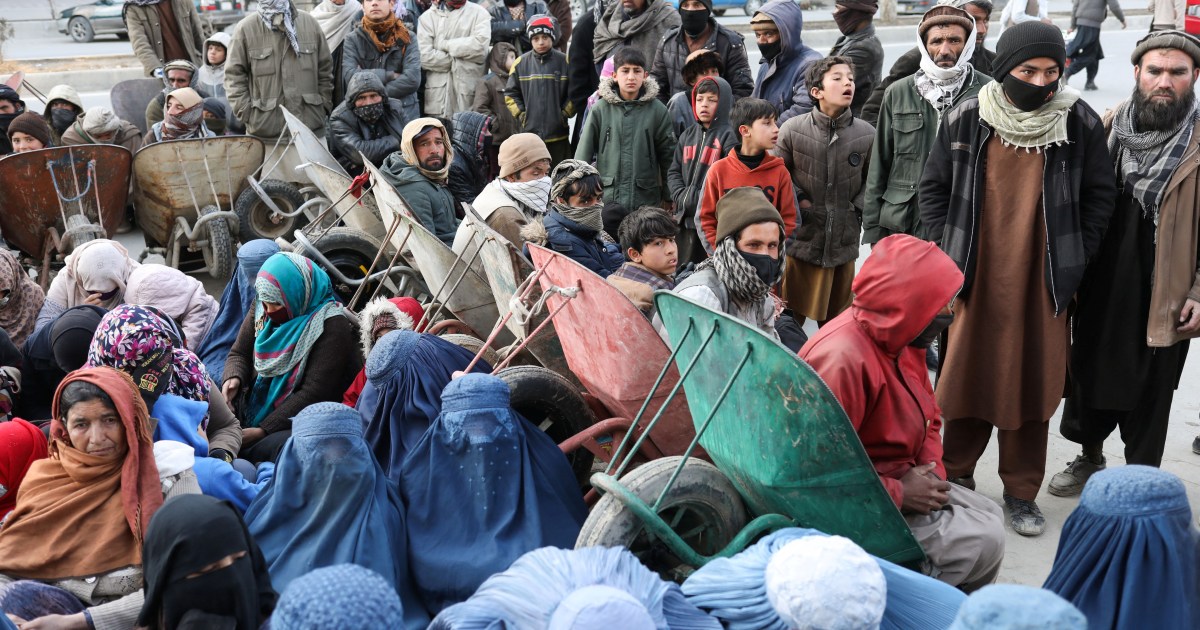 Jennifer Brik-Mortazashvili, head of the Central Eurasian Studies Association, criticized what she described as US President Joe Biden's continued failure in Afghanistan, highlighting his administration's announcement last week that it would redistribute $7 billion in frozen assets owned by the Central Bank of Afghanistan in New York, to give half of it to a trust fund that supports relatives of victims The September 11, 2001 attacks and the other half to a trust fund to support the humanitarian needs of the Afghan people.

The writer warned that such a move would lead to economic ruin for Afghanistan by making its currency worthless and provoking further price hikes in an already cash-strapped economy.

As the currency continues to depreciate, the country will move into more poverty and chaos that is generating the worst humanitarian crisis of our time.

This not only harms Afghans, she said, but also directly undermines US foreign policy interests by creating components of regional turmoil.

By handing over half of Afghanistan's reserves to these aid agencies, Biden is not only making Afghanistan's long-term aid dependency but also providing those funds to the very agencies whose grand plans over the past 20 years have contributed to the collapse of the Afghan state.

This move is also another severe blow to America's reputation because it reminds the world once again of America's weakness during the withdrawal, leading to the question whether Biden has a personal animosity toward Afghanistan.

With the confiscation of the entire Afghan Central Bank's assets, this cruelty has taken a dark turn with repercussions not only for Afghans, but also for the way the United States is seen as a reliable partner among the countries of the region that will have to bear the brunt of the crisis in Afghanistan and beyond.

By seizing these assets and destroying the economy based on them, the United States is asking the Afghan people to pay the price once again for the horror of September 11, 2001.

By handing over half of the country’s currency reserves to aid agencies, the Biden administration is ensuring that Afghanistan remains in a vicious cycle of dependency, thus keeping the Afghan people dependent on the rentier economy that links them to costly NGOs, contractors, and international organizations, and they will funnel many of these resources out The country to pay for their employees and overheads.

At a time when the United States knows that its alliances have become more important than ever, the newspaper believes that this decision undermines its relations with Afghanistan's neighbors, many of whom have supported the American intervention over the past two decades, but have cooled after the intervention appeared to provoke regional turmoil, and become a weakness. The Afghan economy is another recipe for regional turmoil, so Biden must now know that aid does not build effective countries and cannot be an effective tool to solve this crisis.