The fourth vaccine dose will start to be given in Västmanland

A fourth dose of covid-19 vaccine will now begin to be given to certain sensitive groups in the county. These are people who live in special housing, and who have home care or home health care. In addition, people over the age of 80 can book for a fourth dose starting next week. 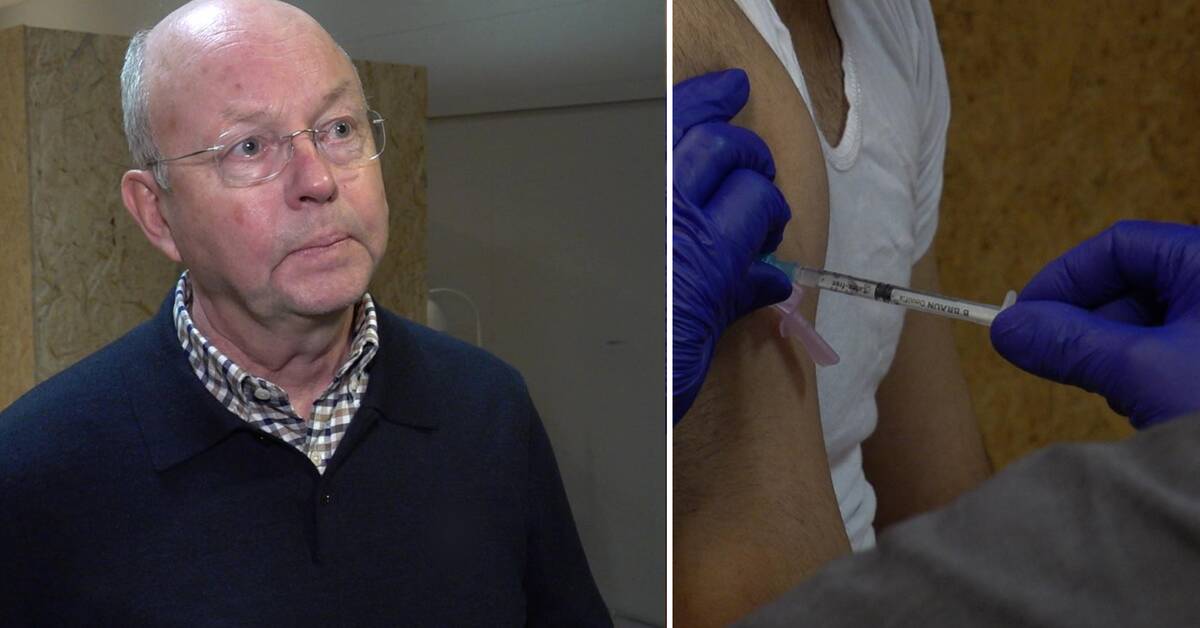 This after the Swedish Public Health Agency issued a recommendation on Monday that those groups should take a fourth dose.

It is based on the large spread of infection that exists in society right now.

- We are now planning for this, we will have a meeting with the municipalities' medical officers (MASar) tomorrow, and the structure for the fourth dose will be the same as for the third dose, says Mikael Sar's vaccine coordinator Region Västmanland.

Can be booked next week

From next week, all people over the age of 80 can book an appointment for their fourth dose.

However, at least four months should have passed since the third dose.

- If you have received the third dose, you have very good protection against becoming seriously ill, but you can get a mild infection and just for these groups, a mild illness can also be very serious, says Mikael Sars.

He does not think that younger age groups will be offered a fourth dose at the moment, but well into the autumn.

- If I may guess, a fourth dose will be offered to the younger age groups this autumn and then these groups who now get their fourth dose will get their fifth, that before next autumn / winter when the spread of infection is expected to increase again, says Mikael Sars.