Korean woman 'don't ask me to kill' in New York... No hate crimes

A woman of Korean descent in her 30s was murdered in Chinatown, New York, USA. Police charged a homeless man arrested at the scene with murder, but not a hate crime. 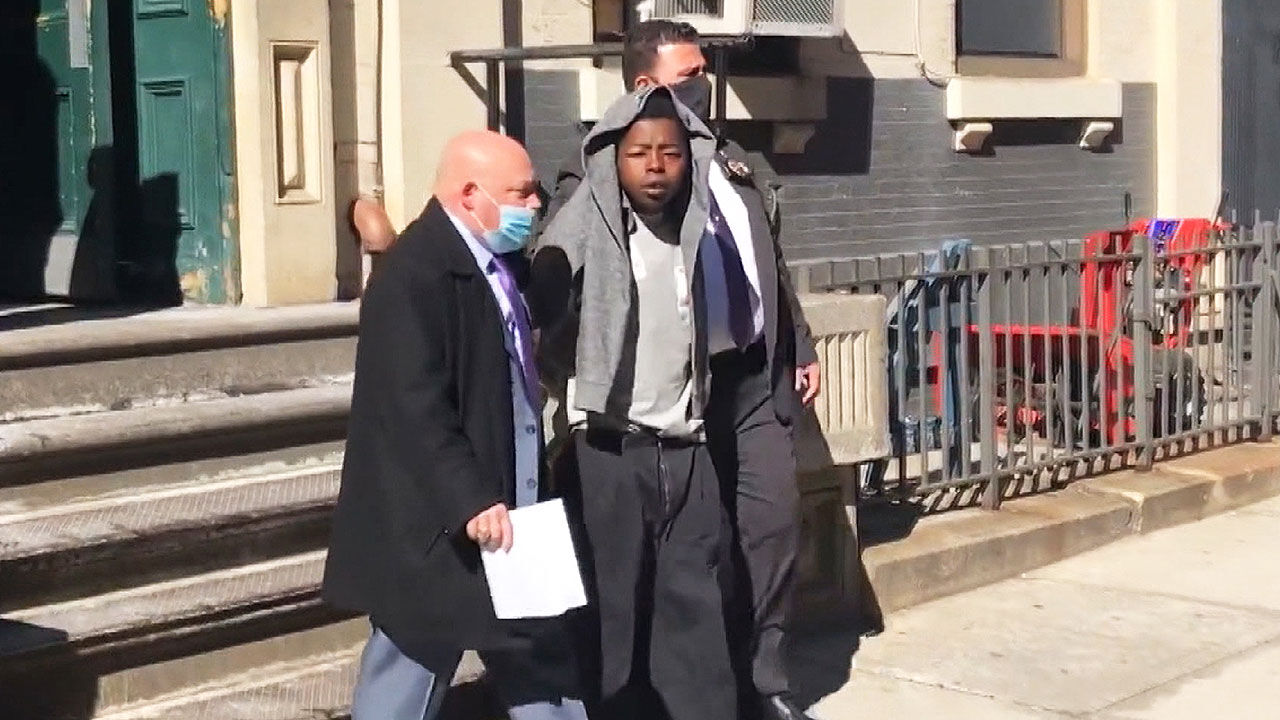 woman of Korean descent in her 30s was killed in Chinatown, New York, after being murdered.

Police charged a homeless man arrested at the scene with murder, but not a hate crime.

Asamad Nash, a homeless man who was arrested for the murder of Christina Yuna Lee, a woman of Korean descent in her 30s, has been arrested and transferred to the police.

[Asamad eunuch / Suspect: (Why did you kill him?) I didn't kill anyone.

(Did you kill the victim because he was Asian?) I didn't kill anyone.]

Today (15th) around 4:30 am local time, the eunuch found the victim on the street of Chinatown in Manhattan, New York, and followed him to the apartment.

According to the investigation, he followed the victim into the house and wielded a weapon.

A neighbor heard the scream and called the police, and the eunuch was arrested by the police while hiding in the victim's house.

Police charged Nash with murder, but she did not commit a hate crime.

It is known that Nash was arrested four times last year alone, including assaulting an old man in his 60s near a Chinatown subway station in September last year alone.

Protests were held in Chinatown to ensure the safety of Asians.

I hope you take action before you lose another life.

Too many people have been sacrificed.]

In Manhattan, New York, crimes against Asian descent have been repeated last week, such as when a diplomat working for the UN mission to the Republic of Korea was assaulted on the way home.