RPFI: More than 3 million residents of Mexico City were vaccinated with Sputnik V

More than 3 million residents of the Mexican capital Mexico City have been vaccinated with the Russian drug Sputnik V. This is stated in a press release from the Russian Direct Investment Fund (RDIF). 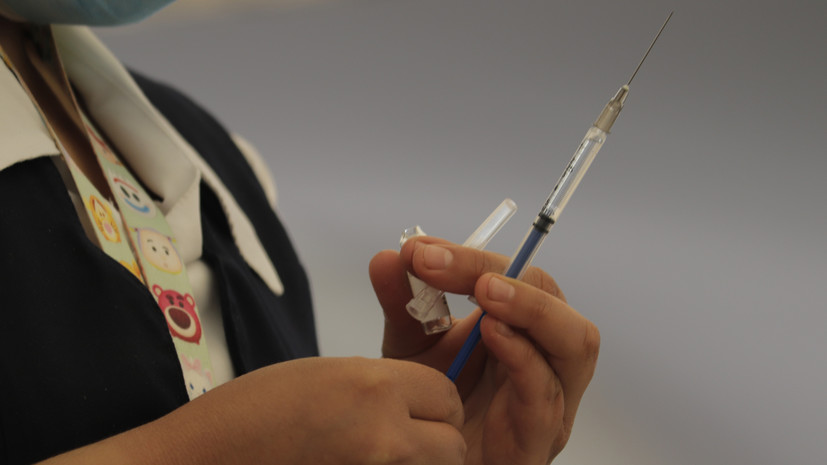 Sputnik V is playing a key role in the Mexican capital's coronavirus vaccination program - more than 3 million residents of Mexico City have been vaccinated with the Russian vaccine.

The Sputnik V vaccine is said to account for 40% of all COVID-19 vaccinations in Mexico City.

In addition, the authorities of the Mexican capital decided on February 14 to start using the first component of Sputnik V (Sputnik Light) as a booster for revaccination of the population aged 30 to 39 years.

Earlier, Russian Ambassador to Mexico Viktor Koronelli noted that the trade turnover between Russia and Mexico for the eight months of 2021 exceeded $3 billion. During this period, Mexico purchased 24 million doses of the Sputnik V vaccine.

Also, Argentine President Alberto Fernandez, in an interview with RT, said that he called on all European leaders during the G20 meeting to quickly approve the Russian Sputnik V coronavirus vaccine, the results of which are "more than impressive."