Researcher in open letter: Polish wall against Belarus could lead to natural disaster

Poland is building a wall against Belarus with the aim of discouraging refugees from crossing the border. In an open letter to the European Commission, 1,600 researchers are now appealing for the construction to be stopped. The reason is that they want to protect the Bialowieza forest, classified as a World Heritage Site by the UN agency Unesco. 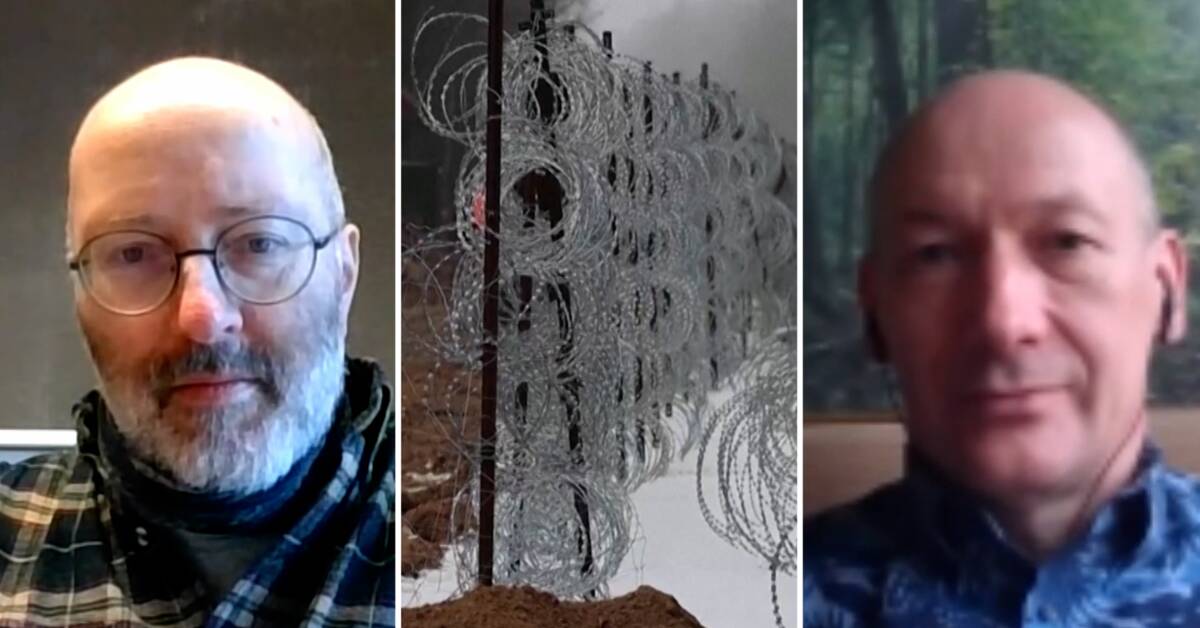 - It can result in a major natural disaster, says Bogdan Jaroszewicz, professor of biology and head of the geobotanical station in Bialowieza

Both Poland and Belarus have previously been criticized by human rights organizations for using migrants from the Middle East and Afghanistan as pawns in a political game when they ended up in a kind of no-man's land on the border between the two countries.

In January, Poland began construction of a wall to deter migrants from trying to enter the country.

Voices are now being raised from researchers who believe that the wall could lead to irreversible damage to the Bialowieza forest.

- There are over 70,000 kilometers of this type of wall and fence in the world.

All our experiences show that they do not solve any migration problems, because people always find a way to get past such barriers, says Bogdan Jaroszewicz.

One of Europe's last primeval forests

The Bialowieza Forest, a protected area and one of Europe's last primeval forests, risks being hit hard when the 186-kilometer-long, 5.5-kilometer metal barrier is expected to be completed in June 2022.

- The habitat in this forest has not been affected for several hundred years, so the immediate effect of the construction will be the destruction of many habitats, says biologist John Linnell, at the Norwegian Institute for Natural History NINA, to SVT.

The call for a halt to the construction of the wall was recently handed over to the European Commission, along with a collection of names with over 1,600 signatures by experts and researchers working around the world.

- We hope that the department investigates the environmental protection regulations that the Polish government had time to repeal before the wall was approved, says Professor Jaroszewicz.

Hear more about three dangers of construction in the video above.