Andrei Kurkov: it is "immoral" to defend Russian in Ukraine

Ukrainian Andrei Kurkov, one of the most popular Russian-language writers in Europe, supports the Ukrainianization of his country and considers it "immoral" to defend Russian in the context of g... 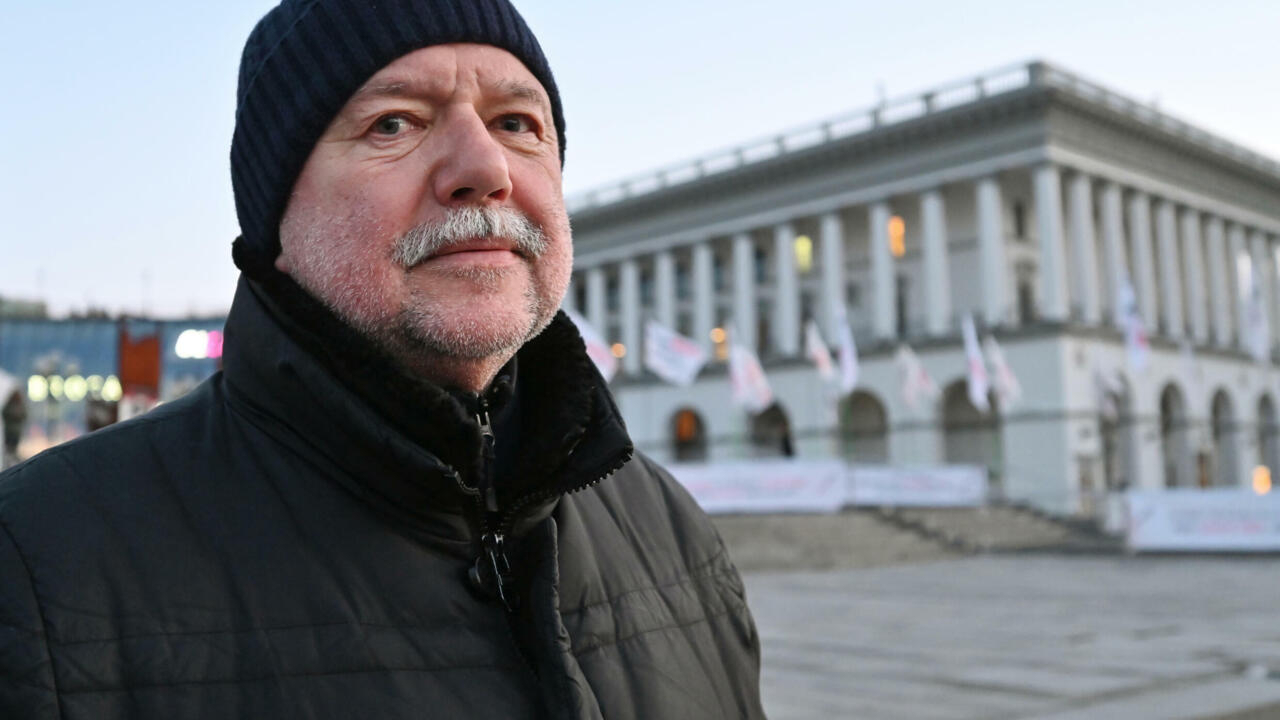 This polyglot, who speaks Russian on a daily basis like many Ukrainians, approves the law which obliges all media registered in Ukraine to publish in Ukrainian and the disappearance of the Russian language and literature from school curricula.

And this at a time when, in Russia, the argument of the "discrimination" of Russian speakers is used by Vladimir Putin as a pretext to invade Ukraine.

"In the context of our current relations with Russia, it is immoral to talk about the privileged place of the Russian language," said Andrei Kurkov, 60, in an interview with AFP, in Russian.

The author, whose novels have been translated into more than 30 languages ​​and are among the top 10 European bestsellers, is fluent in Ukrainian without an accent and has even written in Ukrainian.

But he only considers Russian as his native language.

Gone is the Soviet mentality

The NGO Human Rights Watch wonders whether Ukrainian law gives "sufficient guarantees" for Russian, and the Venice Commission, the Council of Europe's main advisory body, is concerned about safeguarding the rights of minorities in the face of to the promotion of the Ukrainian language.

"The firm language policy is justified. No one forbids me to speak Russian. It does not create problems for me," says the writer.

The Ukrainian translations of his novels are not very literary, but that "does not bother" him: the books sell better in Ukrainian and it is a guarantee that they will arrive in the libraries to which the state does not grant budget for the purchase of works in Russian.

He also finds it natural that we no longer learn Russian in schools and that "the next generation of Ukrainians will be bilingual, but will not be able to write in Russian".

"The Russian language is a political element. And it's not Ukraine's fault, it's Russia's fault," he said.

"The Russification of Ukraine lasted for 70 years. We are witnessing the return of Ukrainian to its territories, a process that can take 50 to 100 years", estimates the writer.

The return of the language entails for him the return to the "individualistic Ukrainian mentality" which has its roots in the 16th century among the Zaporozhian Cossacks, endowed with a parliamentary government and who defied both the Russian tsars and the Crimean khans.

“The collective mentality” brought by the Russian Empire and the Soviet Union “is not unique” to Ukrainians, believes the writer.

"Russians like the tsar, the one-party system like in Soviet times or with United Russia (the ruling Russian party, editor's note) now. In Ukraine, there are 400 registered political parties. Every Ukrainian wants to found his own party, because it does not agree with the others".

"Neither psychosis nor panic"

Andrei Kurkov is currently writing a third part of his historical detective saga about life in Kiev in 1919, a period during which Ukraine was an independent state for a few months after the Bolshevik revolution.

Today in Kiev, he does not believe that "independence can end".

"War can take place, but not the total loss of independence".

His latest novel published in French, "Les abeilles grises" is about the conflict in eastern Ukraine that has been going on since 2014 between Kiev and pro-Russian separatists backed by Moscow.

It tells the story of a beekeeper trapped in the gray zone, from where he wants to evacuate his bees.

Faced with the threat of a Russian invasion, "there is neither psychosis nor panic, everyone lives peacefully, there is a kind of psychological protection", analyzes Andrei Kurkov.

"The real shock was in March 2014, when the whole of Ukraine observed the session of the Russian Parliament which massively voted the authorization for the Russian army to wage war on foreign territories,' he says. " Today, people are used to the fact that the war continues".