In October, a man in his 20s from Åstorp was shot to death at a pedestrian tunnel at Närlunda in Helsingborg, in what is suspected to be a drug deal. One of the detainees is only 16 years old, something that according to a new law should only happen in exceptional cases. Despite this, the district court has decided to keep him locked up - something that his lawyer is very critical of. 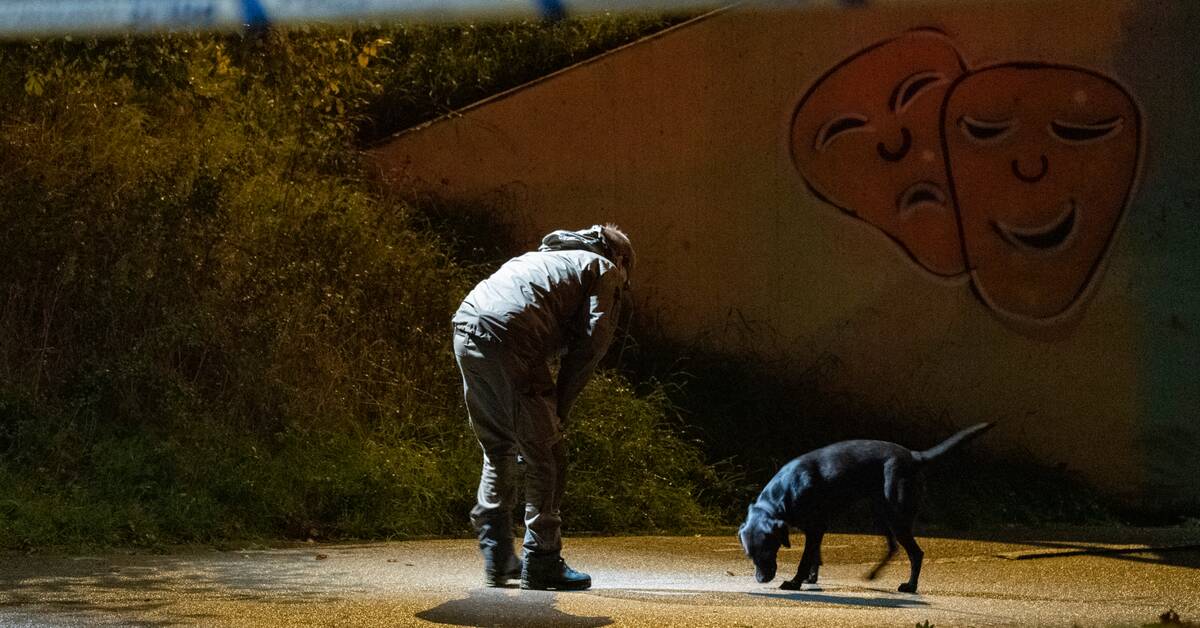 Four people are in custody as suspects in the murder at Närlundavägen and the case's prosecutors plan to make a decision on prosecution later in the spring.

One of the suspects was only 15 years old when he was arrested - but has reached the age of 16 in custody.

According to the Convention on the Rights of the Child and Swedish law, young people aged 15-17 must only be detained and have restrictions in exceptional cases.

As a starting point, they must also not be kept locked up for more than three months at a time, according to a law that came into force this summer.

Helsingborg District Court has now made a special decision to allow the 16-year-old to remain in custody despite the rules regarding his young age.

The boy denies that he has anything to do with the murder, but that is not the only reason why his lawyer is sharply critical of the decision to keep him in custody.

- He misses essential schooling but it is also about isolation, says the boy's lawyer Katarina Edgren Aldefors.

- Sweden has received repeated criticism that it is like torture to isolate children in this way.

The UN Committee on the Rights of the Child has criticized Sweden regarding the situation of children in custody and the isolation it entails, which the committee believes can have immediate negative consequences on mental health.

In its decision, the district court writes that it considers that there is reason to exceed the three-month limit because murder is one of the most serious crimes that exists and it has a high penalty value.

In addition, it is judged that it is a difficult goal to solve.

"In addition, there are circumstances that suggest that the crime is related to gang-related crime," according to the decision.

The arrest decision will be appealed, according to the lawyer.

This is what prosecutor Linda Jeppsson Linderström said about the murder suspicions when the fourth person was arrested in November last year:

A man in his 20s was shot dead at a subway at Närlunda in Helsingborg.

Several of those now suspected of the shooting belong to a criminal network in Åstorp, according to information to SVT.