The Saudi-led coalition announced - on Saturday morning - the start of a military operation against Houthi sites in Sanaa, at a time when a Yemeni official said that unknown gunmen had kidnapped 6 UN employees in the southern province of Abyan. 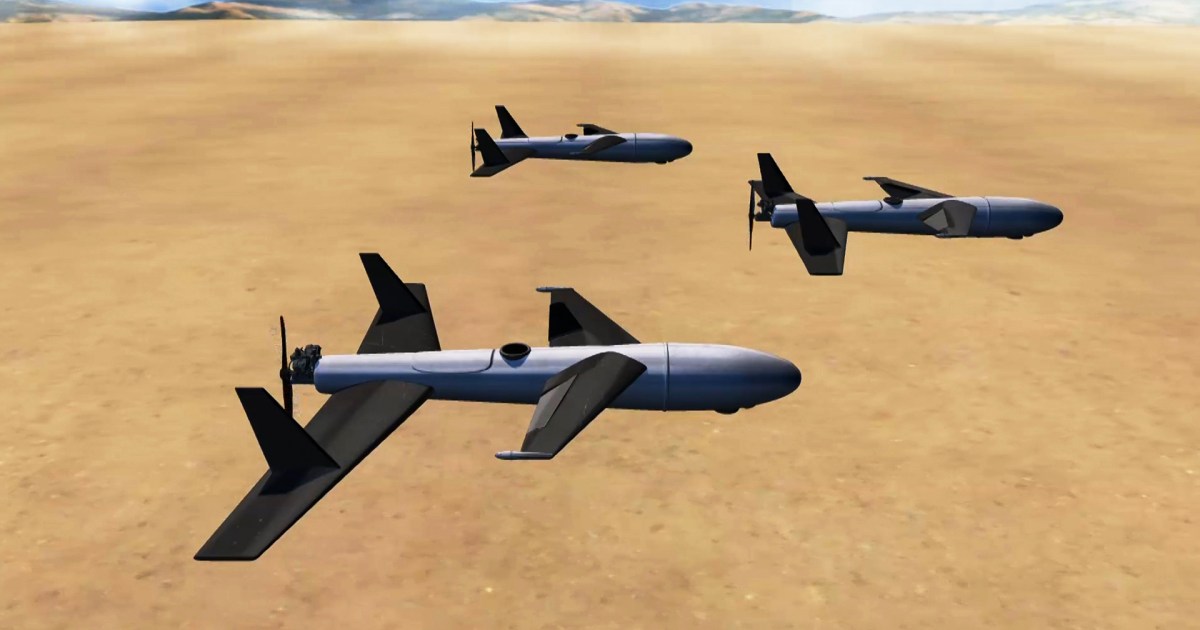 The Saudi-led coalition announced - on Saturday morning - the start of a military operation against Houthi sites in Sanaa, at a time when a Yemeni official said that unknown gunmen had kidnapped 6 UN employees in the southern province of Abyan.

The coalition said - in a statement - that it had launched a military operation against the "terrorist Houthi militia" in Sana'a in response to the threats, calling on civilians not to approach the targeted sites.

On the other hand, Houthi media said that coalition warplanes launched an air strike on the Al-Sabaha area in the Bani Matar district in the western countryside of Sanaa, while local sources reported two coalition raids on Airport Street north of Sanaa, where the Higher Military Academy and the Republican Guard School are located.

Yesterday, Friday, the Coalition to Support Legitimacy announced the implementation of 16 targeting operations against the Houthi militia in Hajjah and Saada during the past 24 hours.

The coalition confirmed - in a statement issued by it - the destruction of 13 military vehicles, noting that the targeting caused human losses in the ranks of the Houthi militia.

The operation carried out by the coalition - today, Saturday - comes after the Houthi drone attack on Abha International Airport, which injured 12 civilians of different nationalities.

In the southern Abyan governorate, security sources said that unidentified gunmen kidnapped - yesterday evening, Friday evening - the director of the United Nations Office for Security and Safety in Aden, Akem Sofiol, and a group of his assistants.

The security sources indicated that the kidnappers are holding the UN team in Wadi Al-Masil in Lahmar district, Al-Mahfad district, Abyan.

The director of security for the Lauder Directorate in the governorate, Adel Al-Awsji, said that the joint forces (police forces and special forces) in Abyan imposed a large siege on the area, in search of the kidnapped.

He added that the gunmen released the guard soldiers, while they are still holding 6 employees of the United Nations office in Yemen.

This is the first time that UN officials have been kidnapped in Abyan, where al-Qaeda is sometimes active, which has previously carried out kidnappings and attacks on military and security headquarters in the governorate.

In Marib, a Yemeni medical source said that 3 siblings were killed - yesterday evening, Friday - by the explosion of the remnants of a missile projectile in a residential area south of Ma'rib city.

A local source revealed that the missile was launched by the Houthis - weeks ago - during their bombing of the "Harib Crossroads" area, south of the city of Ma'rib.

Yemeni government sources stated that at least 50 civilians were killed or wounded, including 10 children, as a result of Houthi shelling or the explosion of mines and shells on the roads in Ma'rib Governorate.

On the other hand, the head of the prisoners’ committee in the Houthi group, Abdul Qader Al-Mortada, said that there are currently negotiations with the other party (the government) through the United Nations, with the aim of reaching a prisoner exchange deal greater than the previous deals.

Al-Murtada called on the United Nations to involve the UAE side in the negotiations as a basic requirement in any round, noting that the UAE is responsible for hiding thousands of prisoners on the fronts of the southern governorates and the western coast.

He explained that the last meeting with the United Nations was 3 weeks ago, when they discussed concluding a deal to exchange thousands of prisoners from both sides.

Last January, the Houthis announced the liberation of 400 of their prisoners in exchanges with the Yemeni government, through 60 deals led by local figures during 2021.

For nearly 7 years, Yemen has witnessed violent battles between the Ansar Allah group and its allied forces on the one hand, and the Yemeni army affiliated with the internationally recognized government - backed by an Arab military coalition led by Saudi Arabia - on the other hand to restore large areas controlled by the group, including the capital, Sanaa, in the center of the country in late 2014.

The conflict in Yemen since its outbreak has claimed the lives of 377,000 people, 40% of whom were directly killed, according to a United Nations report last November.