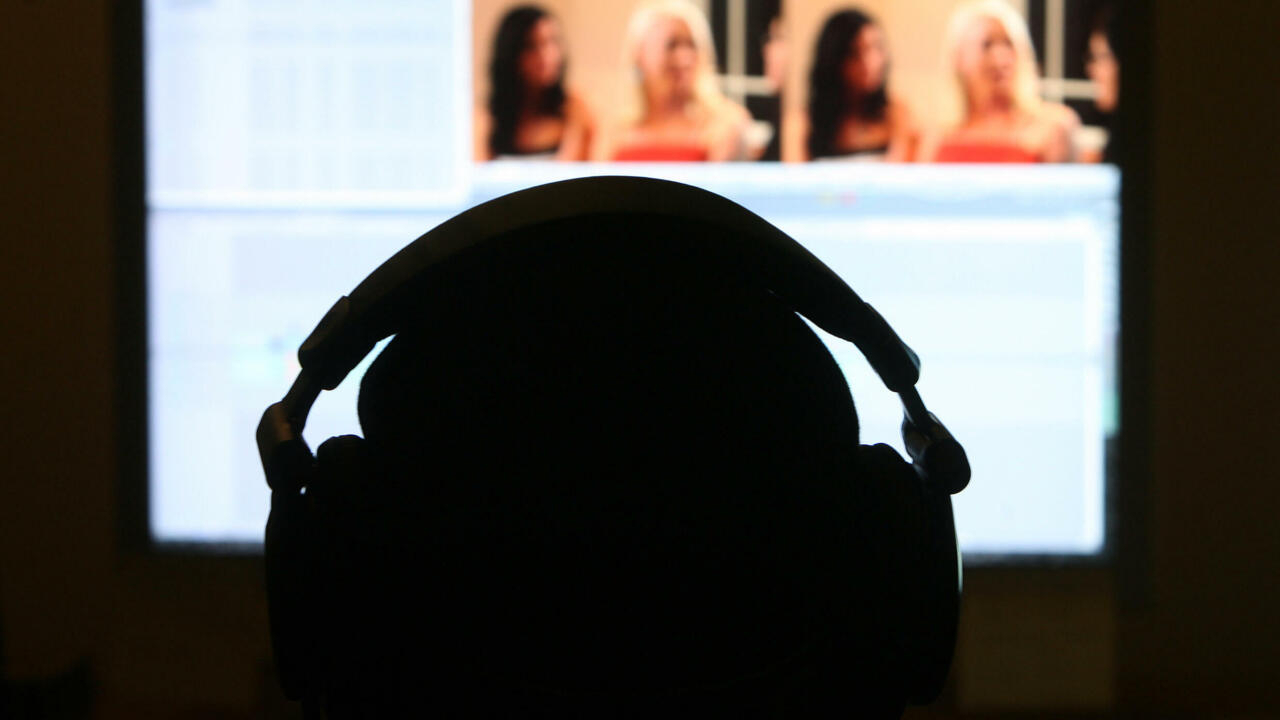 These three people, whose arrest on Tuesday was revealed by Le Monde and Le Parisien, were indicted for "aggravated human trafficking" and "rape in a meeting" and placed under judicial supervision.

Two of these men are also prosecuted for "dissemination of images relating to an attack on the integrity of the person" and "execution of concealed work on several people".

One of them is finally also indicted for "aggravated pimping".

According to a source familiar with the matter, it is an actor and two producers.

Since then, around fifty victims have been identified.

Among the other people already indicted in this case are the producers nicknamed "Pascal OP" and "Mat Hadix".

After the revelations about the violence and practices imposed during filming, major French groups in the sector, such as "Jacquie et Michel" and Dorcel, announced in November 2020 their desire to adopt ethical and deontological charters.