British musician Ian McDonald, co-founder of legendary 1970s progressive rock band King Crimson, died Wednesday in New York from cancer at the age of 75, according to his son on… 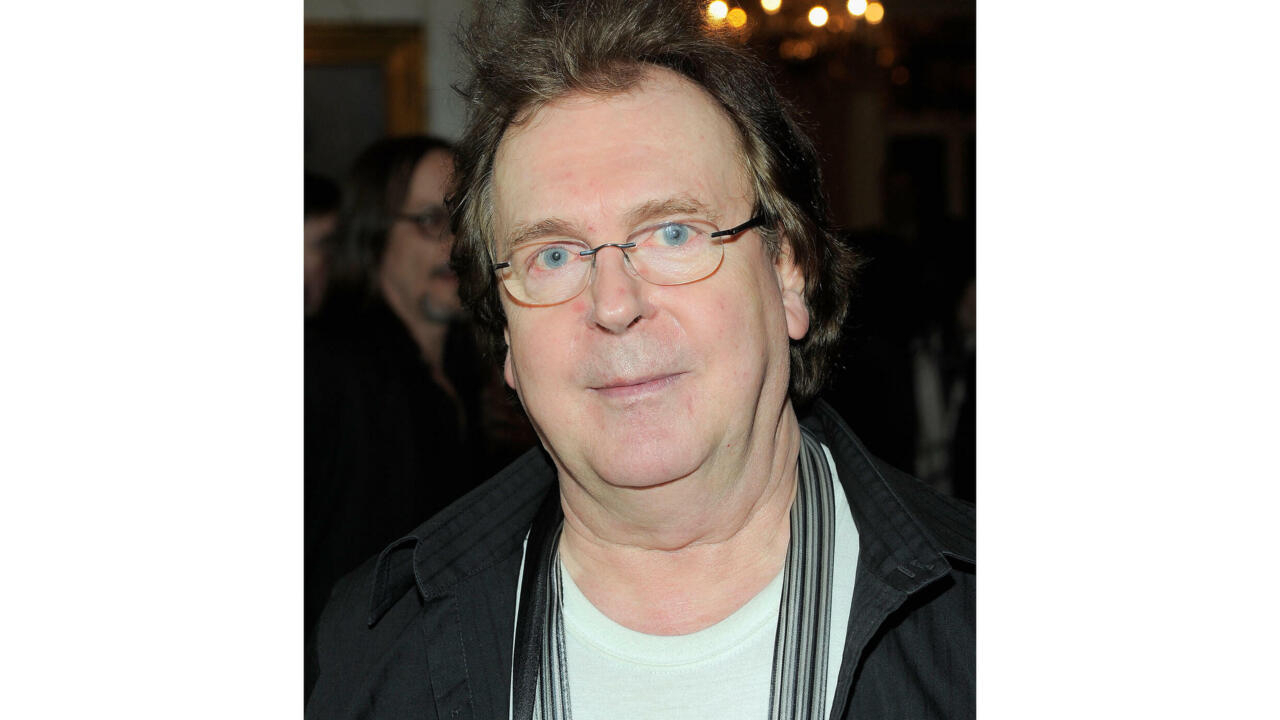 "I am deeply saddened to announce that my father passed away yesterday from cancer. He was incredibly brave, never lost his kindness and his sense of humor, even when it got tough" , wrote his son Max on Thursday in a post published Friday on the website of Discipline Global Mobile (DGM), the music label of King Crimson.

According to the American magazine Rolling Stone, which had relayed the death Thursday evening by the voice of a spokesperson for the artist, Ian McDonald "died peacefully on February 9, 2022 at his home in New York, surrounded by his family. ".

With singer Greg Lake, who died of cancer in December 2016, Ian McDonald was the co-founder and songwriter of King Crimson, a progressive rock band that achieved worldwide success in 1969 with the album "In The Court Of The Crimson King" and its opening title "21st Century Schizoid Man".

This album is considered the founding act of progressive rock, a mixture of rock tinged with classical music and jazz.

The British Yes, Genesis, but also the star formation Pink Floyd, are the most famous progressive rock bands.

According to DGM, "Ian's contribution to King Crimson was both profound and invaluable".

Multi-instrumentalist, he knew how to play the saxophone, the piano, the flute and the guitar.

Born in 1946 in England, Ian McDonald served five years in the British army, notably as a jazz musician, a decisive genre in the creation of King Crimson.

"We really hadn't heard anything like that," Genesis guitarist Steve Hackett, who attended King Crimson's early gigs, told Rolling Stone: "A kind of free-jazz sensibility but with a rock sensibility."

Ian McDonald, who only played a few years with King Crimson, also founded the British-American group Foreigner with Mick Jones.