The Kemerovo Regional Court dismissed the appeal of the lawyers of the ex-director of the Listvyazhnaya mine in Kuzbass, Sergei Makhrakov, who is accused in the case of an accident at the enterprise. Lawyers asked to transfer him under house arrest. 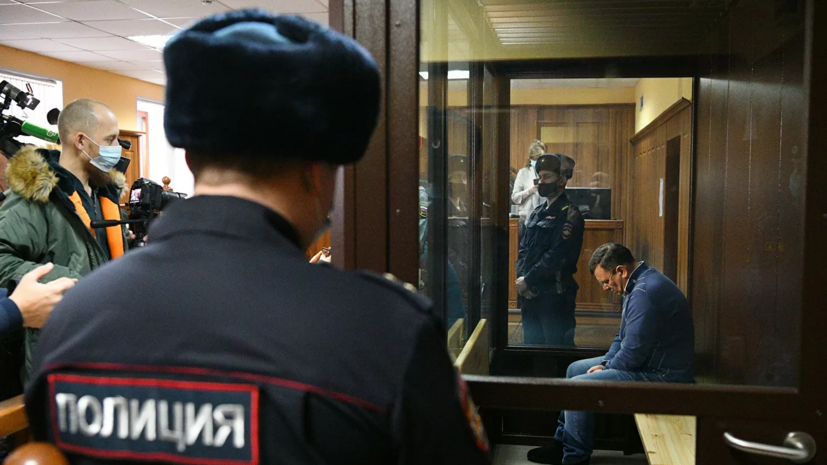 It is reported by TASS with reference to the statement of the court.

The court of appeal left the lawyer's appeal unsatisfied," the statement says.

Earlier, the Zavodsky District Court of the city of Kemerovo extended until April 25 the arrest of Gennady Alekseev, director general of the SDS-Ugol holding, Anton Yakutov, technical director of the company, and Anatoly Lobanov, chief engineer of the Listvyazhnaya mine, in the case of an accident at the mine.