A 33-year-old man from western Blekinge is now charged with four cases of rape. The man has previously been convicted of similar cases of crime - and was released from prison as recently as a year ago. - It is difficult for him that he immediately relapsed into a similar crime, says prosecutor Stina Brindmark. 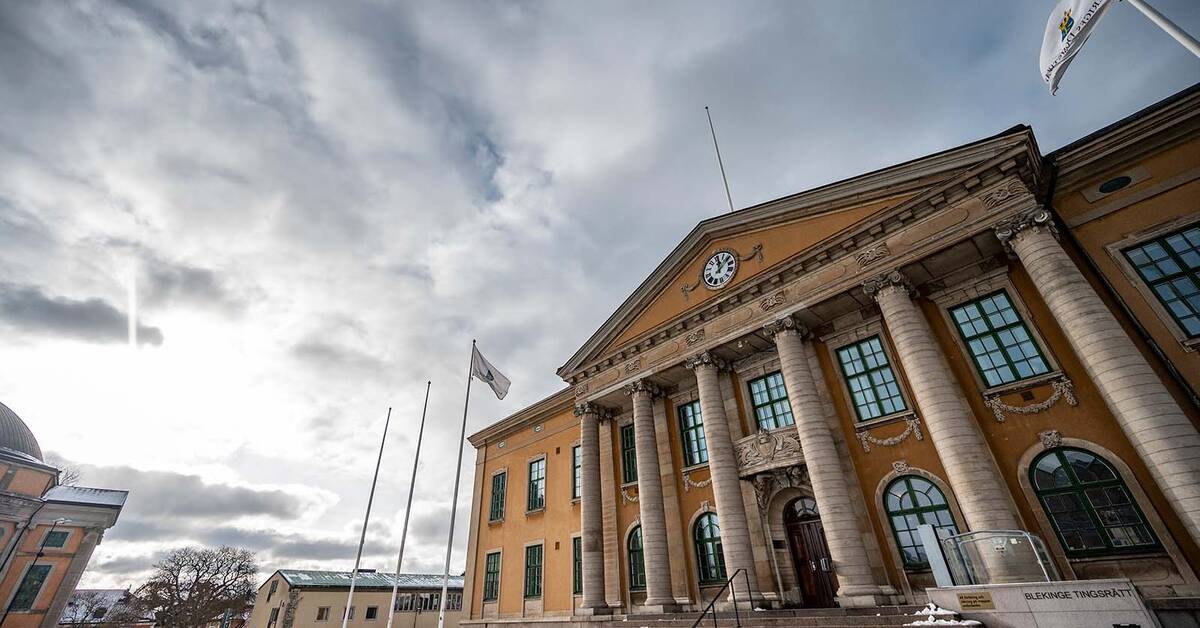 The man is thus prosecuted for four cases of rape but also for vandalism, unlawful threats and unlawful persecution.

The rapes are said to have taken place against two different women - on three occasions against one of them.

- The women have both had a relationship with the man, says Stina Brindmark.

The 33-year-old denies the crime, but according to the indictment, among other things, forced himself to have sex with one of the women by putting a knife in the floor in the bedroom before he raped her.

The man was sentenced in the spring of 2019 to prison for the same crime - both rape and aggravated assault on a woman - and has just served a sentence of three years and four months.

As early as 2013, the man was sentenced by Blekinge District Court to three years in prison for, among other things, rape and unlawful threats.

He was released on parole from his most recent prison sentence in February last year.

The first crime he is now charged with is said to have happened in June of the same year.