Covid: the government announces relief at school and in closed places

Judging the health situation of Covid-19 "in very marked improvement", the government announced on Friday a relaxation of the protocol in schools and the end of the wearing of masks in certain places... 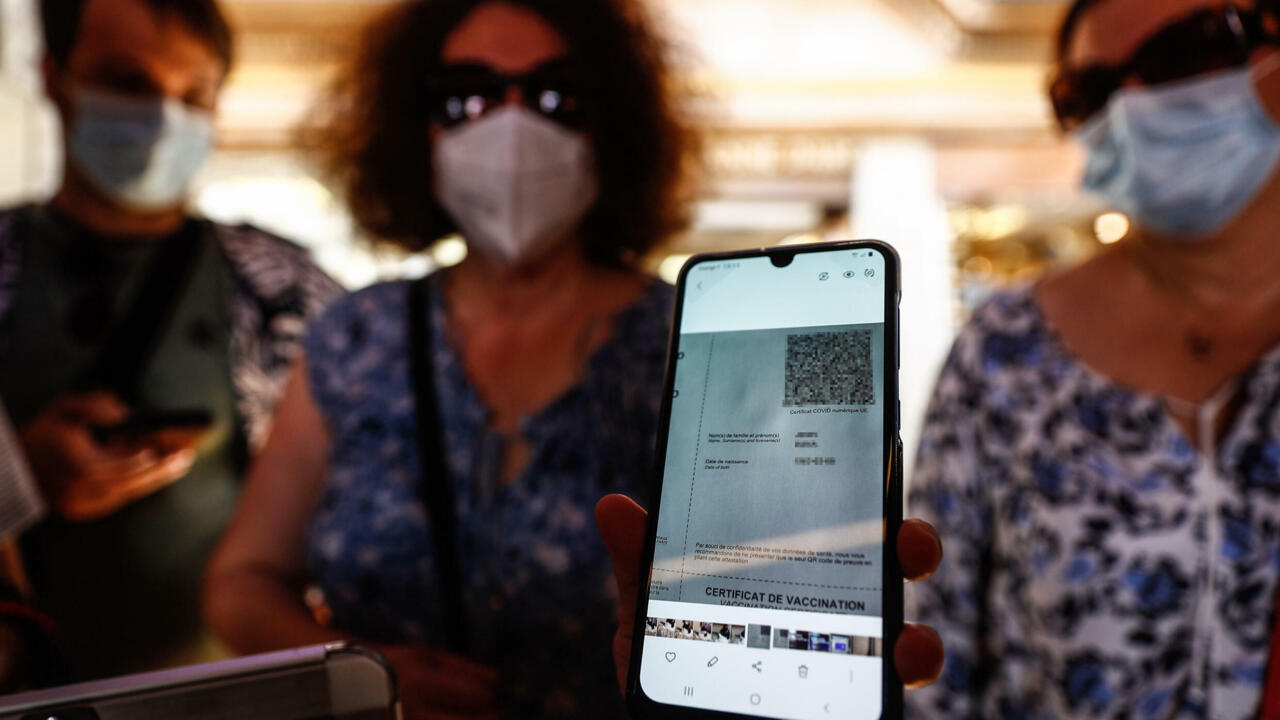 “The health situation in the general population and in the school population is in very marked improvement, even better than what we expected”, rejoiced the Minister of National Education, Jean-Michel Blanquer, at the outcome of a meeting with union representatives.

In view of this situation, the Minister announced that the health protocol would go back from level 3 to level 2 in primary schools upon the return of the winter holidays from the different zones, i.e. from February 21 for zone B to March 7 for the zone vs.

A boy adjusts his mask before entering his primary school in Paris on April 26, 2021 Thomas SAMSON AFP / Archives

This will mean the end of wearing a mask in the playground in elementary schools and an easing of the rules for mixing pupils, who can now be more widely mixed with children of their level and no longer only of their class.

The rules will also be relaxed for the tests: from February 28, contact case students will no longer have to do three but only one after two days (D2).

A relaxation which will also concern all contact cases in the population, indicated the Ministry of Health.

The declarations on honor of tests that families submit to the school will be abolished from February 21.

"It's satisfying, already because we don't have announcements made at the last moment by the minister in the press", welcomed Guislaine David, general secretary of SNUipp-FSU, the first primary school union, in reference to the start of the school year in January, where the health protocol had been presented by Mr. Blanquer the day before the start of the school year in an interview with the daily Le Parisien.

The mess caused by this protocol multiplying the tests, then the revelation by Mediapart that this interview had been carried out from Ibiza, had aroused the indignation of teachers and families.

A queue in front of a pharmacy in Paris, January 6, 2022 Ludovic MARIN AFP / Archives

"It's anticipated and progressive. We are on something that shows a certain caution," continued Ms. David.

"It will allow serenity also in the recovery".

For the secretary general of SE-Unsa Stéphane Crochet also, "these are positive prospects for the school, the students and the staff".

"It's a real relief of life at school, which everyone, students and teachers, needs".

At the same time, the government announced another relief on Friday: the mask will no longer be compulsory in closed places subject to the vaccination pass from February 28, with the exception of transport.

"The vaccine pass allows us in a context where the epidemic pressure is greatly reduced, and as we have already done before this wave, to remove the obligation to wear a mask in establishments open to the public", indicated to the AFP the Minister of Health Olivier Véran.

Wearing a mask, which was no longer compulsory outdoors since February 2, will therefore no longer be compulsory in establishments dedicated to leisure activities (cinemas, theaters, museums), restaurants, drinking establishments, the fairs...

On the other hand, it "will be kept in transport and closed places not subject to the vaccination pass", added the ministry.

“Common sense dictates that we go gradually,” commented Prime Minister Jean Castex on France 2. “But if the vast majority of our fellow citizens behave responsibly, we should be able to finish easing these constraints.”

The government announced this week that it was considering the end of the vaccination pass for the end of March or the beginning of April, while the surge of contamination linked to Omicron has decreased significantly since the end of January.

Thursday, there were thus 174,991 daily cases on average over the last seven days against 289,245 the previous Thursday, according to Public Health France.

On Wednesday, a new salvo of restrictions must disappear with the reopening of nightclubs or the authorization of standing concerts and consumption at the counter in bars.