“The level of relations is close to zero”: how were the negotiations between Shoigu and the head of the British Ministry of Defense

Russian Defense Minister Sergei Shoigu held talks with British Defense Minister Ben Wallace in Moscow. Shoigu noted that the level of Russian-British relations is close to zero, and called for an end to the aggravation of the situation in relations between Russia and NATO. He also noted that the military-political situation on the European continent is becoming more and more tense, and this is not the fault of Russia. The head of the Defense Ministry stressed that Russia's key security demands remained unanswered by the United States and NATO. 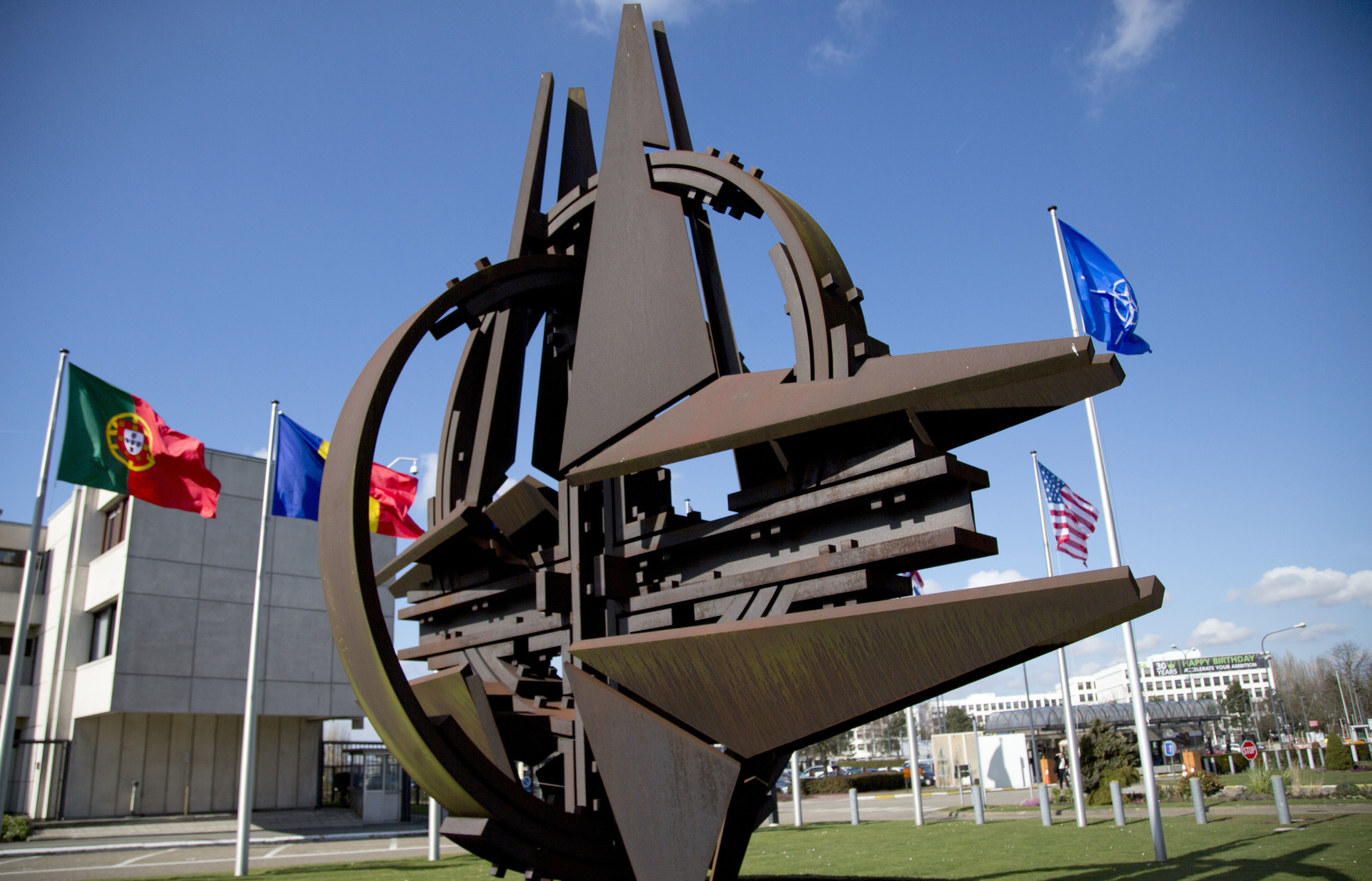 The heads of defense departments discussed relations between the two countries, the situation on the European continent and Russian proposals for security guarantees.

During the talks, Shoigu noted that the level of Russian-British relations is close to zero, “it is about to cross the zero meridian and go negative,” and also called for an end to the aggravation of the situation in relations between Russia and NATO.

The minister drew attention to the fact that the Russian side is observing "more and more transcendent concentration of attention on issues that could be resolved quite calmly, in a dialogue between all countries, without the threat of imposing certain sanctions."

“Already, in my opinion, there are no words left in either English or Russian dictionaries that could designate these sanctions.

And "catastrophic", and "amazing", and "destroying".

He stressed that in every speech by British politicians, Moscow sees threats of sanctions through the line.

At the talks, Shoigu also noted that the military-political situation on the European continent is becoming more tense, and this is not the fault of Russia.

“We do not quite and do not always understand the reasons for escalating this tension.

But, nevertheless, we see that it is growing, ”Shoigu said.

Shoigu called the reasons for this aggravation the escalation of tension around Ukraine, as well as the military presence of NATO near the Russian borders.

In particular, the minister suggested that Western countries contribute to the normalization of the situation in Europe and stop "stuffing" Ukraine with weapons.

“It is coming from all sides, it is being done publicly.

This is done in a spectacular way.

It's not entirely clear why.

I would also like to understand why Britain sent its special forces to Ukraine, and how long will it stay there?” Shoigu said.

In addition, the head of the Defense Ministry stressed that Russia's key security requirements remained unanswered by the United States and NATO.

We are talking about such points as: "renunciation of NATO expansion, non-deployment of strike weapons near Russian borders, as well as the return of the bloc's military capabilities and infrastructure in Europe to the positions of 1997, when the Russia-NATO Founding Act was signed."

Shoigu explained that without resolving these issues, "it is impossible to reduce military-political tension and build a solid European security architecture."

In addition, Shoigu expressed concern about the increase in the number of Islamic State* terrorists in Afghanistan, noting that this poses a threat.

He also expressed concern about the possible use by terrorists of weapons left by Western troops in Afghanistan.

“It is difficult for us to understand where and in what hands this weapon will fall.

We would not want this topic to go by the wayside.

As well as the topic of drug trafficking from Afghanistan,” Shoigu stressed.

In turn, Wallace, following the meeting, said that he believes the words of Russian colleagues that Russia has no plans to attack Ukraine.

He noted that Sergei Shoigu and Chief of the General Staff of the Russian Armed Forces Valery Gerasimov are professionals.

“If they tell me that they do not intend to invade Ukraine, I take it seriously and trust it,” RIA Novosti quoted him as saying.

Shoigu stressed that the Russian side is ready to consider proposals for restoring military cooperation with Great Britain.

“The Russian Defense Ministry is ready to consider proposals for restoring bilateral cooperation along the military line,” the report says.

The head of the British Ministry of Defense called the dialogue with Shoigu constructive.

According to him, the parties discussed a number of issues, including ongoing tensions around Ukraine and a draft treaty on security guarantees.

The Minister expressed hope that the talks would contribute to improving the atmosphere and de-escalation.

Wallace also said that the UK is not going to send special forces to Ukraine.

Recall that on December 17, the Russian Foreign Ministry published draft treaties with the United States and agreements with NATO on security guarantees, which were handed over to Western colleagues.

The documents, in particular, contain provisions on the non-deployment of intermediate-range and shorter-range missiles within each other's reach, mutual security guarantees in Europe, and the refusal to further NATO expansion.

Later, the American side handed over Washington's written response to the Russian project.

President Vladimir Putin noted that the response received by the Russian side to the proposals does not contain answers to the key questions posed by Moscow.

According to him, the US and NATO bypassed the points that are of greatest concern to Russia.

In addition, Western countries regularly talk about the alleged possible Russian invasion of Ukraine, against which they send military personnel and weapons into the country.

Moscow has repeatedly pointed out the absurdity of such statements and called on Western partners to avoid escalating tensions.

"Islamic State" (ISIS, ISIS) - an organization recognized as a terrorist organization by the decision of the Supreme Court of the Russian Federation of December 29, 2014.