The requirement after an IT crash: At least half a billion back

The Millennium medical record system would make healthcare more accessible to residents. But serious shortcomings mean that the system has not been able to be introduced and the costs have skyrocketed. The Västra Götaland region is now accusing the IT company Cerner of breach of contract and demanding that they pay back at least half a billion. 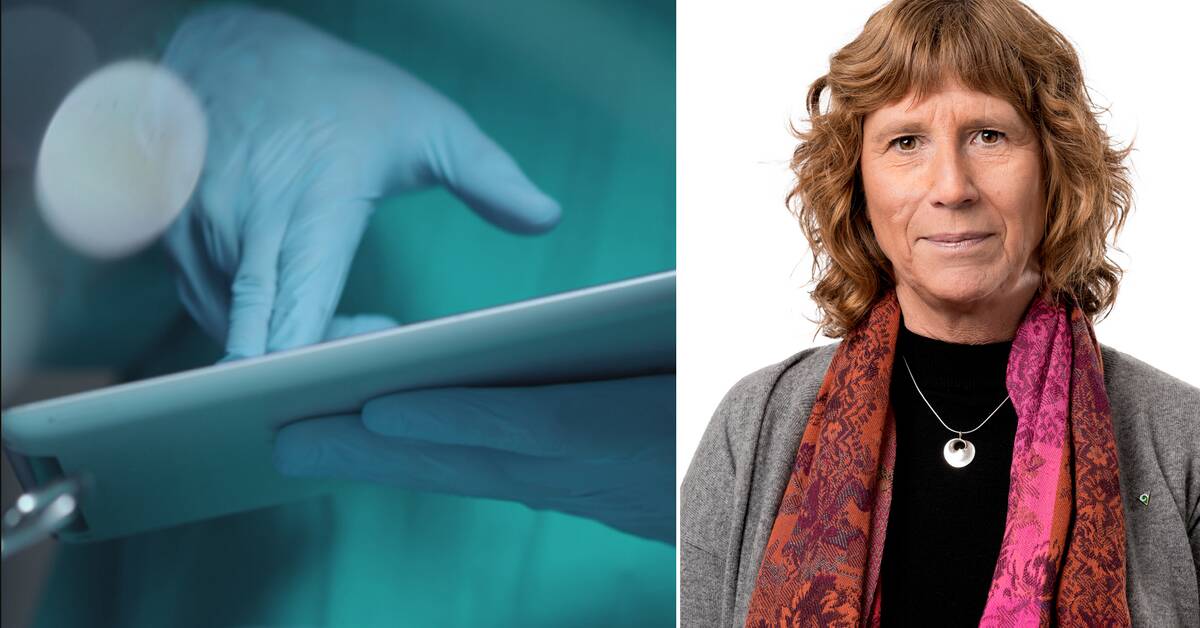 The care system, which has been criticized by doctors for posing a patient danger, is intended to be introduced in both Västra Götaland and Skåne and has been under development since 2018.

But now the whole deal, at about seven billion kronor, seems to be in danger.

In a letter, which SVT has read, regional director Ann-Sofi Lodin, outlines a long list of serious shortcomings that the region now demands be corrected.

- The complaint is part of the contract work where VGR points out shortcomings in Cerner's delivery, writes regional director Ann-Sofi Lodin to SVT Nyheter Väst.

Among other things, Cerner can not guarantee that the system can be operated with full functionality without being connected to any cloud service - which is stated as a basic condition in the agreement.

It is also stated that the system does not comply with Swedish legislation with regard to patient safety.

Personal data and patient data are not handled securely, according to the region.

The Västra Götaland region is now accusing Cerner of breach of contract and giving the company 60 days to present a plan to rectify the problems.

The letter also states that:

Cerner is obliged to compensate VGR for this damage "

At present, it is written, the damages can not be determined to an exact amount but that they have cost the taxpayers at least half a billion kronor.

SVT Nyheter Väst has sought the company Cerner, which is behind the IT system Millennium - but has not succeeded in reaching them.