Mexico: three arrests in the investigation into the murder of a journalist

Mexican authorities announced on Wednesday the arrest of three people as part of the investigation into the murder of journalist Lourdes Maldonado, whose death last month in the town of… 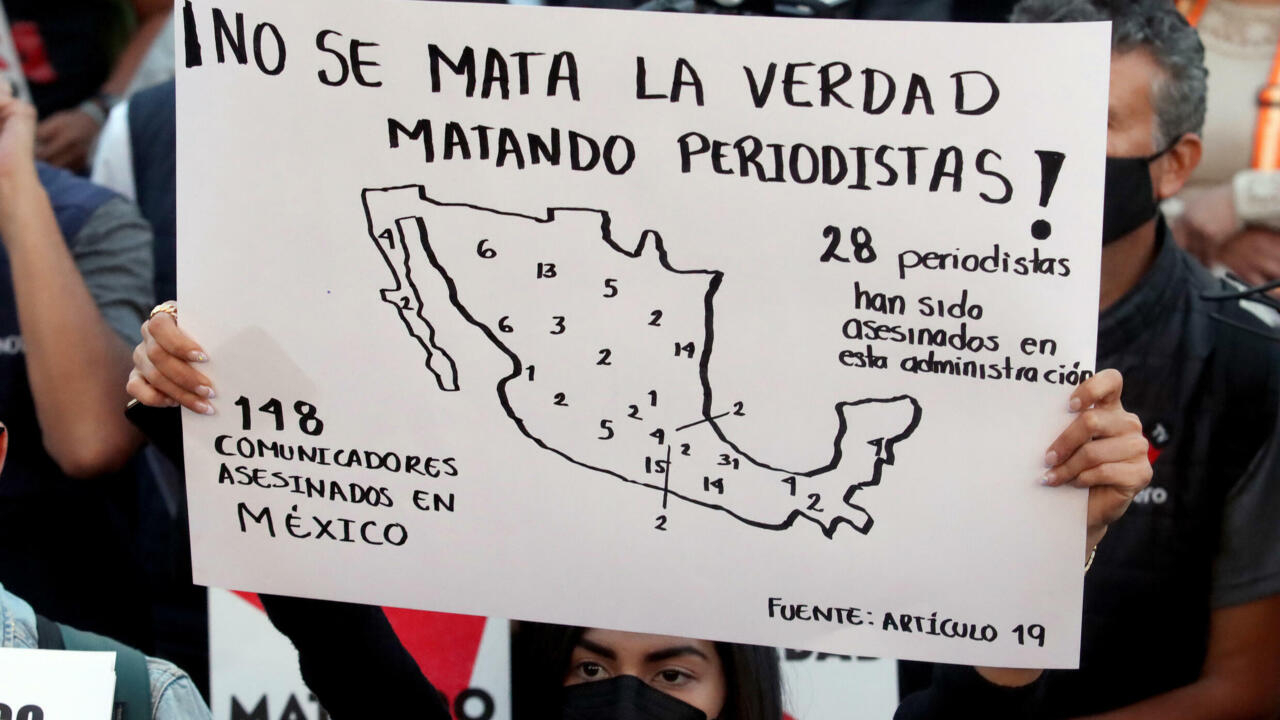 The three alleged perpetrators of the journalist's murder, which sparked nationwide rallies calling on the Mexican government to work to better protect media workers, were arrested Tuesday and Wednesday in Tijuana, the security minister said , Rosa Icela Rodriguez, without identifying them.

Deputy Security Minister Ricardo Mejia said the motive for the crime was not known but said he hoped it would be clarified during questioning.

In post in Tijuana since the 90s, the television journalist Lourdes Maldonado had directly requested in 2019 the protection of the President of the Republic, Andres Manuel Lopez Obrador, claiming to be "afraid for his life".

Ms. Maldonado was in conflict with her ex-employer Primer Sistema de Noticias (PSN), a television channel that belongs to the former governor of the state of Baja California Jaime Bonilla (2019-2021), the strongman of the presidential party Morena in the region.

She had finally won her case a few days before her assassination.

She is one of four journalists killed in Mexico since the beginning of the year, according to Reporters Without Borders (RSF).

A few days before her, photographer Margarito Martinez was also shot dead in Tijuana.

Roberto Toledo, a news site contributor in the central state of Michoacan, and Jose Luis Gamboa, a journalist and social media activist in the state of Veracruz, were also murdered in January.

A hundred journalists have been killed since 2000 in Mexico, according to figures from the Commission on Human Rights.