Im Jong-seok, former chief of staff for the president, said, "No candidate has ever made such a remark," and said, "Only candidate Yoon is revealing the intention of political retaliation." and criticized it. 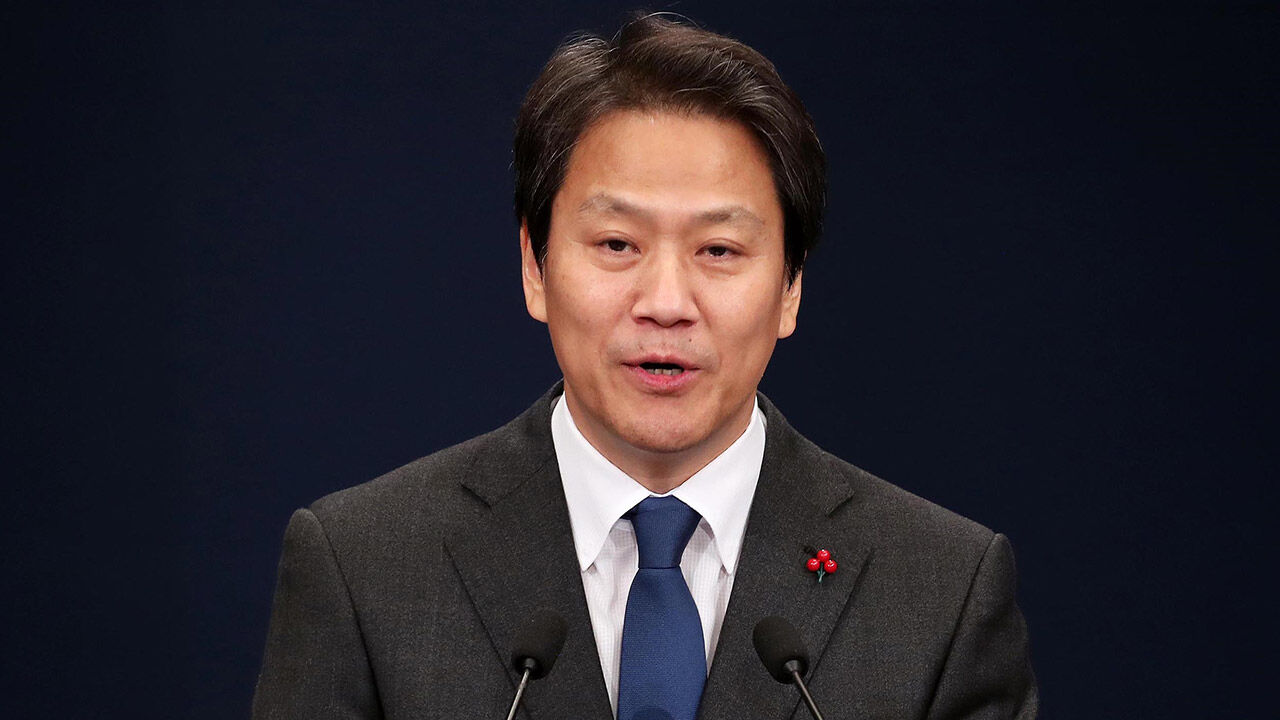 Im Jong-seok, former chief of staff for the president, said, "No candidate has ever made such a remark like this," and said, "Only candidate Yoon is in the throes of political retaliation." is revealing," he criticized.

In a post on Facebook on the same day, Lim said, "The unheard of thing that political prosecutors privatize the government beyond the government's privatization of the prosecution may become a reality."

Lim said, "Candidate Yoon, who has only been a prosecutor all his life, and Prosecutor Han Dong-hoon, whom he called an 'independence activist', are obvious prosecutors. I don't know," he said.

He said, "After sending former President Roh Moo-hyun like that, the Republic of Korea has developed despite the pain of suffering, but it has paid a price to tear our hearts out."

He added, "I am full of thoughts that I have to swear at the wall and do something just as President Kim Dae-jung said."