Reports of the police planting the Pegasus spyware in the phones of citizens, activists, politicians and journalists have revived the market for unintelligent mobile devices that are not connected to the Internet in Israel. 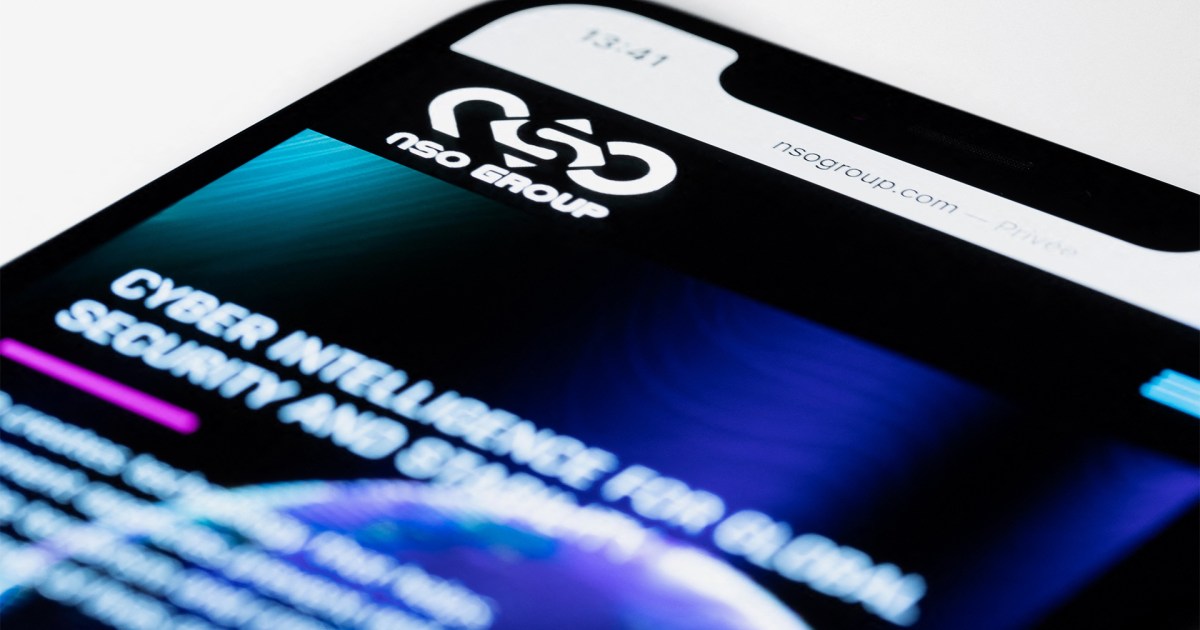 Reports of the police planting the Pegasus spyware in the phones of citizens, activists, politicians and journalists have revived the market for unsmart mobile devices, which are not connected to the Internet, in Israel.

So far, offline mobile devices have been the favorite of the religious audience, who make up 10% of Israel's citizens;

But not after the uproar caused by the revelation that the police planted the Pegasus spyware program in the devices of citizens.

Recently, there were international reports that it was used to hack the phones of officials, activists, dissidents and journalists around the world.

Human Rights Watch says in a report earlier this year that the software is surreptitiously downloaded to mobile phones.

Once downloaded to the device, the customer is able to turn it into a powerful monitoring tool with full access to the camera, calls, photos, videos, microphone, email, text messages, and other features, allowing monitoring of the target person and contacts.

"This is a sophisticated and sophisticated attack technology that is effective at hacking devices and also difficult for the target to detect or prevent," Human Rights Watch added.

While the software is able to penetrate smart mobile phones, no information has been recorded about its ability to penetrate mobile devices that are not connected to the Internet.

And Israeli Finance Minister Avigdor Lieberman alluded to this last Monday, when he tweeted a picture of him on his Twitter account carrying a mobile device that is not connected to the Internet.

"For years now, everyone has been asking me how to get along without a smartphone," Lieberman wrote. "Today, everyone understands that I coexist wonderfully!"

Lieberman's tweet coincided with the publication by the Israeli newspaper Calcalist of a report that the Israeli police had hacked into smartphones of activists, politicians and journalists using the Pegasus software without judicial permission.

The newspaper published a list of 26 activists, politicians and journalists, which it said were victims of this legal violation.

The Israeli police did not officially acknowledge the use of this software, only indicating that it decided to use the software with judicial permission against 3 people, and succeeded in hacking the phone of only one of them.

The Israeli government is examining the credibility of the report, without deciding to form an official investigation committee so far.

However, the reports affected the market for sales of mobile devices not connected to the Internet.

Offline devices do not allow downloading of messaging platforms, which are essential for hacking mobile phones.

The Israeli news site Walla said that while the spyware case rocks the police and Israel's legal and political system, there are those who are happy.

The Israeli company that imports Nokia devices was quoted as reporting an increase in sales of non-internet devices by 200%.

According to the company's data, 4,000 non-smart mobile phones were sold during the past three days, while between 1,000 and 2,000 devices are sold in normal weeks.

Based on market prices in Israel, mobile devices that are not connected to the Internet cost about 10% of the price of the average smart device.

These devices that are not connected to the Internet are still popular among religious Jews, as well as by people who fear that their calls will be eavesdropped.

"There is a big increase in the sale of older generation phones, there is a crazy increase in sales of devices that are limited to calling and answering, increasing from nowhere," said Liav Ron, director of the Nokia brand at the Israeli company High Group.

More than double the sales rate

"More than twice the normal rate of sales in a normal work week," Ron told Walla.

And about the effectiveness of these devices in preventing spyware, he said, "Only hackers and law enforcement authorities can answer this question."

He added, however, that in general, the old-generation feature phone, which is not a smartphone, does not contain content such as Facebook and Instagram (applications), so in advance there is not much content that can be taken from the device.

On whether he fears a hardware shortage, Ron said, "If I had more old-generation phones in stock, I would sell a lot, and we could order in advance from the outside supplier, but I couldn't predict what would happen next. I can say the stock is shrinking." I'm talking to a supplier abroad."