France: the departure of Éric Woerth, a blow for Valérie Pécresse whose campaign is slipping

A few days before her first big meeting in Paris, the right-wing presidential candidate Valérie Pécresse is slipping in the polls and struggling to get her campaign off the ground and has just lost... 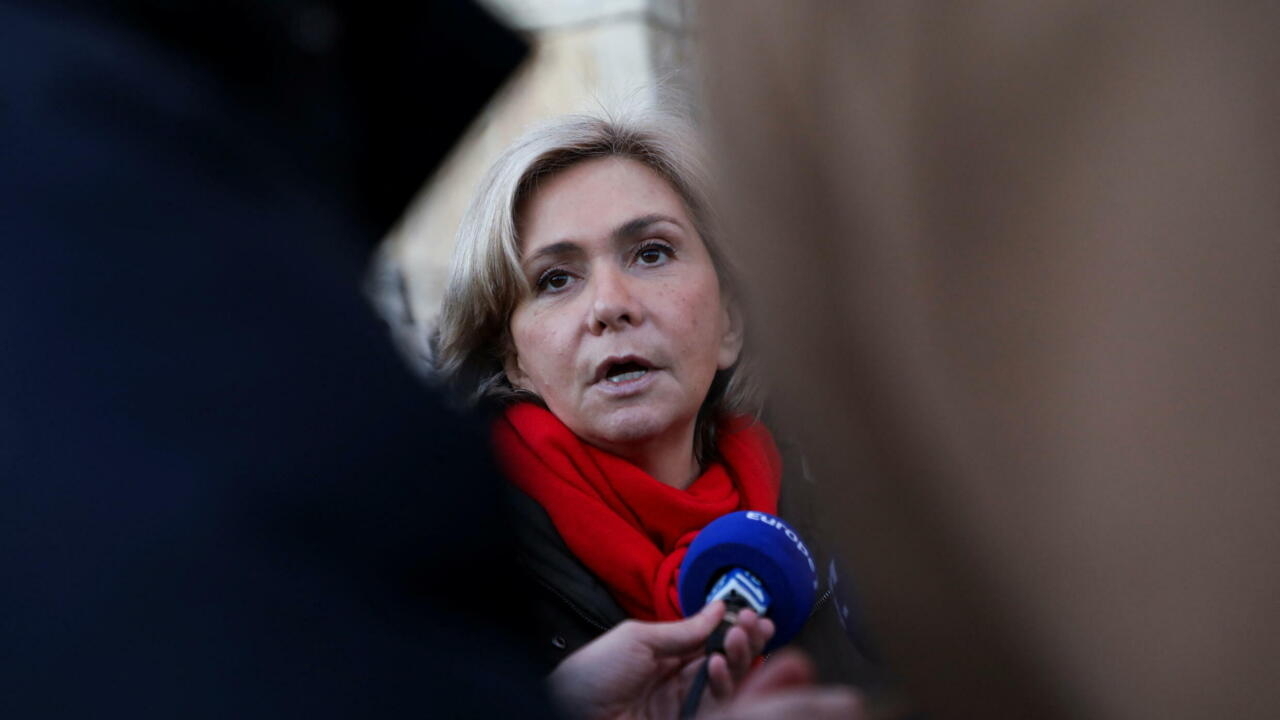 France: the departure of Éric Woerth, a blow for Valérie Pécresse whose campaign is slipping

The presidential candidate LR (here at the end of January during her visit to Greece) is struggling to give breath to her campaign and the rallying of Eric Woerth to Emmanuel Macron is a blow.

A few days before her first big meeting in Paris, the right-wing presidential candidate Valérie Pécresse is slipping in the polls and struggling to get her campaign off the ground and has just lost the support of Eric Woerth.

President LR of the Finance Committee in the Assembly and former minister of Nicolas Sarkozy has joined the camp of Emmanuel Macron.

Speaking by videoconference to representatives of her support committees who have come to Paris from all over France, Valérie Pécresse evacuates

the rallying of Eric Woerth to President Emmanuel Macron

I ask you to be impassive.

The technique of individual poaching is not ours.

We are a party of conviction.

Deputy at the end of his career

full animal who will look for another bowl

": Éric Woerth is portrayed as a traitor by his former comrades.

In the Assembly, it was he who led the charge of the right against the budgetary management of Emmanuel Macron.

What is the ideological coherence, when he spoke of a spendthrift euphoria dear Emmanuel Macron for five years?

I think that there are obviously, alas but this is part of the policy, counterparts that were expected from him.

Another heart – and not the least – seems to swing between Valérie Pécresse and Emmanuel Macron: that of Nicolas Sarkozy.

Until then very silent, the former president leaked his grievances against

the campaign of candidate LR

And leaves doubt about his preference.

#Woerth In his political life, #Woerth has never decided anything without having received the prior approval of Nicolas #Sarkozy Things are getting complicated for Valérie Pécresse.

Let us be as sad as lucid.

Why is Valérie Pécresse struggling to make her mark in the presidential campaign?

Nicolas #Sarkozy's silence about the presidential election embarrasses the right

The former president says nothing publicly about Valérie #Pécresse's campaign.

However, in private, the former president thinks no less.