"The date of February 7 marked an institutional safeguard in Haiti"

Transitional Prime Minister Ariel Henry justified Monday his stay in power in Haiti, taking advantage of a legal vacuum seven months after the assassination of Jovenel Moïse. But it is disputed for… 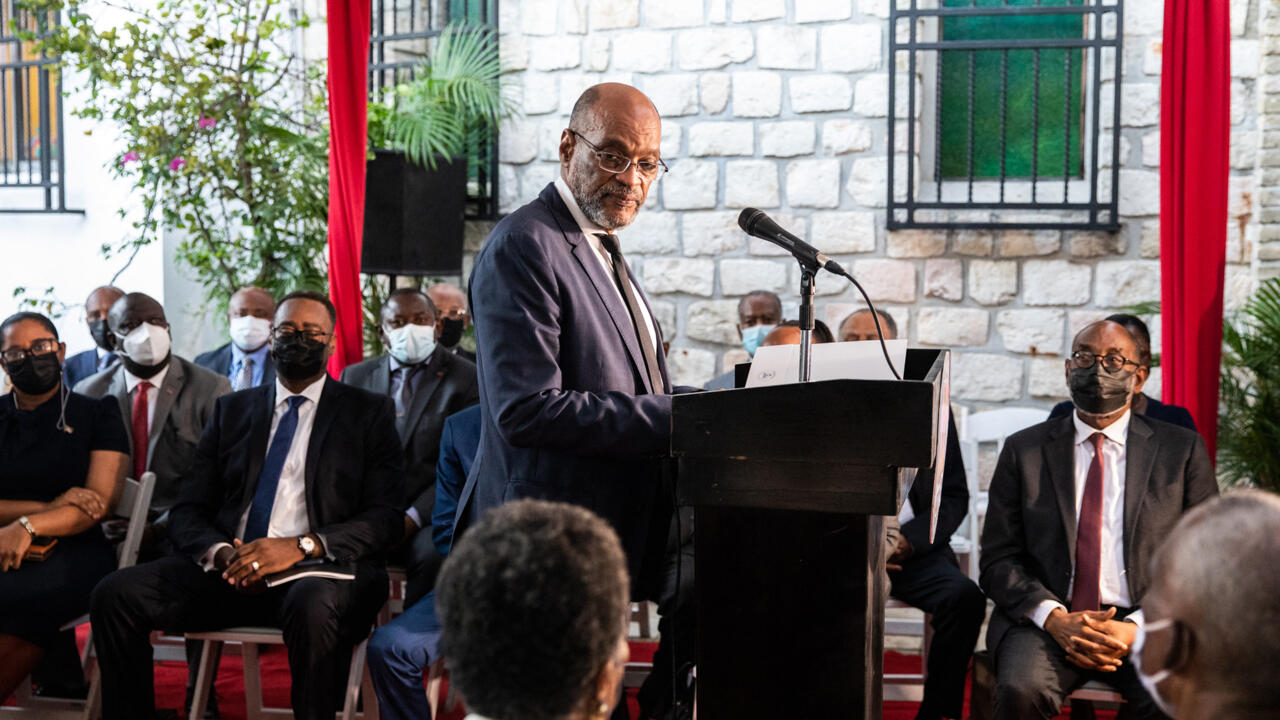 February 7 is an important day in Haiti.

It marks, in 1986, the fall of the Duvalier dictatorship and should have been, a few days ago, a day of presidential handover as the country's Constitution provides.

But it has not happened.

Prime Minister Ariel Henry – who came to power to ensure the transition after the assassination of Jovenel Moïse in July 2021 – justified his continued leadership of the country.

Since the beginning of the year, another political path for Haiti is taking shape: several opposition groups have organized meetings in the country and in the United States, in order to name leaders for a possible transitional regime.

In addition to this attempt at consensus, the Haitian Prime Minister must also face in recent days information, revealed by CNN, which points to his responsibility in the investigation into the assassination of the Haitian president seven months ago.

Frédéric Thomas, doctor in political science, researcher at the Tricontinental Center (CETRI) in Louvain and specialist in Haiti, gives an update on the situation for France 24.

France 24: how would you define the current political situation in Haiti

We are facing a very strong political crisis with a major institutional blockage and a transitional Prime Minister whose remaining legitimacy disappeared on February 7 (the presidential mandate ends on that date from a constitutional point of view, Editor's note).

He is at the head of an illegitimate and discredited government but he refuses to leave power.

Alongside this, there is a broad consensus around political parties and civil organizations that demand a disruptive transition supported by the Haitian population.

But this consensus does not have international support – unlike the power in place – and faces the Prime Minister's refusal to accept this transition process.

Why is the legitimacy of Haitian Prime Minister Ariel Henry questioned

The origin of his coming to power was in itself a source of a lack of legitimacy: Ariel Henry was appointed two days before the assassination of President Jovenel Moïse – who was himself contested and was pursuing a mandate that should ended – and he was 'enthroned' by the international community.

Its assessment, seven months later, is catastrophic: the socio-economic situation of the country is deteriorating a little more (Haiti remains one of the poorest countries in the world according to the World Bank, editor's note), at the level of security it there is no progress in the investigations into corruption and the massacres in Haiti, no progress either on the assassination of Jovenel Moïse.

In addition, the responsibility of Ariel Henry is questioned in this last case.

All of this combined means that he has no credibility with the Haitian people.

How do CNN's recent revelations about the assassination of the Haitian president further weaken Ariel Henry's position?

The information on the responsibility of Ariel Henry had already been issued in recent months and is becoming clearer in recent days.

We know that he had contact on the night of the assassination of Jovenel Moïse with one of the main suspects who is on the run (Joseph Felix Badio, editor's note).

Different sources speak of the Prime Minister's contacts with this person after the assassination, he is also suspected of blocking the ongoing investigation.

All of this takes away a little more credit from Ariel Henry.

How will this person be able to put in place the conditions for credible and legitimate elections in Haiti?

This affair confirms the distrust of the Haitian population towards him, and the fact that he has no credibility to set up a transfer of power in the coming months.

What political outcome is possible today in Haiti?

The only possibility, in my opinion, is a real disruptive transition as some wish.

For that there would have to be a balance of power but there are two blockages with the oligarchy in place in Haiti and international support for the current government.

The consensus exists today around the Montana agreement (which proposes a two-year transition to rebuild the Haitian state, editor's note), and the first step is that all the actors support this transition.

But to think that organizing elections is possible today in Haiti is completely illusory and absurd.

Armed gangs control 60% of the capital Port-au-Prince – affected by kidnappings and assassinations – Ariel Henry does not have the legitimacy to set up these elections and above all a large part of the population does not want it. not, considering that a vote organized in this context would not be credible.

Moreover, the current government has been claiming for seven months that it wants to organize elections but has done nothing to make it happen.

The date of February 7 marked an institutional safeguard in Haiti: today, there is no longer any constitutional deadline that limits or frames the power in place.