The flu epidemic persists in France

The flu epidemic remains active in many French regions, particularly in the South-East where it continues to progress or in Ile-de-France where it is starting to rise again, according to the weekly report… 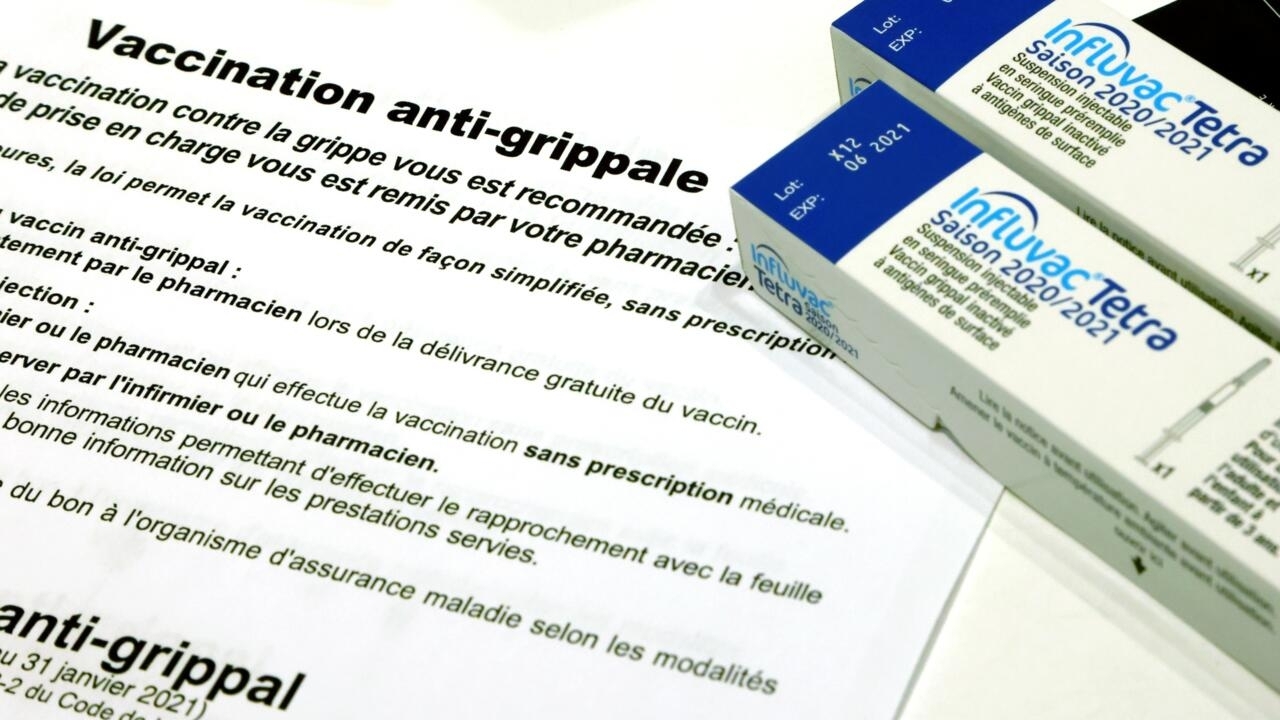 During the fifth week of the year, "the evolution of influenza activity was still variable depending on the region", summarizes the health agency in a press release.

"Influenza and flu-like syndrome indicators were still on the rise in Provence-Alpes-Côte d'Azur and Corsica and on the increase this week in Auvergne-Rhône-Alpes, Brittany and Ile-de-France", specifies-t- she.

"On the other hand, a drop in the indicators was observed in the Centre-Val de Loire and Hauts-de-France regions".

"The indicators were stable in the other" metropolitan regions, according to Public Health France.

Overseas, Guyana has entered the epidemic phase, while Mayotte has emerged from the epidemic.

The previous winter, confinements and anti-Covid measures had blocked the circulation of other viruses, such as the flu.

The French have been less infected than usual and are therefore less immunized collectively, which favors a resumption of the epidemic this winter.

“Any relaxation of control measures after the fifth wave of Covid-19 could result in an intensification of influenza activity”, warns the health agency.

This was also the case for bronchiolitis, which mainly affects infants and has given rise to an epidemic that is still in decline, despite a slight rebound in the actions of SOS Médecins.

After Burgundy-Franche-Comté, Brittany, Normandy, New-Aquitaine and Provence-Alpes-Côte d'Azur the previous week, the Corsica and Grand Est regions have emerged from this epidemic.

The bronchiolitis epidemic has also been over for a longer time in Ile-de-France.