The entertainment giant Disney had nearly 130 million subscribers to its Disney+ online video service in early January, a figure well above expectations. 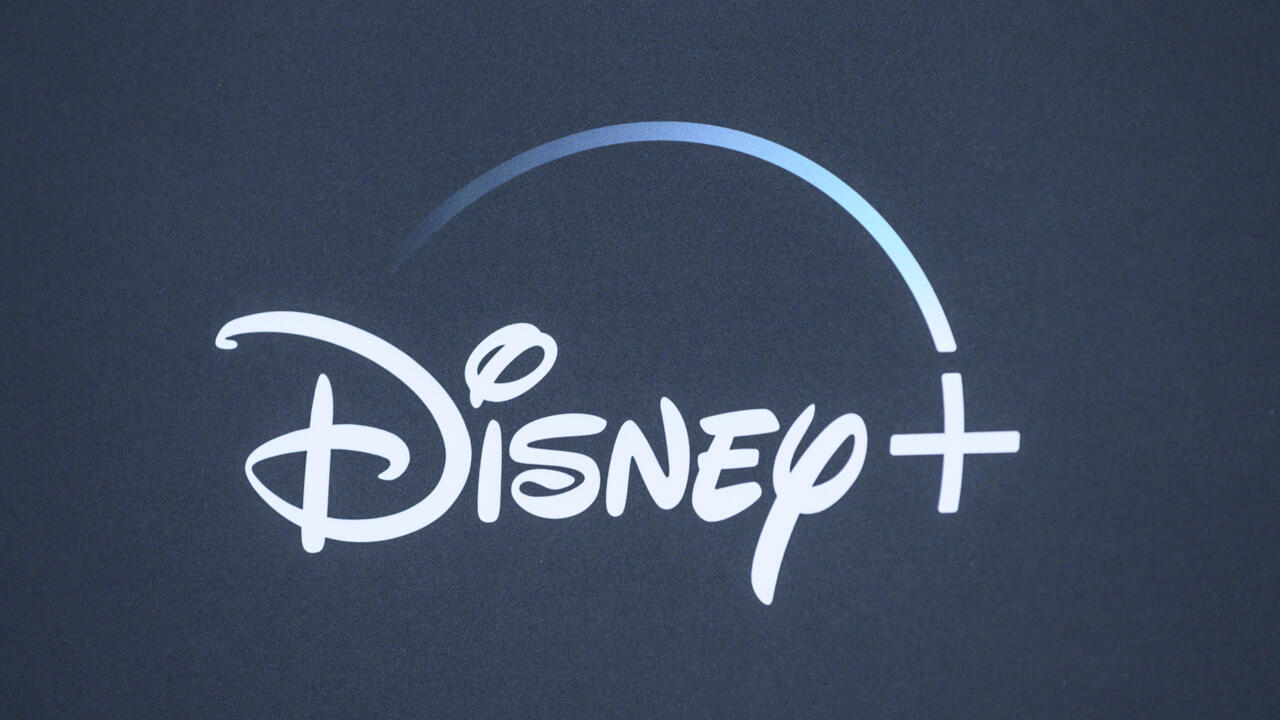 Disney + gained 11.7 million subscribers in one quarter, to reach 129.8 million, according to a press release from the group on Wednesday, significantly more than the 124.6 anticipated by the consensus of analysts established by FactSet.

The group also managed to increase the average revenue per Disney+ subscriber by 9%.

Revenue from online video services, which include Disney+, Hulu and ESPN+, grew by 34% year-on-year.

However, the activity remains in deficit and saw its operating losses widen to $600 million over the quarter.

Disney is playing big in the online video segment, which needs to offer a new engine of growth as traditional television runs out of steam.

Although they remain significantly higher than those of streaming, revenues from conventional television have stagnated over one year.

Still on the content side, Disney has benefited from the success of several films, first and foremost "Spider-Man: No Way Home", co-produced with Sony, which has grossed $1.77 billion at the box office since its mid- December.

During the first quarter of its staggered fiscal year (October to September), the Burbank (California) company also benefited from the resumption of its amusement parks, many of which had been closed for all or part of the same period of 2020. .

All businesses combined, revenue rose 34% year-on-year to $21.8 billion in the first quarter of their fiscal year.

Earnings per share, scrutinized by analysts, came in at $1.06, much better than the expected 73 cents.

The market seemed to welcome this release.

In electronic trading after the close of Wall Street, Disney shares gained 7.29%.