Covid: England hopes to end isolation of positive cases by end of February

British Prime Minister Boris Johnson said on Wednesday he hoped to be able to lift the requirement to self-isolate for people who test positive for the coronavirus before the end of February, as New Year… 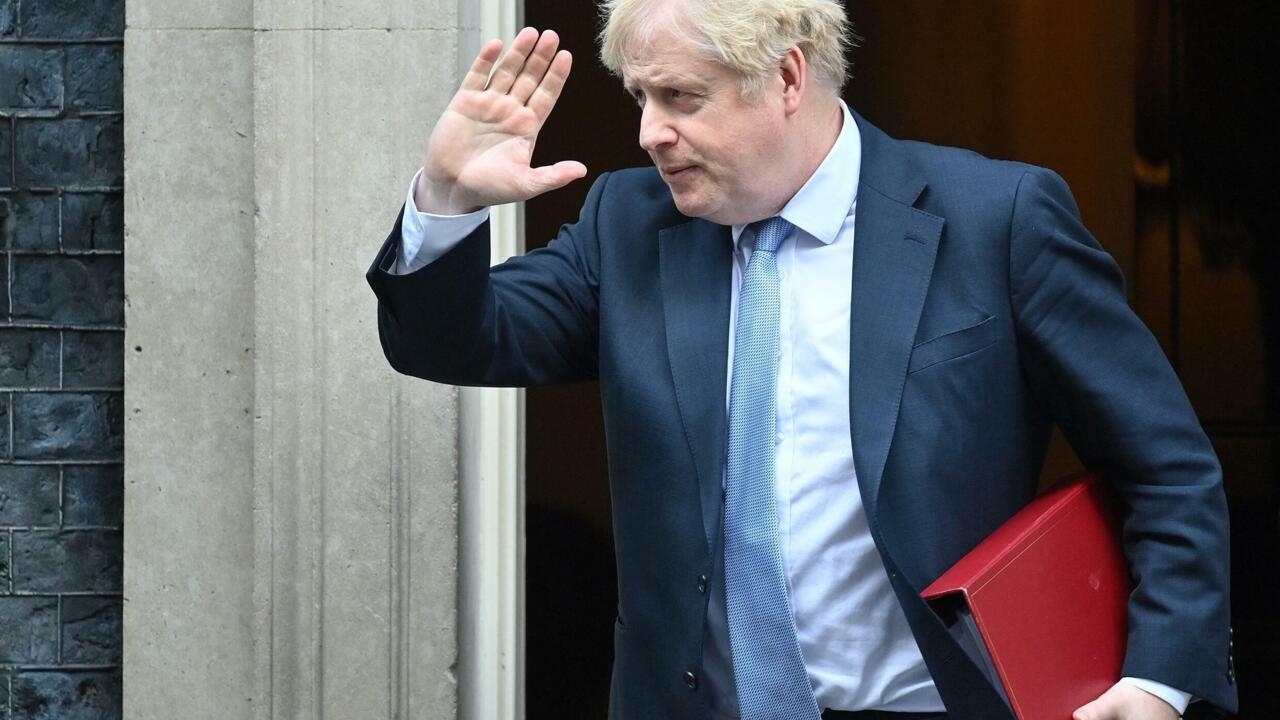 The United Kingdom, whose government has been calling for several weeks to live with Covid as it does with the flu, was among the first in Europe to try to return to pre-pandemic life, relying on high vaccination coverage, such as Denmark or Sweden.

Speaking to MPs during the weekly question and answer session, the Conservative leader announced that he wanted to return to Parliament on February 21, after the parliamentary recess, "to present our strategy for living with Covid".

“Provided the current encouraging trends continue, I expect that we will be able to lift the remaining national restrictions, including the legal obligation to self-isolate in the event of a positive test, with a month in advance,” he said. he added.

One of the most bereaved in Europe with more than 158,600 dead, the United Kingdom suffered at the turn of the year a wave of the Omicron variant with records of daily contaminations, peaking at more than 200,000, but positive cases have begun a sharp decline, and hospitalizations are also declining.

On January 19, Boris Johnson had committed England to the lifting of most restrictions, toughened in the face of the Omicron wave, such as teleworking or the wearing of compulsory masks.

He added that he did not intend to renew the law making it mandatory to isolate themselves for people who tested positive, which expires on March 24.

In January, the mandatory quarantine had already been reduced from a minimum of seven days to five days, subject to a negative test.

If fully vaccinated, contact cases should not isolate themselves.

According to Mr Johnson's spokesman, the possible lifting of mandatory isolation is justified by "the fall in the number of cases and hospitalizations".

He specified, however, that the legislation imposing it could be restored "in extremis" to deal with a new variant.

Each nation in the UK - England, Scotland, Northern Ireland and Wales - decides its own strategy in the face of the pandemic.

From February 11, fully vaccinated travelers arriving in the UK will be exempt from any screening.

Travelers who are not fully vaccinated will no longer need to self-isolate and be tested eight days after arrival.

However, they must still have tested negative two days before their entry and do a PCR test after their arrival.

On Thursday, the World Health Organization (WHO) had estimated that, thanks to the current strong immunity across Europe and the lesser severity of Omicron, the continent was in a situation of "ceasefire which could bring us lasting peace".

Sometimes criticized for his chaotic management of the health crisis, Boris Johnson is currently mired in a scandal over parties organized in Downing Street during the confinements of the past two years, which threatens his political survival.