Adele sweeps the Brit Awards, for the first time without gender categories

Singer Adele won three awards, including the coveted "best album of the year" at the Brit Awards ceremony held on Tuesday evening in London with, for the first time, the… 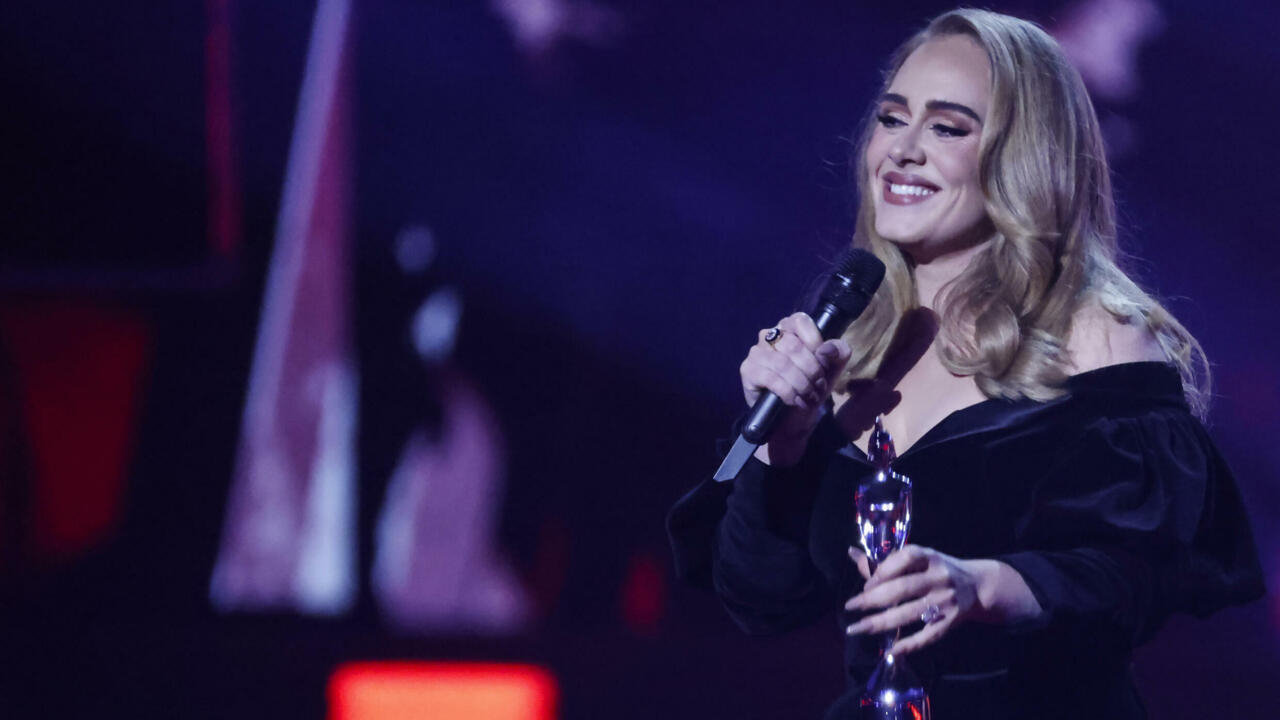 The British star was honored for her fourth studio album, '30', and also won Song of the Year with her hit 'Easy On Me' and Artist of the Year.

The title "30" is a reference to Adele's age when she started it three years ago, when her life was one of torment, between her divorce and the sudden cessation of her life. career.

"I understand why they changed the name of this prize but I really like being a woman, a female artist, really," she said to applause in the packed London hall of the O2 Arena. .

The Brit Awards -- Britain's pop music trophies -- have scrapped gender categories to recognize artists "solely for their work and their music rather than how they choose to identify themselves or how others can perceive them", explained the organizers.

The British Sam Smith, who considers himself non-binary (does not identify with either the male or female gender), had not competed in 2021 at the Brit Awards because no category corresponded to him.

"I can't believe a piano ballad won against so many great songs," Adele said after receiving her Song of the Year award, beating contestants like A1 & J1, Central Cee, Glass Animals and KSI.

British pop star Ed Sheeran meanwhile won songwriter of the year and young American Olivia Rodrigo was crowned international song of the year with 'Good For You'.