Washington has decided to remove its tariffs on a quota of Japanese steel imports, US officials announced on Monday. This latest American initiative will allow… 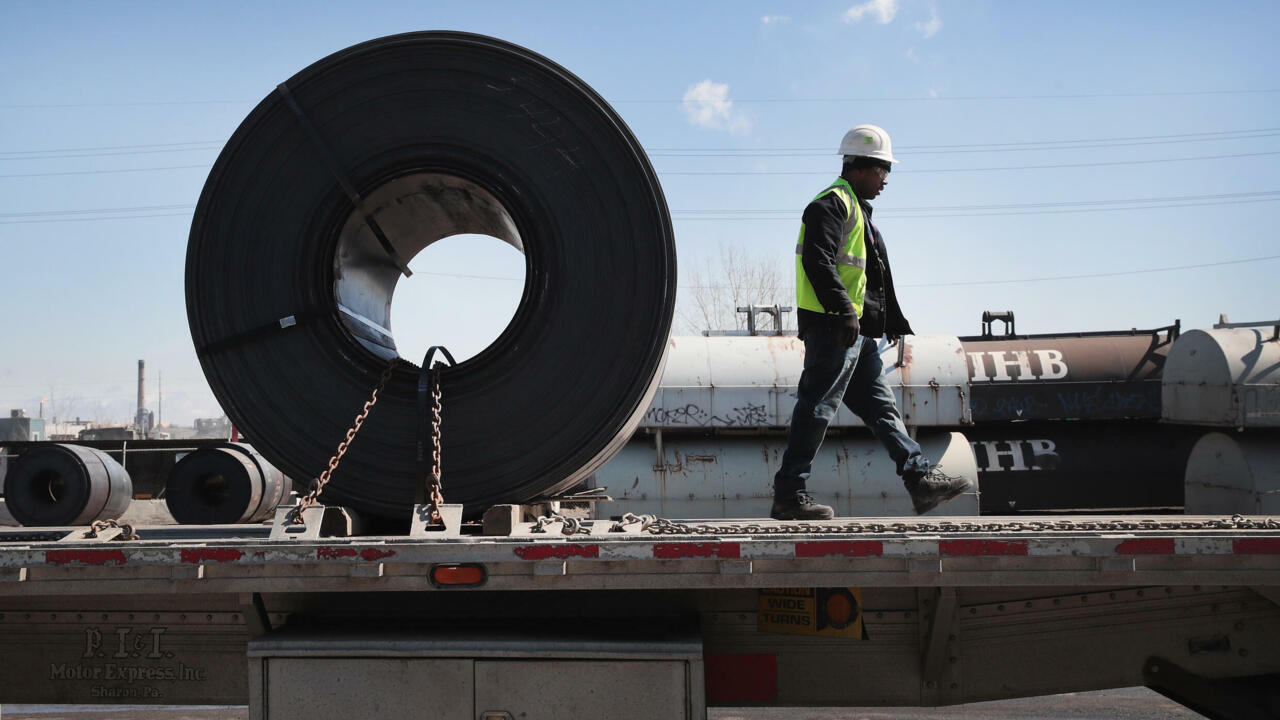 The United States has decided to remove its customs duties on a quota of Japanese steel imports.

Washington has decided to remove its tariffs on a quota of Japanese steel imports, US officials announced on Monday.

This latest US initiative will resolve trade disputes inherited from the Trump era.

This decision follows a previous agreement with the European Union.

The agreement, which will come into effect on April 1, authorizes Japan to export to the United States up to 1.25 million tons of steel without any customs duties.

Beyond this quota, the 25% customs duties will be maintained.

In exchange for this partial lifting, the Japanese authorities undertake to take “

” to fight against overcapacity in steel production on the world market.

Faced with an increasingly powerful China, Joe Biden's government wants to consolidate its alliances in Asia.

Moreover, with this agreement, Washington is killing two birds with one stone: protecting American steelmakers by allowing them to buy cheaper steel, but also settling a major conflict with an important ally.

For months, the Japanese authorities had been negotiating this agreement.

As soon as it was announced, Tokyo reacted positively, welcoming this progress while stressing that this file was not entirely resolved, since there is still a disagreement on Japanese aluminum exports to the United States, exports also hit since 2018 by a customs tax of 10%.

Tokyo is calling for it to be lifted.