The Houthis launch ballistic missiles towards Hajjah Governorate, and the coalition warns against using "protected objects"

Today, Tuesday, the Saudi-led coalition announced that the Houthi group launched 3 ballistic missiles to target civilians in Hajjah Governorate (northwest of Yemen), in light of intense battles taking place in the city of Haradh, in the governorate. 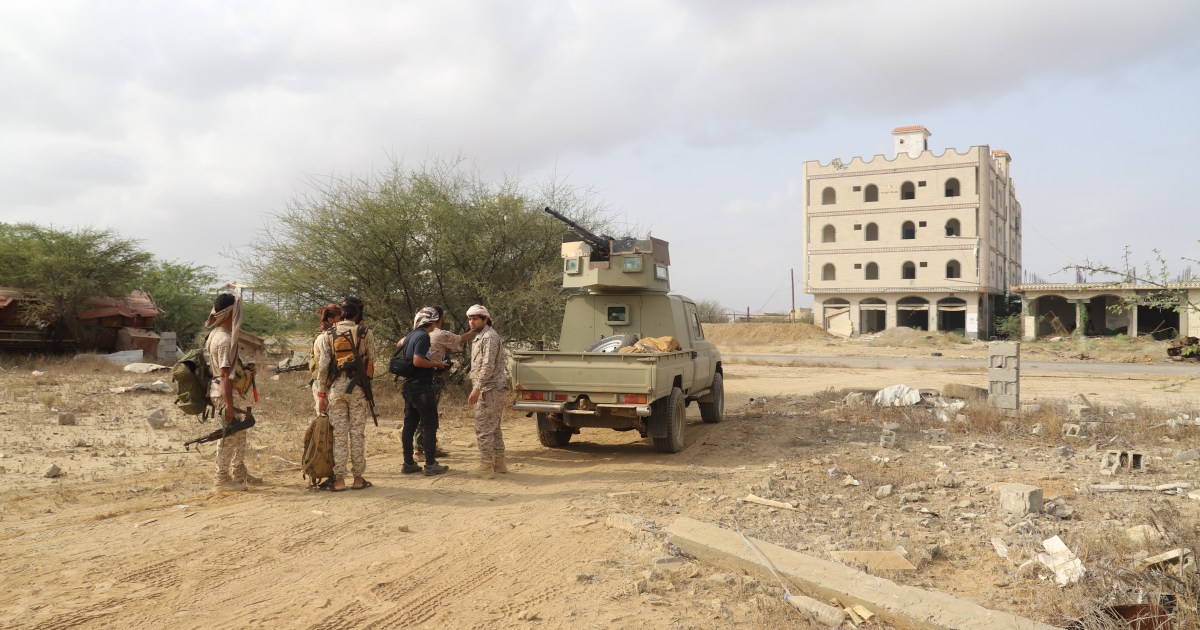 Today, Tuesday, the Saudi-led coalition announced that the Houthi group launched 3 ballistic missiles to target civilians in Hajjah Governorate (northwest of Yemen), in light of intense battles taking place in the strategic city of Haradh, affiliated to the governorate.

The coalition said - in a statement published by the official Saudi Press Agency (SPA) - that it had launched a qualitative operation to deal with sources of threat and specific weapons stores in Sana'a.

The coalition warned the Houthis against using protected objects, noting that the coalition's legal options are available.

There was no immediate comment from the Houthis on this statement.

In a related context, the coalition announced the implementation of 15 targeting operations against Houthi militants in Hajjah Governorate within 24 hours.

He added that he destroyed 8 military vehicles and caused casualties among the Houthis.

In turn, the Fifth Military District of the Yemeni army announced - in a statement - that the coalition aircraft destroyed Houthi reinforcements in the city of Haradh, which included military vehicles carrying heavy-caliber Type 23.

The importance of Harad

The army artillery also destroyed - according to the statement - 3 military vehicles carrying weapons and ammunition in the Al-Shaab and Al-Hayjah areas of the same city.

On Sunday, Yemeni Prime Minister Maeen Abdul-Malik announced that the army forces are approaching the liberation of the entire strategic city of Haradh.

Haradh, which is under the control of the Houthis, is considered one of the important Yemeni cities, as it contains a vital land port linked to Saudi Arabia and is one of the most important ports in Yemen.

And yesterday, Monday, the Yemeni army announced the downing of 8 drones launched by the Houthis on the strategic city of Haradh, in which government forces have made great progress and are close to liberating it, according to previous government reports.

This comes at a time when fighting continues between government forces and the Houthis in the city.

Recently, the Yemeni army recaptured several areas from the Houthis, most notably the districts of Bayhan, Usaylan and Ain in Shabwa (southeast) and the city of Harib in Ma'rib (central).

Yemen has been witnessing for more than 7 years a continuous war between pro-government forces backed by a military coalition led by the neighboring Saudi Arabia, and the Iranian-backed Houthis, who have controlled several governorates - including the capital, Sanaa - since September 2014.