French presidential: in a meeting in Rennes, Yannick Jadot addresses the undecided

The environmental candidate Yannick Jadot was in Rennes on Tuesday for an outdoor meeting at midday in a town square. A way to speak to the undecided, not just the convinced and n… 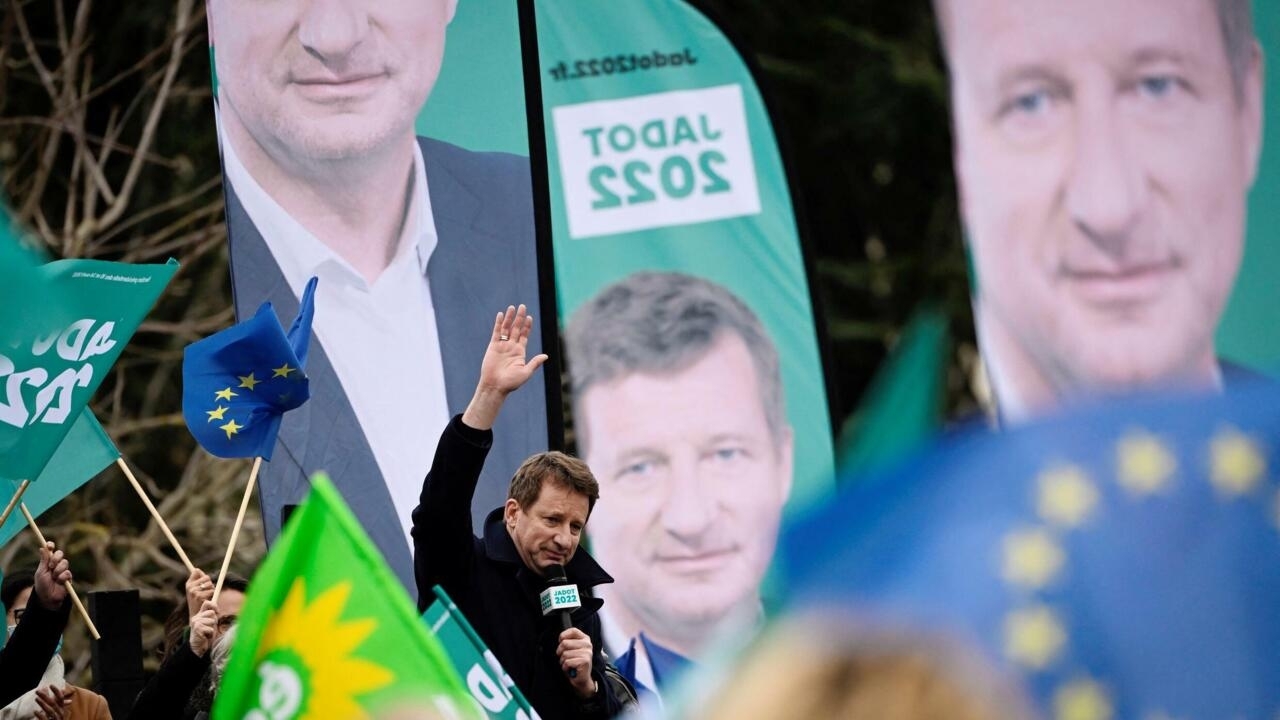 French presidential: in a meeting in Rennes, Yannick Jadot addresses the undecided

Yannick Jadot on Tuesday February 8 in Rennes for an outdoor meeting in a town square.

The environmental candidate Yannick Jadot was in Rennes on Tuesday for an outdoor meeting at midday in a town square.

A way of speaking to the undecided, not only to the convinced and especially to young people.

With his outdoor meetings,

targets the undecided and young people.

The entrance to the university is a few meters from the stage set up outside in a square in Rennes.

Elina and Camille, two students, take advantage of their lunch break to listen to the green candidate: “

Either we had lunch at the university restaurant, or we were there so as long as we could, we might as well attend the meeting.

It's a good way to attract those who are not necessarily decided or who have not followed the news.

On stage, Yannick Jadot says he wants to offer an "

This is the project of ecology.

In Rennes, a little improvised walkabout ensues in the square.

Yannick Jadot is satisfied, but he knows that he must take up a major challenge: to get young people who are increasingly aware of climate issues to vote for ecologists.

This is still far from being the case in the voting intentions of 18-25 year olds.