From the Partygate storm to the threat of political violence. The 'premier' Boris Johnson has been accused by several MPs from his own party of inciting... 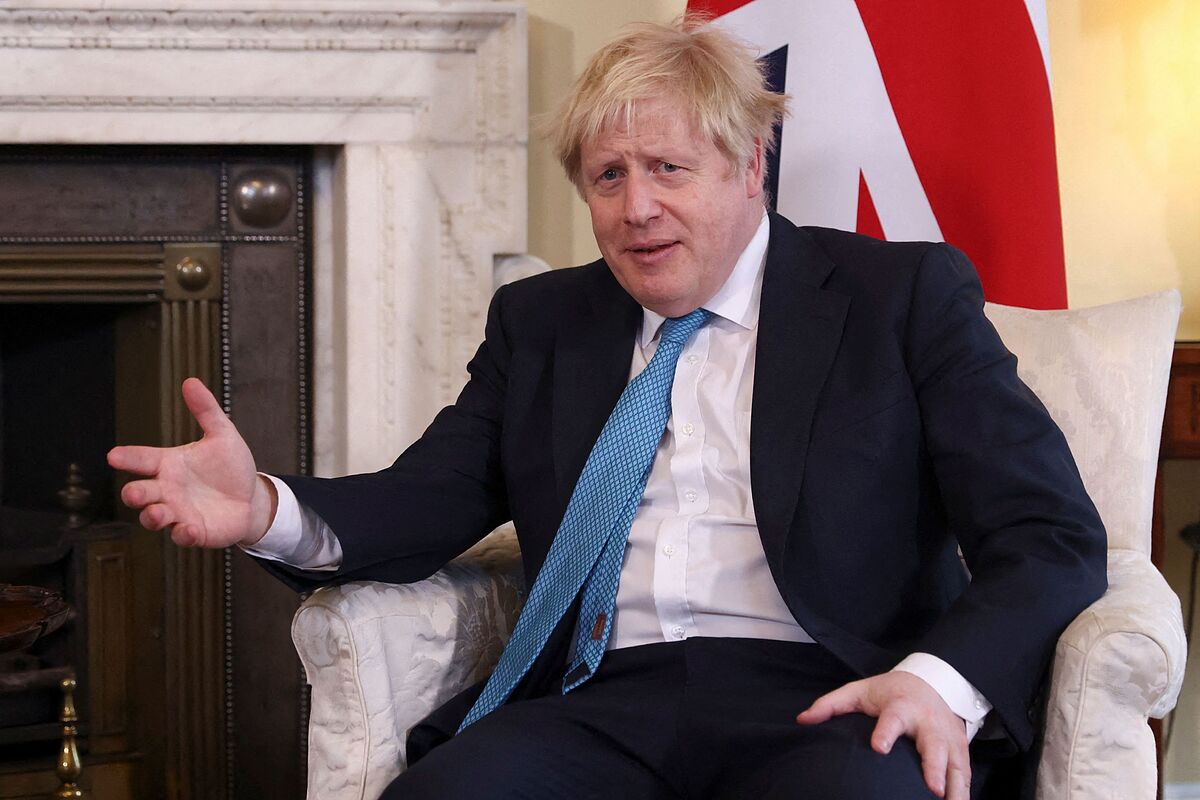 From the Partygate storm to the threat of political violence.

, who on Monday had to be protected by the police against harassment of angry protesters shouting "Pederasts Protector!"

when he entered Parliament.

The violent incident resulted in two arrests and several shaken policemen, but the political impact has reached the gates of Downing Street amid the desperate attempts of the "premier" to renew his team and relaunch his government.

Johnson condemned the harassment of Starmer

past as attorney general:

"You spent more time framing journalists than you did going after Jimmy Savile."

The reference to Jimmy Savile, the famous BBC presenter

accused of up to 300 cases of sexual abuse (

most of them minors) after his death in 2011, has since circulated on the networks and has been exploited by groups close to the extreme left and the extreme right.

Johnson himself only partially corrected himself last week, acknowledging that Starmer had no personal responsibility in the decision to "not incriminate" Jimmy Savile during his time as attorney general between 2008 and 2013. The correction of the "premier" came late and wrong , when the hoax had already become a "trending topic".

Interestingly, the protesters who harassed Starmer had been harangued by

and had participated minutes before in a rally against Covid vaccines.

Also among the protesters was William Coleshill, a former Conservative councilor suspended from the party for his racist comments and known for his Resistance GB channel with his anti-lockdown proclamations.

"This is what happens when fake news is amplified and someone who should have weighed it better gives credence to a false story," London Mayor Sadiq Kahn lamented publicly.

The "premier" has gone down the sewers

and has decided to recycle and use the conspiracy theories of the extreme right as political poison", denounced Chris Bryant, also a Labor Party member, chairman of the House of Commons Standards Committee.

The harshest attacks on Johnson, however, came from Conservative MPs.

"Let's stop this turn to the Trump style and prevent it from becoming the norm of our politics," said Tobias Ellwood, one of the dozen or so MPs who have called for a no-confidence motion against their leader.

"The Prime Minister should apologize, if it is true that we are in the Mother of all Parliaments."

The also "tory" Robert Gale condemned the "horrible scenes" of the harassment of Keir Starmer and assured that they were "the result of the direct, deliberate and careless use of language in this House" (referring to the indictment for the Jimmy Savile case launched by Johnson against the Labor leader during the "Partygate" debate).

"It is really important for our democracy and for the safety of Starmer that the false accusations about Savile are dropped completely," said former Secretary of State for Northern Ireland Julian Smith, who served as the Conservative government's "liaison" with Parliament. between 2017 and 2019.

"What we say here has an echo that goes far beyond Parliament and can have serious consequences in the real world."

The mention of the Savile case caused the resignation of the until then head of the Downing Street political unit, Munira Mirza, on Thursday, deploring the use of "a horrible case of sexual abuse of minors for political purposes."

Treasury Secretary Rishi Sunak also distanced himself from the "premier" and acknowledged: "I would never have said that."

Attorney General Dominic Raab however defended Johnson claiming that we are facing the typical "give and take" of politics.