The 24th edition of the Luchon TV festival opens on Monday, Spain in the spotlight

The 24th edition of the festival of television creations in Luchon (Haute-Garonne) opens on Monday, with several new features this year, including a program and a jury entirely dedicated to the produc… 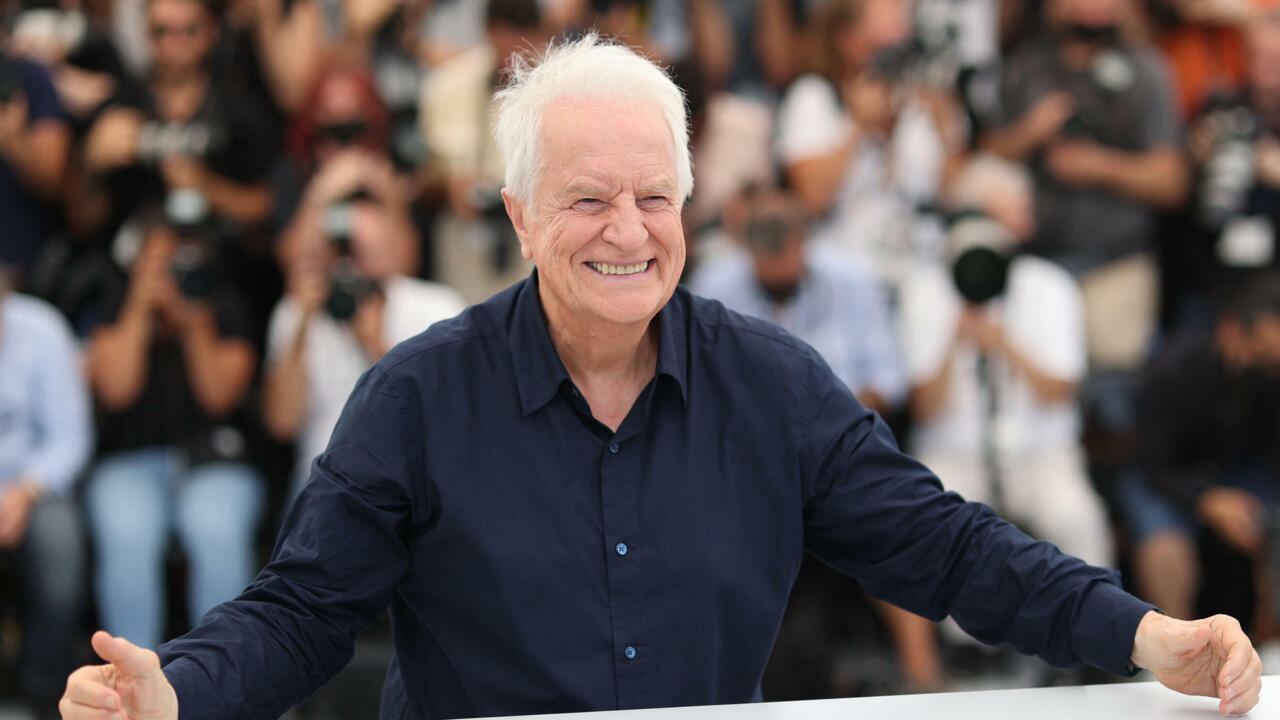 A total of 83 screenings - unit fictions, series, mini-series or documentaries - will be presented to the public, after a 2021 edition in digital version due to the Covid-19 epidemic, Christian Cappe told AFP. , general director of the festival.

The documentary and fiction juries will be respectively chaired by journalist and director Mireille Dumas and actress and director Coline Serreau.

The first two days of the festival will be mainly dedicated to the Spanish competition, with the aim of "mediatizing programs that have not yet been broadcast in France" and "testing the works with the French-speaking public", according to the organizers of the festival.

A jury of Spanish professionals, chaired by producer Jordi B Oliva, will award two prizes: "Pyrenean Excellence in Spanish Fiction" and the "Public Prize for Spanish Fiction".

Another novelty: the establishment of five major debates open to all thanks to their online retransmission.

These, directly inspired by the program "Les dossiers de l'screen", will echo one or more screenings and will be animated by experts, but also actors, directors or protagonists of a documentary, explains Mr. Cappe , pointing to a "unique format in France".

Some 13,000 spectators are expected for the 2022 edition, whose programming has been extended to the entire French-speaking world.

Among the highlights of the festival, "the presentation by producer Dominique Besnehard of the Indian and Quebec adaptations of the French series + Ten percent +, as well as extracts from the Turkish and English versions", underlines Mr. Cappe.

Prizes for the documentary category will be awarded on February 10, while the fiction jury will present its prizes on February 12.

The winning films will be screened on Sunday 13, the last day of the festival.

"This 24th edition and the following ones promise to be very ambitious", estimates the general director of the festival, "in a context where Luchon will develop considerably in the years to come, with public and private investments of several tens of thousands of euros. 'euros' for the development of thermal activities or with the passage of the hydrogen train to Bagnères-de-Luchon in particular.