An officer of the press service of the People's Militia of the self-proclaimed Lugansk People's Republic, Anton Mikuzhys, said that the Ukrainian armed forces were replenishing ammunition at their positions in the Donbass. 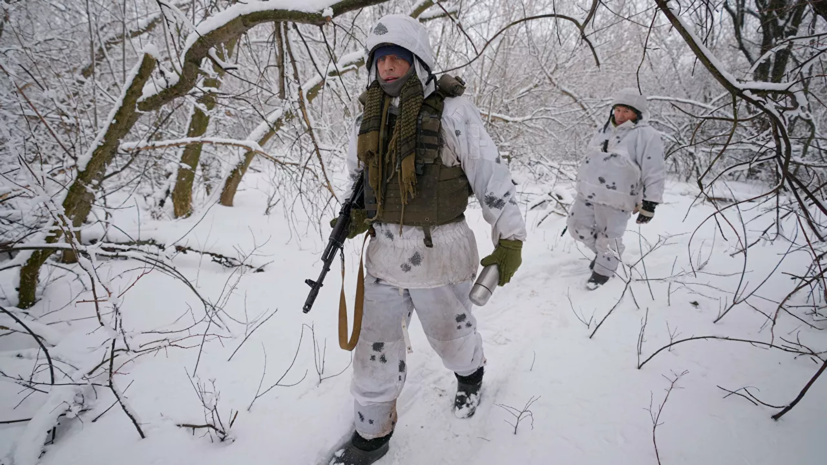 “In the subdivisions of the 3rd battalion of the 30th brigade, the stocks of ammunition for small arms and mortars are being replenished, military equipment is being refueled,” his words are quoted on the website of the People’s Militia of the LPR.

Earlier, the LPR announced the discovery of armored vehicles of the Ukrainian army in the village of Klinovoe, not far from the line of contact in the Donbass.

Also, the defense department said that media representatives from Estonia, the United States and Britain are preparing staged stories about "the aggression of the Russian Federation and the self-proclaimed republics of Donbass."