Peru is witnessing the biggest political crisis of a presidency in constant upheaval. The dismissal of Prime Minister Héctor Valer, a controversial turncoat who even... 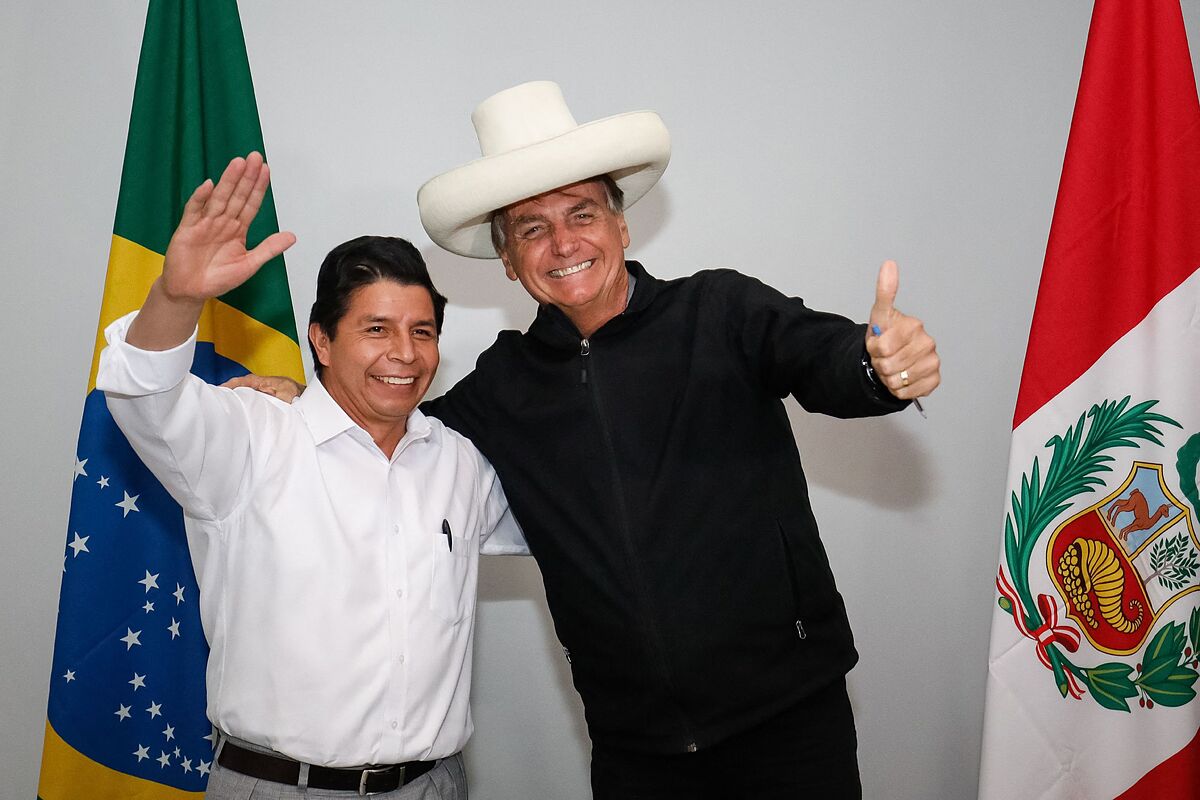 of a presidency in constant upheaval

The dismissal of Prime Minister Héctor Valer, a controversial turncoat who even lied about his membership in Opus Dei (the Work denied it), was transformed on Friday into another Pedro Castillo vaudeville,

willing to confirm that he is still lost in his labyrinth

"I have made the decision

to recompose the ministerial cabinet

," the president finally announced after many hours of waiting with a country in suspense.

Without acknowledging the huge mistake, without apologizing to the country,

without criticizing Valer's excesses against women

(whom he didn't even mention) and blaming the National Congress, which on this occasion had nothing to do with the mess.

, now deceased, and against his daughter;

repudiated by society, by other ministers, by Congress, by the Ombudsman, by 36 deputies who were going to vote against...

"President Castillo, you are responsible for the decisions you make regarding your cabinet, do not hold Congress responsible. We

, by demanding that Congress advance its investiture session to yesterday, when the Constitution establishes a period of up to one month to analyze the viability of both the ministers and the

If an express vote had been carried out,

who attend the chamber.

The real power in Peru today

is held by the "shadow cabinet" made up of Castillo's advisers

, several from his homeland, who not only elected an

As Wilber learned, head of Environment and in charge of redirecting the ecological disaster caused by the Repsol oil spill,

Some "plumbers" who further obscure the labyrinth through which Castillo travels, stained by chaos, inefficiency and corruption, but who also take advantage of moments of confusion to move their chips. They first maneuvered to force the dismissal of the attorney general, who had dared to denounce the president before the Public Prosecutor's Office. In the last hours they also pressured the departure of Susana Silva, head of prisons,

because they say she refused to transfer the old dictator, Alberto Fujimori, from the clinic where he was being held to a common prison

On the other hand, the rumor in the political gossips of Lima is that Castillo wants to force the freedom of the military coup leader Antauro Humala, champion of a mixture of nationalist populism and ethnic socialism that evokes the Inca empire, baptized as "ethnocacerismo".

"This government is not only incapable, it has been damaging the State by withdrawing cadres with outstanding careers.

RepsolThe oil spill in Peru was twice as reported: a judge prohibits Repsol executives from leaving the country