Human rights defenders are calling Russian authorities to account after the detention of Zarema Moussaeva, the wife of a former Chechen judge. She had been abducted at the end of... 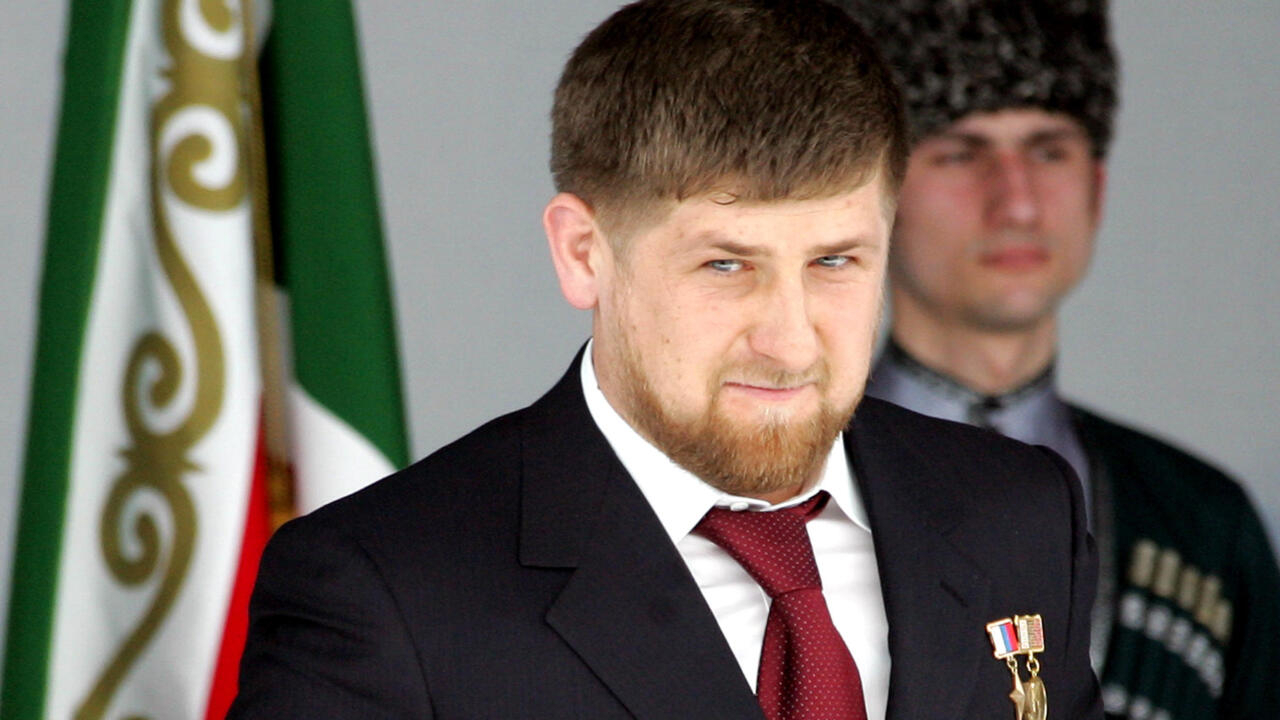 Ramzan Kadyrov, leader of Chechnya, a Russian republic known for its authoritarianism.

Human rights defenders are calling Russian authorities to account after the detention of Zarema Moussaeva, the wife of a former Chechen judge.

She had been kidnapped at the end of January and taken by force to Chechnya.

The Russian authorities remain very discreet for the moment.

The NGO "Committee against Torture" seized the Investigative Committee and the Prosecutor General's Office of Russia, asking them to analyze the statements of Ramzan Kadyrov and other Chechen officials who should be the subject of criminal proceedings .

But the rules in Chechnya are not the same as elsewhere, notes one of Zarema Moussaeva's sons, Aboubakar Yangoulbaev, who himself worked for this NGO before fleeing abroad.

The law does not work on Chechen territory,

he says, at the microphone of Sergei Dmitriev of the Russian editorial staff of RFI.

It is not possible to use the mechanisms of the law to obtain justice.

The courts, as well as the prosecutor's office and the police are under Kadyrov's orders

Accused of inaction, the Kremlin denies having lost control of the authorities in Chechnya.

Without Putin, Kadyrov is nothing, especially without his money,

As soon as there is no more funding, its power will disappear in less than a month.

This is how any dictatorial regime works and this is how it ends.

", according to the Chechen leader, who assured that he still had the support of the president.

To read also: The Kremlin tacks in the case of the arrest of the mother of a Chechen opponent

has just received a visit from lawyers for the first time.

They visited his place of detention in Grozny.

In late January, men broke into Zarema Musaeva's apartment in Nizhny Novgorod, central Russia, and took her thousands of miles away to Chechnya.

Her family, her husband, her children, are very critical of the Chechen president, Ramzan Kadyrov.

All of them have taken refuge abroad since the Head of State and other officials of this Republic launched calls for murder against them.