Long out of the Olympic podiums, French cross-country skiers have been challenging since 2014 the established order of cross-country skiing, dominated by Scandinavians and Russians. Maurice Manificat will once again lead the… 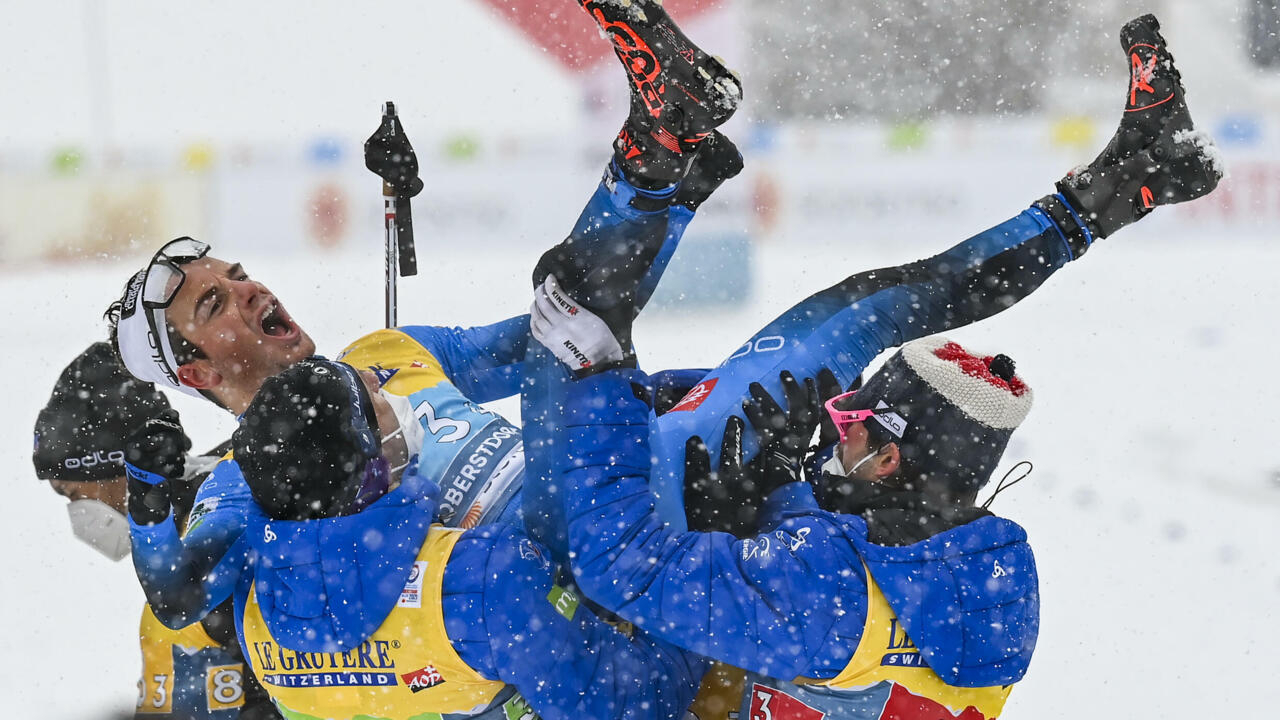 From PyeongChang to Beijing, the ambitions of French cross-country skiers have not faded.

Nothing to do with the temperature approaching 20 degrees below zero at the Zhangjiakou cross-country skiing stadium.

More so with the affirmation of France as a country that counts in the kingdom of fine skis.

The most decorated Frenchman, Maurice Manificat, can add a fourth - or even a fifth - medal to his bronze collection, the sprinters aiming for an extremely rare individual medal.

The crowns still seem promised to the crushing Norwegians – Johannes Klaebo and Therese Johaug in the lead – if not to the Russians, led by Alexander Bolshunov, but the tricolors will join in the debates.

They confirmed in Korea that the relay bronze medal in Sochi was no accident by winning it back four more years.

Despite a "very complicated preparation", between dragging pubalgia then rib injury, Maurice Manificat aims for podiums, both in the 4x10km relay – he was part of the medal-winning teams between 2014 and 2018 – and in skiathlon.

But "Momo" injured his ribs in January: "At the end of the internship at Les Saisies, it was really better (...) he is not yet in front but he is progressing. And Maurice is unpredictable", recalls to AFP Olivier Michaud, the boss of the France team.

In four Olympics, Manificat has embodied the rise of the French background since the cruel fourth place in the relay in Vancouver in 2010. Having participated in winning three of the four French medals in the discipline, the Haut-Savoyard undoubtedly displays the most beautiful record of French cross-country skiing.

He has successors, but more among the sprinters, who can claim an individual medal.

An achievement with only one precedent: the surprising silver of Roddy Darragon in 2006.

With two World Cup podiums this season, Lucas Chanavat (27) has a card to play on February 8 in the sprint.

And even more Richard Jouve (also 27), second in the general classification of the Specialty World Cup, behind the great Norwegian favorite Johannes Klaebo.

In the event of a very probable new golden treble – to which he can add a medal over 15 km – Klaebo would become, after only two Olympic Games, one of the most successful athletes at the Winter Games.

And his compatriots Marit Bjoergen, Björn Daehlie (two ex-cross-country skiers) and Ole Einar Bjoerndalen (ex-biathlete) would have to worry about their record eight gold medals in the future.

Along with Therese Johaug, big favorite in the 10 km, he will be one of the big medal providers for Norway, first in the medal table in PyeongChang.