France Islam Forum.. The secular republic inaugurates a new body to frame the country's second religion and question its legitimacy

Today, Saturday, Paris witnessed the launch of the "France Islam Forum", a body formed by the government to replace the Council of the Islamic Religion, and it will be entrusted with the accreditation of imams and other tasks, amid criticism of the state's interference in this regard. 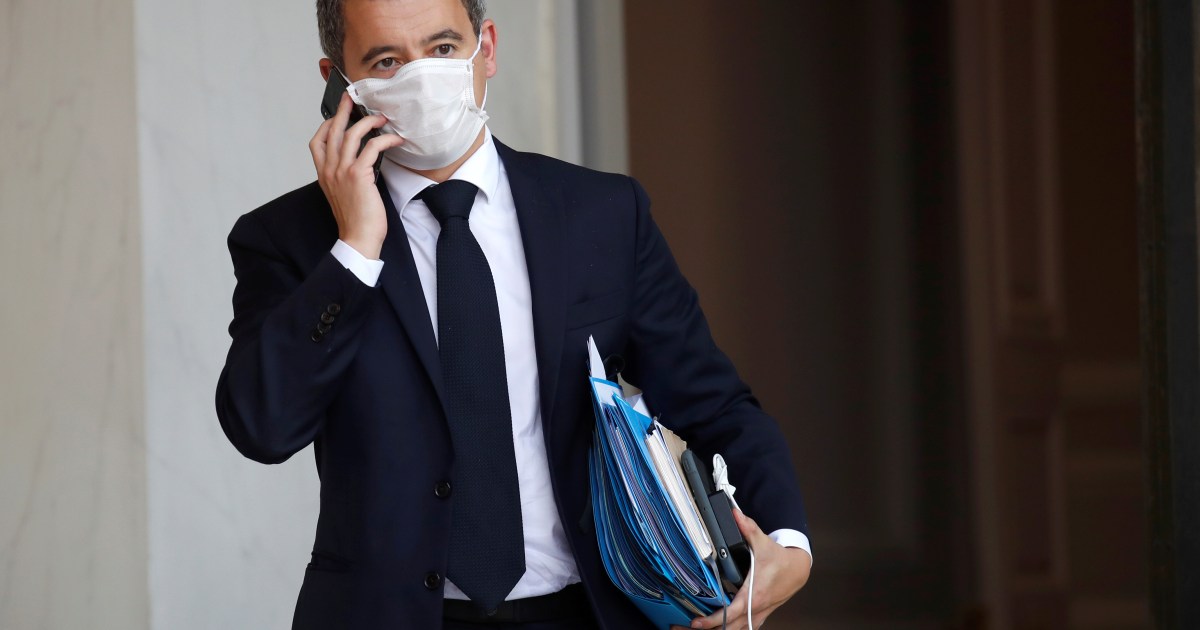 Paris witnessed today, Saturday, the launch of the "France Islam Forum", a new body formed by the government to replace the Council of the Islamic Religion, and it will be entrusted with the adoption of imams and the implementation of the anti-separatist thought law, amid criticism of the state's interference in this regard and questioning the legitimacy of the forum's members.

Al-Jazeera correspondent Noureddine Bouziane said that the opening of the forum is tantamount to signing a death certificate for the Council of the Islamic Religion, founded by former French President Nicolas Sarkozy.

The correspondent pointed out that the critics denounced that a secular state “sticks its nose” in organizing and framing the Islamic religion, and they also questioned the legitimacy of the personalities chosen for membership in the forum, as most of them do not follow the Islamic unions and societies that represented the organizational base of the previous body, and those who belonged to it. He participates in the forum in his personal capacity.

The French government is betting on the new body of 100 people to find solutions to the difficulties it faces in organizing the second religion in France.

The government justifies the decision to form an alternative body for the Council of the Islamic Religion - which was established by the state in 2003 - by the divisions that paralyzed this council and led it to a predicament.

Among the tasks assigned to the new body are training and accreditation of imams in France, and the implementation of the law against separatism, a legislation that has been criticized as targeting Muslims, but the government has denied this.

At the conclusion of the forum's sessions today, French Interior Minister Gerald Darmanin, in charge of the file of relations with religions, will speak.

Darmanan told reporters on Friday that the Council of the Islamic Faith "no longer plays its role," adding that the new formula is an "experiment" in which the state plays the role of mediator only, as he put it.