An American expert in the treatment of obesity: “Keto” and the new diet trends are just a fad

It is interesting that the keto diet, which is one of the latest trends in weight loss now; He is a century old. Doctors began using it to treat epilepsy since the 1920s. 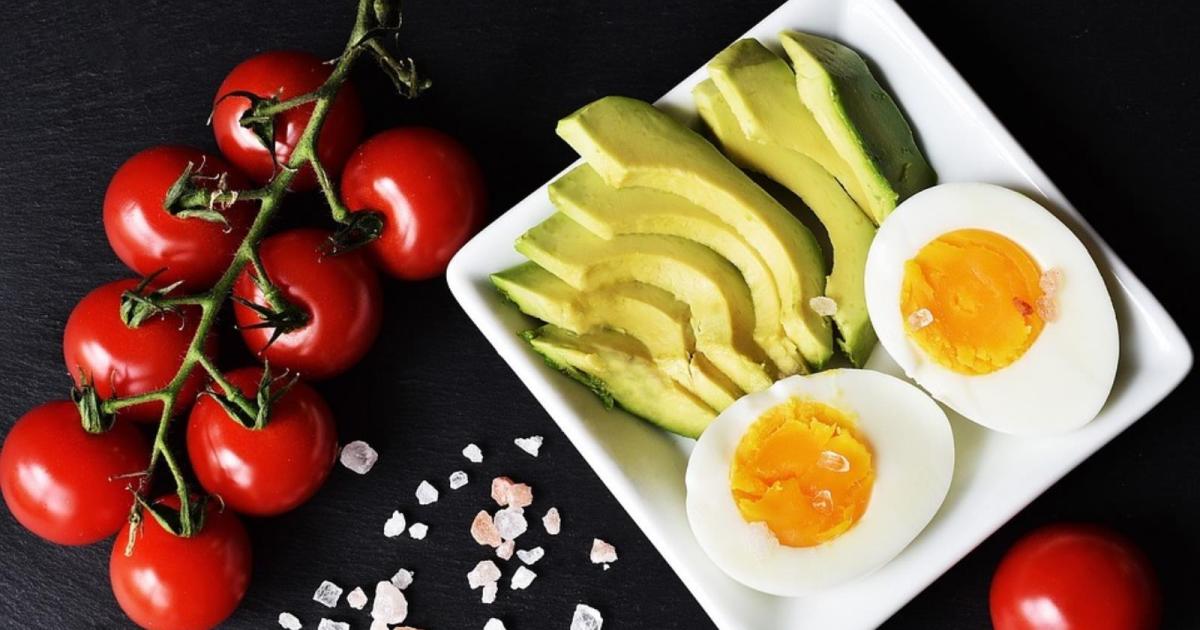 With the onset of each new year, many people feel the urge to better organize their food, and are enthusiastic about adopting an extreme diet sometimes.

But doctors warn that this approach is not feasible, especially for those who have been overweight for a long time.

Dr. Craig Primack, a specialist approved by the American Board of Obesity Medicine, told Shefinds that "most people rush to diets, and move from one system to another, hoping to find the latest and best trends," but he considers that the "keto" diet Most of the newer vegetarian and vegan diets are "just a fad".

It is advised to "replace the old diets that have proven their feasibility over time, with those modern diets."

Which makes us put the “keto” diet - which has been popular since the mid-nineties in conjunction with the release of a TV movie for the star Meryl Streep - in the face of healthy diets whose effectiveness has been scientifically proven, such as the “Mediterranean” diet, which is one of the healthiest diets in the world, for its benefit. In preventing the risks of heart disease, cancer and stroke.

Emphasizing that consulting a dietitian to determine the appropriate diet for a person is essential.

The keto diet is not perfect

Interestingly enough, the keto diet, which is now a trend in weight loss, is a century old.

Doctors began using it to treat epilepsy since the 1920s, and it is still used for this purpose.

According to Jason Ewalt, RD, a registered dietitian, tells the Mayo Clinic.

And “Keto” is a diet program based on the heart of the traditional healthy diet, recommended by the US Department of Agriculture, which requires providing carbohydrates, proteins and fats in foods, at a ratio of 20% protein, 25% fat, and 55% carbohydrates, (considering carbohydrates are The main source of fuel, for body and mind).

On the keto diet, these numbers become: 20% protein, 75% fat, and only 5% carbs, with the goal of severely restricting carbohydrates - which turn into glucose - to force the body to find another fuel source than glucose, forcing it to break down fats into Compounds called ketones, to be used as an energy source.

Indeed, many people lose weight according to this system, but, in addition to the fact that the process of adapting the body to switch from burning glucose to burning fat may take a period ranging from several weeks to months, we will find in the end that “the difference appears to be small in the long term, between This diet and the types of diets that are higher in carbohydrates,” according to Ewalt, who adds a warning, that “this diet is very restrictive and difficult to follow, and the average person will not continue to follow it for long.”

Plus, its limited amounts of fruits, vegetables and whole grains, combined with a high amount of saturated fat, "makes it not ideal for health," says Ewalt.

In addition, giving up whole grains, beans, fruits, and many vegetables can lead to nutrient deficiencies and constipation.

Common short-term side effects can also include fatigue, headache and upset stomach, also known as the 'keto flu'.

Long-term health risks include "kidney stones, osteoporosis and liver disease, in addition to other risks that are not yet known, as there are no long-term studies."

According to the Portland Clinic.

The Mediterranean diet has been ranked among the healthiest, and most conducive to weight loss, since researchers first realized in the 1950s that the healthiest people on the planet lived off the coast of the Mediterranean, and their diet was linked to a reduction in heart disease, diabetes and stroke.

They later concluded that this diet was the main reason behind this, as it contains foods common in that region for centuries, which are "the closest to sound nutritional instinct", with its focus on eating meals rich in fiber, including whole grains, nuts, fish, vegetables, fruits, poultry, legumes and dairy products. and olive oil, while reducing red meat and sweets.

Since then, it has become one of the most studied diets, with scientists confirming that following it can help people lose weight and reduce the risks of heart disease, stroke, high blood pressure and type 2 diabetes. life, to achieve these benefits in the long term.

Diet that makes you happier in life

The health effects of the Mediterranean diet have led some doctors to consider it the "ideal diet" for health and longevity, and classify it as healthy, compared to other popular diets.

A 2009 study of more than 10,000 Spaniards found that the Mediterranean diet "may reduce the risk of depression and make us happier in life".

It was confirmed by other studies that indicated that the Mediterranean diet is the "most scientifically supported" dietary pattern for reducing the risk of cardiovascular disease.

A study published in 2020 also showed that the Mediterranean diet "has a particularly strong impact on mental health".

This was supported by a recent study, confirming that "eating a Mediterranean diet is associated with improvements in cognitive function, memory, immunity and bone strength."