This first diplomatic tete-a-tete for Xi Jinping in nearly two years comes in a context of extreme tensions between Russia and the West on the Ukrainian crisis, and the boycott of… 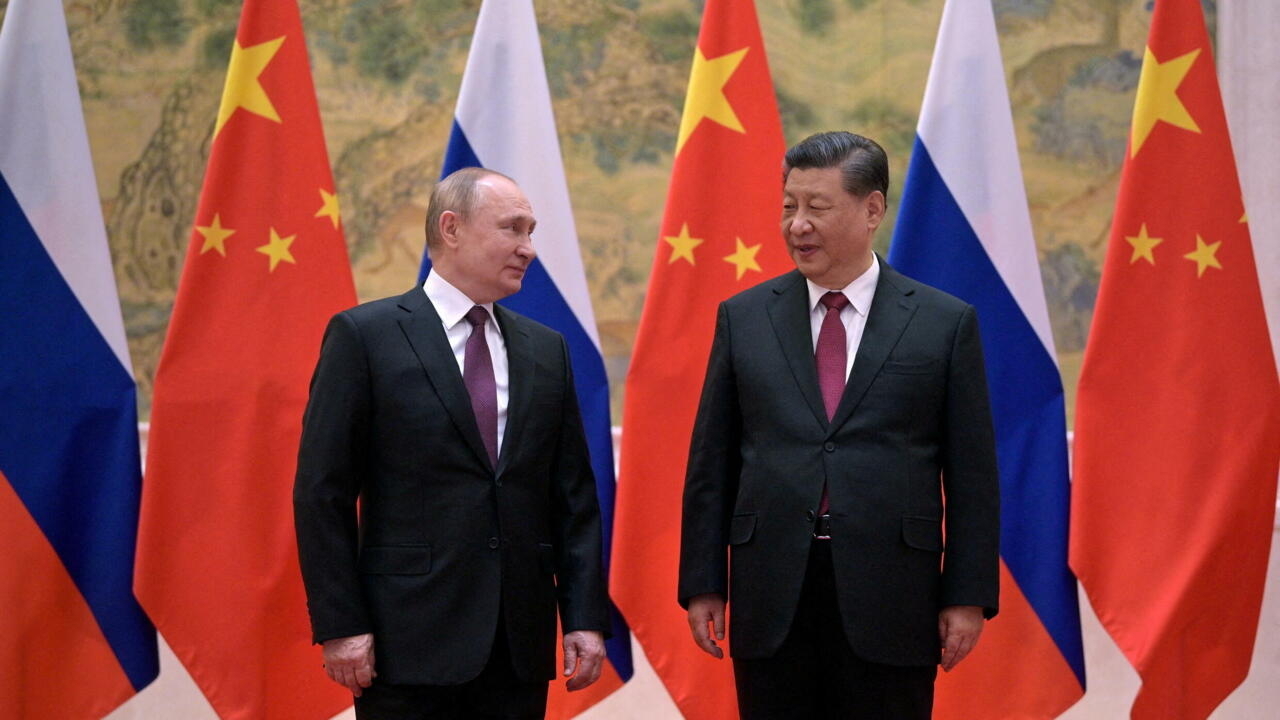 The Russian President and his Chinese counterpart in Beijing, February 4, 2022. via REUTERS - SPUTNIK

This first diplomatic tete-a-tete for Xi Jinping in nearly two years comes in a context of extreme tensions between Russia and the West over the Ukrainian crisis, and the boycott of these Olympics by the overwhelming majority of Western politicians. .

Vladimir Putin and Xi Jinping side by side a few hours before the opening of the Beijing Winter Olympics.

This is undoubtedly the strong image of the day in China.

As in 2014, at the Sochi Olympics, Xi Jinping and Vladimir Putin have a front row seat to attend the ceremony inaugurating one of the most publicized sporting events on the planet.

A few hours earlier the two men, posing all smiles in front of the cameras, without masks or physical distance, wanted to display an unfailing friendship and relationships of an “

Since 2013, the year of his accession to power, Xi Jinping has met Vladimir Putin more than 30 times.

A rare occurrence in international relations.

of the Beijing Winter Olympics, at the initiative of the United States.

The two allies had not seen each other face-to-face since the start of the pandemic.

And this meeting was for Xi Jinping his first with a foreign leader for almost two years.

Beijing and Moscow underlined their common vision on international security.

In a statement, the two heads of state denounced American influence in Europe and Asia as well as the destabilizing role of Western military alliances.

Opposed to a future enlargement of NATO, Vladimir Putin and Xi Jinping have also criticized the destabilizing military alliance of the United States, Australia and the United Kingdom in the strategic Indo-Pacific region.

Beijing and Moscow also say they are "

" about the creation in 2021 of the United States' military alliance with the United Kingdom and Australia (Aukus).

Finally, on the economic level, the two countries have signed strategic agreements without revealing the amounts.