With increasing pressure on him due to the "party scandal", Johnson loses 4 of his aides

British Prime Minister Boris Johnson lost 4 influential aides Thursday in the wake of what was described as the scandal of parties held at Government House during the Covid-19 lockdown, further weakening his position. 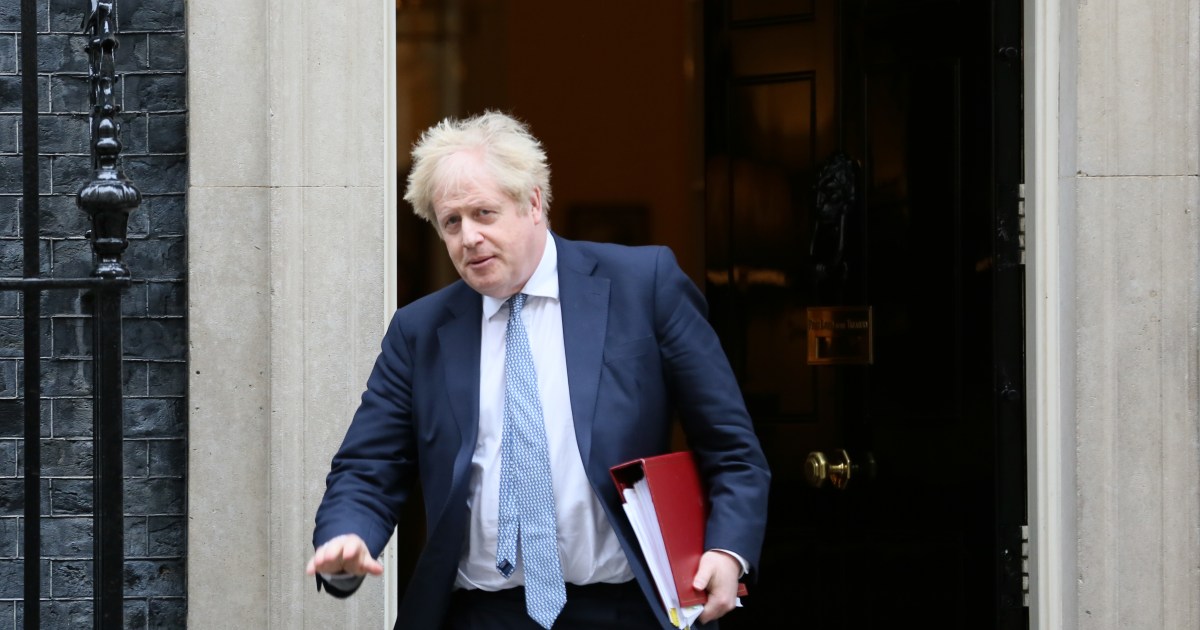 British Prime Minister Boris Johnson lost 4 of his influential aides - yesterday, Thursday - in the wake of what was described as the scandal of parties held at Government House during the period of closure due to the Corona Virus (Covid-19) pandemic, which further weakens his position.

Downing Street (the residence of the Prime Minister) announced - in a statement published yesterday evening Thursday - that it had agreed to the resignation of both Martin Reynolds - Boris Johnson's first secretary, who sent an email to 100 people inviting them for a drink in May 2020 - and his office official Dan Rosenfeld. A year after assuming this position.

Mirza criticized Prime Minister Johnson for making a "misleading" accusation against opposition leader Keir Starmer, in which he spoke about Starmer - when he was at the head of the British Public Prosecution Office - allowing former BBC star Jimmy Savile, accused of child molestation, to evade justice.

Starmer responded to Johnson by accusing him of repeating "fascist conspiracy theories to score political points on the cheap".

And an internal report, issued last Monday, regarding suspicions of holding parties at the government headquarters during the closure period due to measures to combat Covid-19, referred to what was described as a leadership failure.

While the Prime Minister apologized to MPs in the House of Commons, he pledged to make the necessary reforms.

Following the release of the report, the opposition leader demanded Johnson's resignation, citing what he described as the national interest.

Police were still investigating 12 separate gatherings in Downing Street and Whitehall - a London borough that houses many government offices - in 2020 and 2021 during the lockdown.