The coalition supports the progress of the Yemeni army in several axes, and Washington has not yet decided to return the Houthi group to the terrorist list

The Saudi-led coalition carried out 16 operations against the Houthis during the past 24 hours, while Washington made it clear that it had not yet issued its decision regarding the re-listing of the Houthi group on the terrorist list. 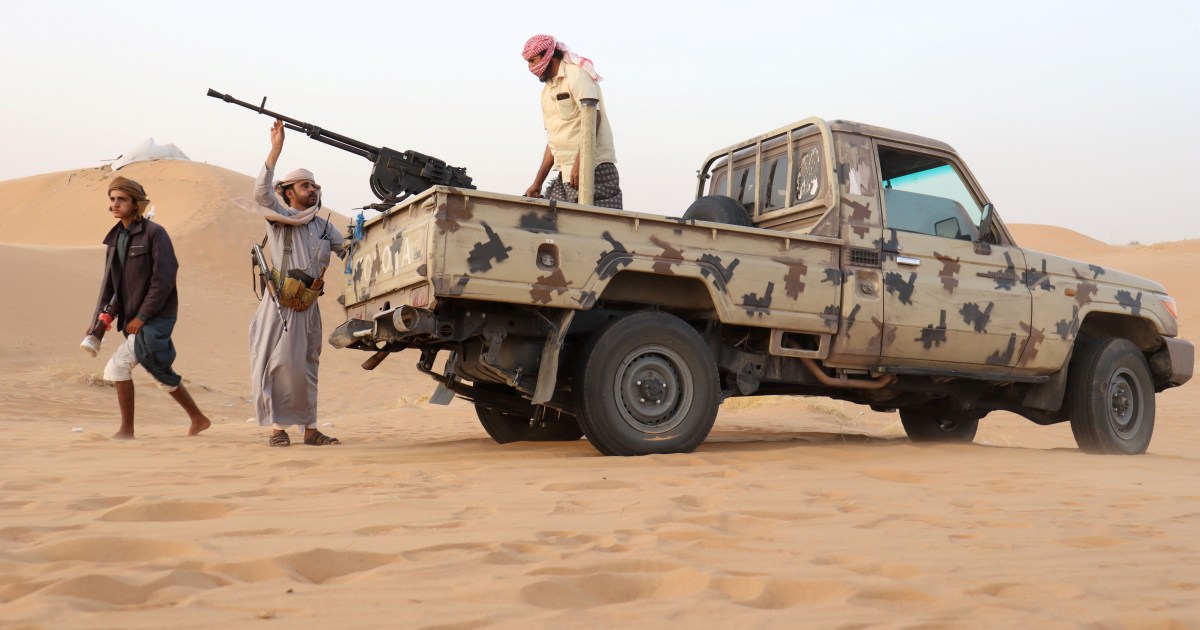 The Saudi-led coalition carried out 16 operations against the Houthis during the past 24 hours, while Washington made it clear that it had not yet issued its decision regarding the re-listing of the Houthi group on the terrorist list.

Today, Friday, the coalition launched a series of raids on Sanaa, targeting the vicinity of the airport and the Al-Nahdain area in the Al-Sabeen district.

For its part, the Yemeni army announced the encirclement of the city of "Harad" in the governorate of "Hajjah" northwest of Yemen, after a military operation during which it was able to control some areas, including a camp belonging to the border guards.

Yemeni military sources said that the army forces launched an attack from two axes with the support of the coalition, during which they were able to besiege the city where the Houthi militants are stationed.

She added that dozens of Houthi militants were killed or wounded as a result of coalition raids.

The city of "Harad" is of great importance as it has a vital land port with Saudi lands.

The Media Center of the Fifth Military Region reported that the Yemeni army liberated the border guard camp in the Haradh district, and the coalition said that it supports the progress of the "Happy Yemen" brigades in all axes.

Accountability of the Houthis

In a parallel context, US State Department spokesman Ned Price said that the US administration has not yet issued its decision regarding the re-listing of the Ansar Allah Houthi group on the terrorism list.

Price added - in his daily press conference - that this does not prevent their leaders from being held accountable for military attacks that threaten civilians, as he put it.

"We will not hesitate to use all appropriate tools, including sanctions, and to list Houthi leaders and entities involved in military attacks that threaten civilians and regional stability," he said.

On the other hand, French Defense Minister Florence Parly said that her country will help the UAE secure its airspace that is exposed to Houthi attacks.

In a series of tweets on her Twitter, Parly described what the UAE was subjected to last January as dangerous attacks, and said that France would show its solidarity with it by providing military support, especially to protect its airspace from any penetration.

She added that the "Rafale" fighters stationed at the French base in Abu Dhabi will be used to support the UAE armed forces, assigning them monitoring and exploration missions if the need arises.

Parly explained that a strategic partnership links her country and the UAE, and that France's contribution to securing the UAE airspace falls within the framework of implementing the defense cooperation agreement between the two countries.