NATO Secretary General Jens Stoltenberg will return to Norway after his successor as head of the alliance takes office. 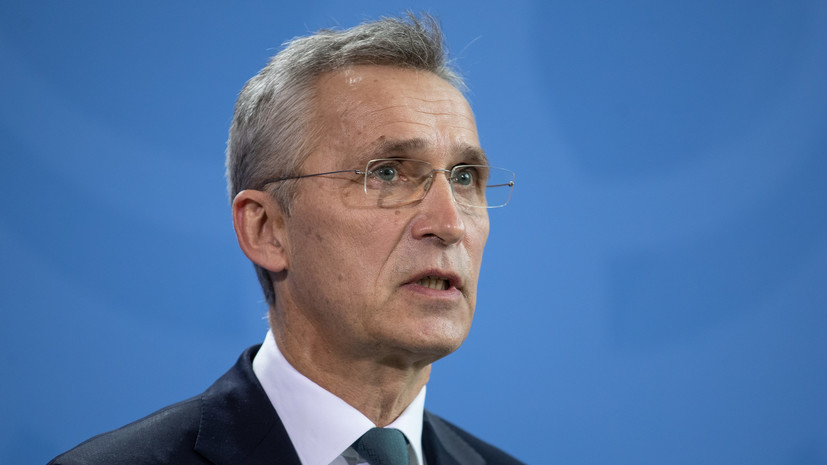 “As previously stated by Stoltenberg, he will return to Norway after his successor as Secretary General takes office,” RIA Novosti quotes the press service of the alliance.

Earlier it became known that Stoltenberg was chosen as the new head of the Central Bank of Norway.