Electricity: RTE maintains its "vigilance" over the end of winter

The electricity network operator RTE announced on Friday that it would maintain its "vigilance over the end of winter" for supply, due to a high number of nuclear reactors shut down, all… 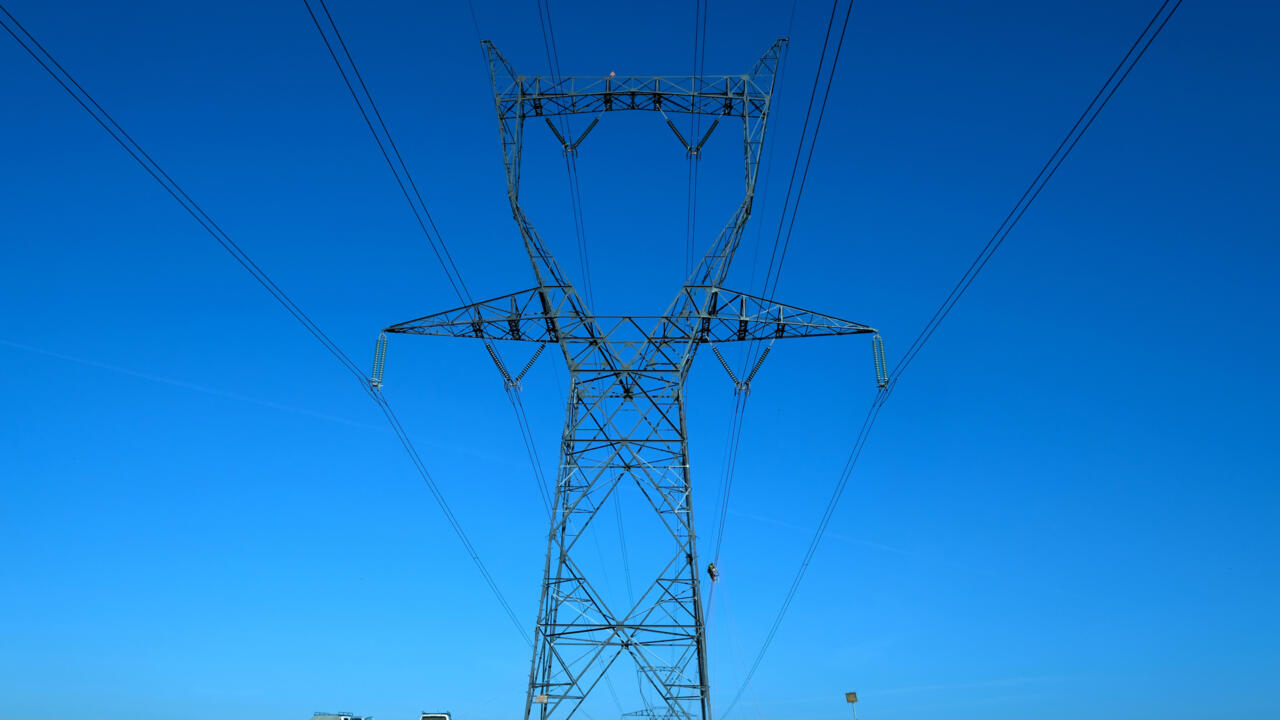 “Unsurprisingly, we are maintaining the level of vigilance,” said Thomas Veyrenc, director of strategy and forecasting at RTE, during a presentation to journalists.

"We are on a risk that is under control, however it must be said that the availability of our production fleet during this winter in general is extremely constrained", he underlined.

Of the 56 French nuclear reactors, 9 were shut down Friday morning, according to EDF.

France is currently experiencing reduced availability of its nuclear fleet, linked to a busy maintenance schedule, further disrupted by the 2020 lockdowns. Five EDF reactors are also shut down for long periods following problems corrosion detected or suspected on safety circuits.

However, RTE had already considered that the latter would be shut down throughout the winter and these shutdown extensions "do not call into question the diagnosis established by RTE for the end of winter", indicates the manager of the high voltage network. in its updated forecasts.

The Nuclear Safety Authority (ASN) has not ruled out that other shutdowns are necessary because of this problem, for which checks are in progress.

The consequences will go "beyond this winter", notes RTE, while waiting for more details.

"In the short term, the forecast availability of the nuclear fleet will be around 50 GW at the very beginning of February then will gradually decrease to between 38 and 46 GW at the end of the month, approaching last winter's levels" , provides RTE.

The availability of the park had reached a historic low for the month of January with only around 48 GW available on average.

The current schedule provides that between nine and thirteen reactors will be shut down during the month of February, depending on the week.

"The three reactor returns expected by mid-March will be the subject of particular attention, especially since six other reactors should stop during the month of February, for maintenance", underlines the manager of the network.

To give itself some leeway, the government has also planned to relax the limits on the use of its latest highly polluting coal-fired power stations this winter.

The weather forecasts are on their side favorable: a severe cold wave appears at this stage "unlikely", at least for the beginning of February.

RTE recalls that several measures are planned in the event of a cold snap (around 4°C below normal), very low wind power production in Europe or new major problems with production capacities: interruption of large consumers industries, drop in voltage on the networks.

But despite a tense situation in January, it was not necessary to resort to this type of exceptional measure.

RTE also recalls that "targeted cuts" are always possible as a last resort to relieve the network in the event of worsening difficulties but considers this "unlikely for most of the month of February".

Any alerts or calls for savings actions will be disseminated to the general public via the Ecowatt site.

On the gas side this time, the network manager GRTgaz had estimated Thursday that the supply of France did not cause any particular concern for the moment despite the low Russian deliveries to Europe.