Five people who died in a fire in the Arkhangelsk region could have been poisoned by carbon monoxide, the regional department of the Investigative Committee of Russia reported. 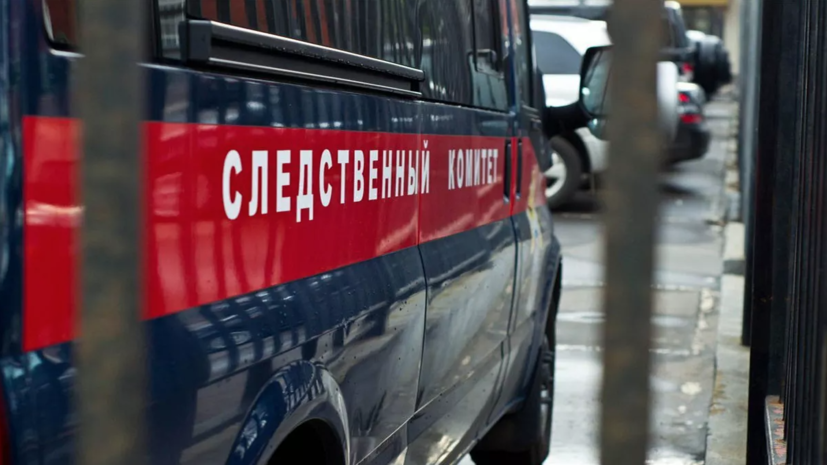 “The preliminary cause of their death is poisoning by combustion products.

The investigation considers the malfunction of the electric stove in the family's apartment as one of the versions of the cause of the fire.

It is specified that other residents of the house were not injured as a result of the incident.

Earlier it was reported that while extinguishing a fire in the Arkhangelsk region, employees of the Ministry of Emergency Situations found the bodies of five people, four of whom were children.