Viktor Medvedchuk, chairman of the political council of the Opposition Platform For Life (OPZZH) party, believes that the purpose of Ukrainian President Volodymyr Zelensky's anti-Russian statements is an attempt to divert attention from the failures in his policy. 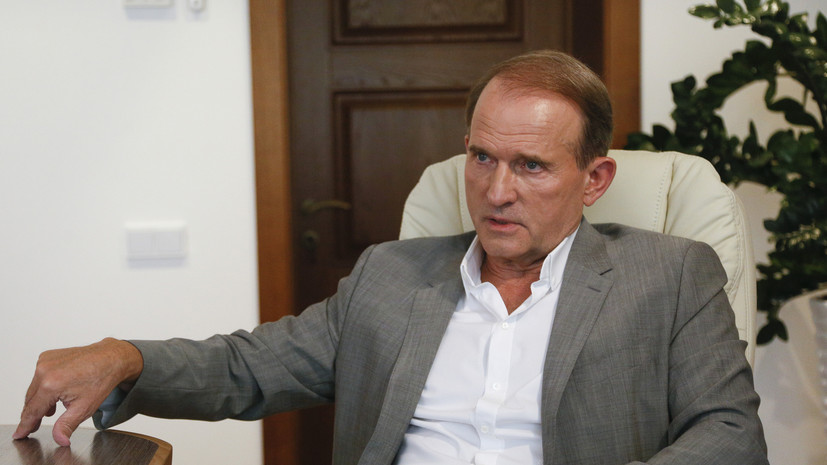 “There is no information, there can be no invasion, and there is no confirmation that the concentration of Russian troops on the border of Russia and Ukraine is aimed at a possible potential future invasion,” TASS quoted him as saying on the air of the UkrLive TV channel.

And the next day, according to Medvedchuk, Zelensky talks about the possibility of the occupation of Kharkov.

Such statements, the politician notes, give rise to doubts.

“But they are successfully generated, in terms of diverting attention from the complete failure of the authorities in providing people with everything: jobs, food, providing health measures, education and much more,” he said.

Earlier, Medvedchuk said he did not believe in the possibility of Russia's "invasion" of Ukraine.