Viktor Medvedchuk, chairman of the political council of the Opposition Platform - For Life party, said he did not believe in the possibility of Russia's "invasion" of Ukraine. 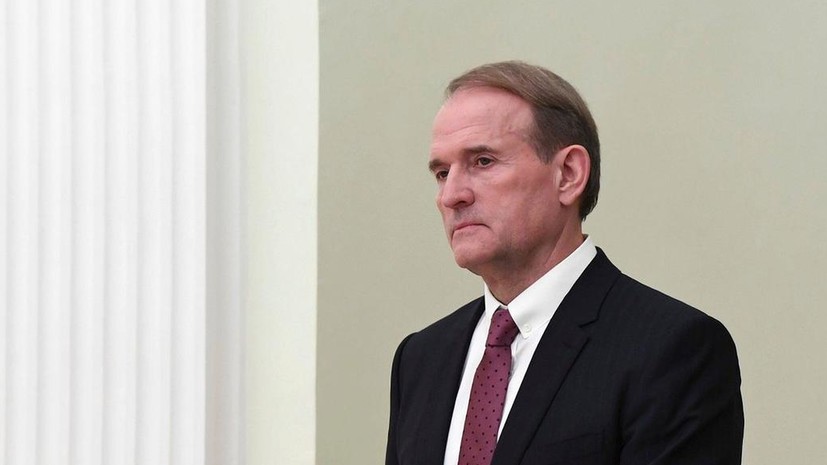 “Because when we talk about the invasion, and you rightly said at the beginning of our conversation, that the invasion has become a popular word today, it is probably most common on the Internet - “invasion,” TASS quoted him as saying on the air. TV channel "UkrLive".

Medvedchuk added that the Ukrainian authorities are mistakenly trying to achieve the imposition of sanctions against Russia and the supply of weapons.

“You, the authorities, try to make sure that there is no invasion, if you believe that it can be.

For example, I don't believe in invasion.

But if you believe, if you are trying to sow panic in Ukraine among people today with this help, then you must take retaliatory actions,” he said.

In December 2021, Russian President Vladimir Putin said that Russian troops were deployed on the territory of the country and did not threaten anyone.