France: when the Ukrainian crisis invites itself into the presidential campaign

Russia and France agreed this Friday, January 28 on "the need for de-escalation" of tensions with Ukraine. Emmanuel Macron exchanged with his counterpart Vladimir Putin on... 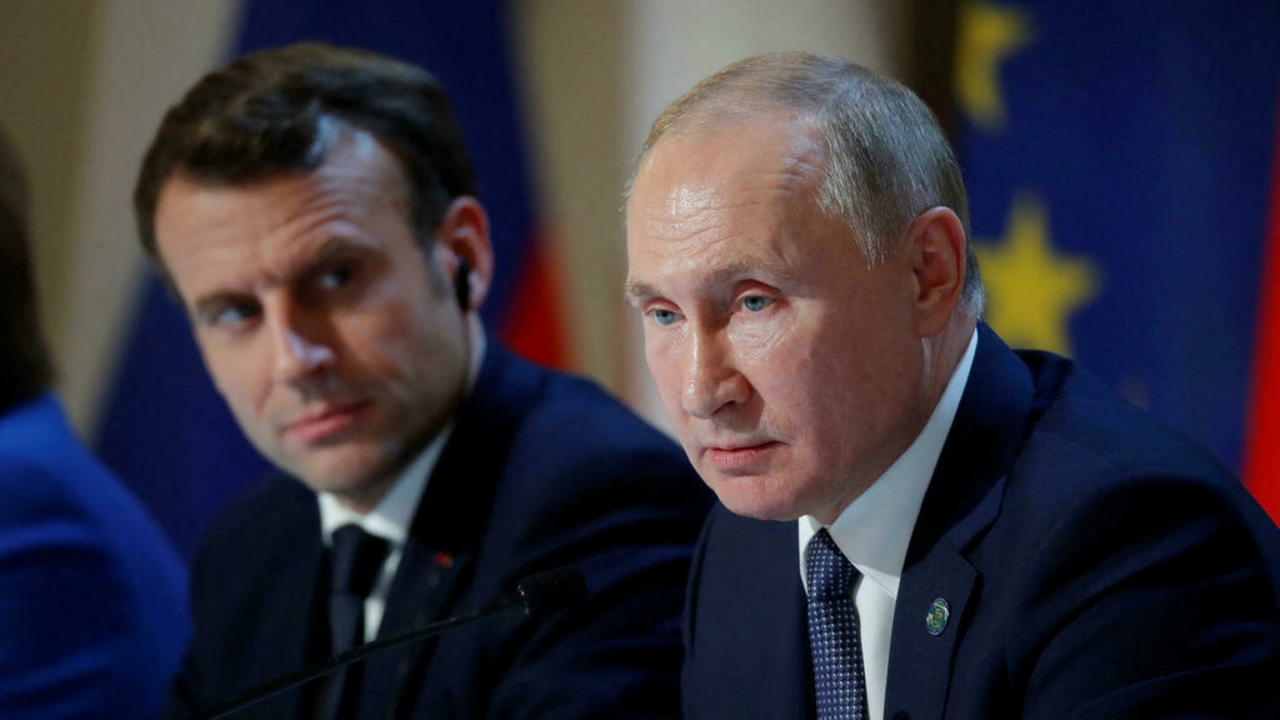 France: when the Ukrainian crisis invites itself into the presidential campaign

Tensions between Russia and Ukraine are taking up more and more time on President Macron's agenda, to the point of delaying the candidate's campaign start.

Russia and France agreed this Friday, January 28 on "

the need for de-escalation

" of tensions with Ukraine.

A prolonged crisis which could have consequences on the French electoral campaign.

Ukraine is taking up more

more time on President Macron's agenda, to the point of delaying

's entry into the campaign , analyzes

It does not change anything

" on the calendar, we sweep in his entourage, even if other sources warn of the "

", especially since it is added to that of Covid-19.

Emmanuel Macron, above the fray

A worsening of the conflict would in any case keep Emmanuel Macron in an overhanging posture, above the fray.

It will not serve him, on the contrary!

It's often good for those in power

," sighs an environmentalist official, while a relative of candidate LR Valérie Pécresse fears that the president will take the opportunity to not "

" on his balance sheet.

A head of state on the move, facing candidates who must clarify their position vis-à-vis Vladimir Putin.

: those who are conciliatory with the head of the Kremlin could be weakened by a Russian offensive.

They will prefer to denounce the failure of the European Union and that of Emmanuel Macron's Russian policy combining dialogue and firmness.